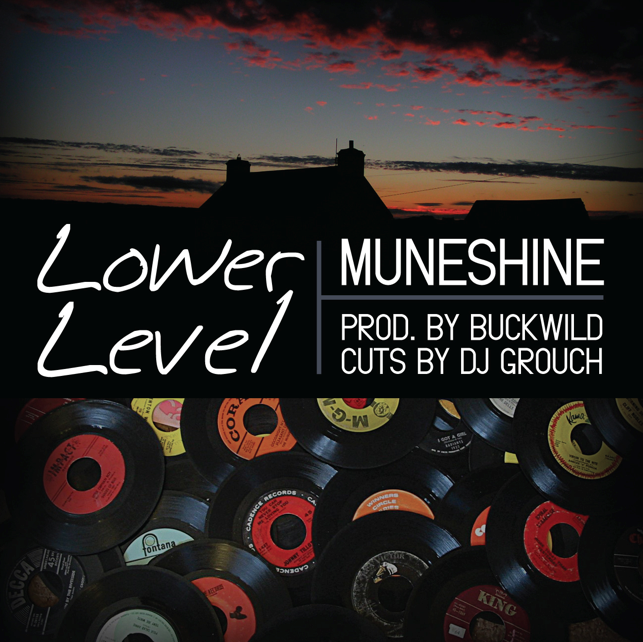 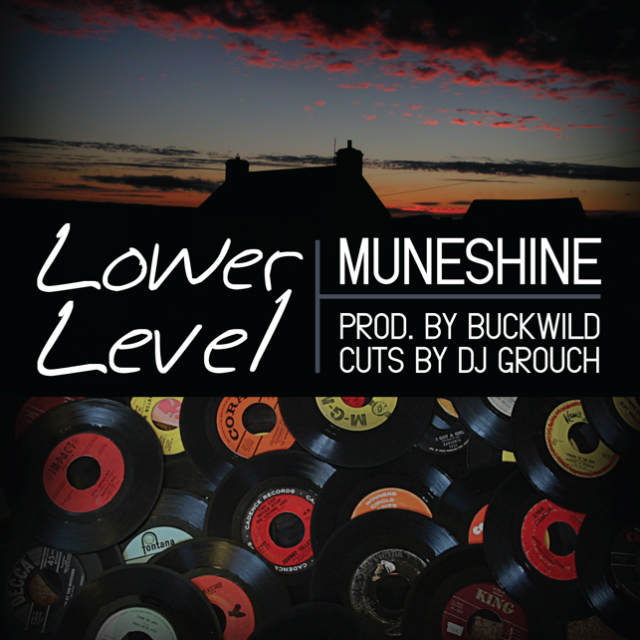 Last month Saskatoon/Toronto rapper and producer Muneshine released the promo video for his upcoming album, There Is Only Today. Here we have the first single off the album titled “Lower Level”. I’m really feeling Muneshine on this one as he spits over some Buckwild production with DJ Grouch on the cuts giving the track a bit of an old-school flare. Listen to the single below and be on the lookout for There Is Only Today coming on May 29.

The prolific Saskatoon-born, Toronto-based rapper/producer, is joining forces with Droppin Science to release his third studio album, There Is Only Today (May 29th, 2012).

There Is Only Today not only showcases Muneshine’s growth (and strength) as an MC (and producer), but also delivers with incredible production from Buckwild, DJ Spinna, !llmind, M-Phazes, Suff Daddy, Freddie Joachim, Bix, BoomBaptist, Jeff Spec and Shinogo.

While the sounds are familiar, we see Muneshine venturing in some exciting new, and more personal directions. He has also brought along some of today’s strongest contemporary artists, such as: Emilio Rojas, D-Sisive, Ghettosocks and more.

There Is Only Today is sure to be both a showpiece for Mune’s illustrious career and a serious payoff for his ever-patient loyal fans.