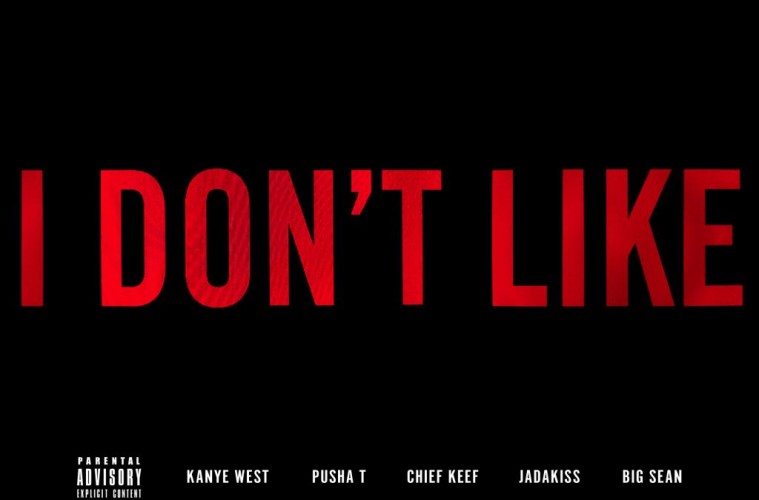 DJ Pharris has just played the remix to Chief Keef’s I Don’t Like on air. The track has been remixed by fellow chi-town legend, Mr West himself. Featuring fellow G.O.O.D. Music artists Pusha T & Big Sean along with the heavy hitter Jadakiss, theres sure to be debates about who had the best verse. The track was supposed to release a couple weeks ago, but see for yourself that it was worth the wait. Stream I Don’t Like (Remix) below & let us know who had the best verse!