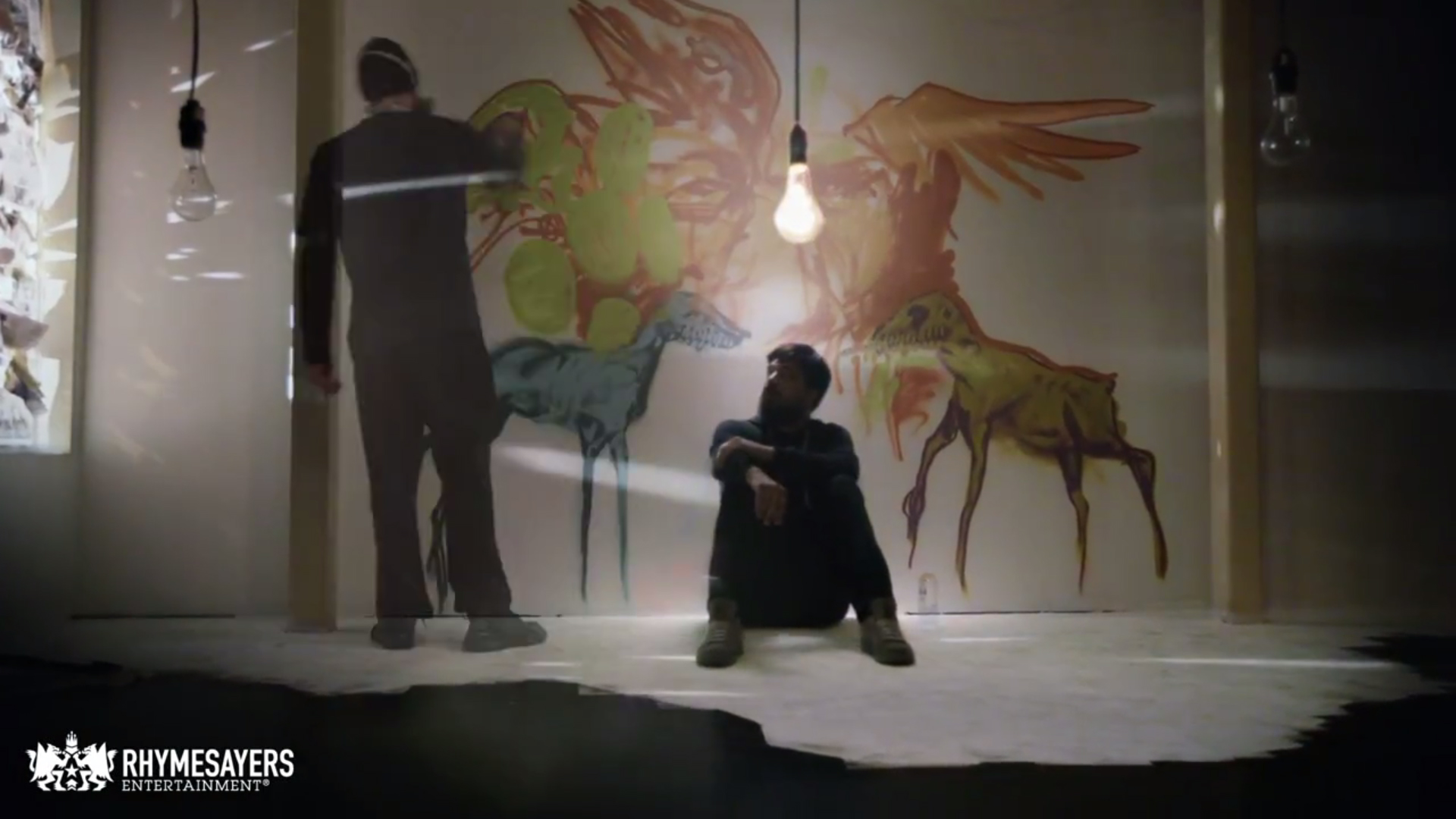 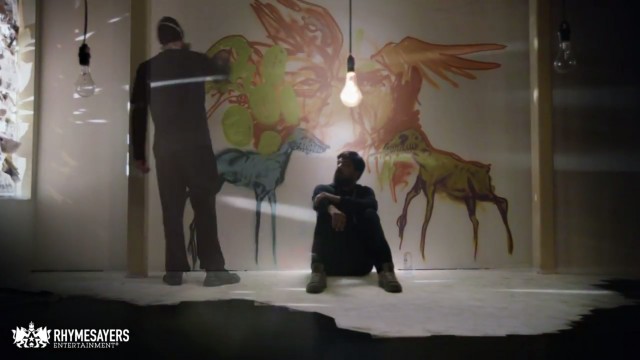 Following the April release of Zero Dark Thirty, Aesop dropped the video online today. Zero Dark Thirty is the first single off Aesop’s upcoming album Skelethon, which drops July 10, 2012. This will be Aesop’s first album released in 5 years, I’m definitely looking forward to getting my hands on it, and seeing the progression he’s made. Zero Dark Thirsty is a great first offering from the new project & hopefully that will translate to the rest of the album. For now though, check out the video below.