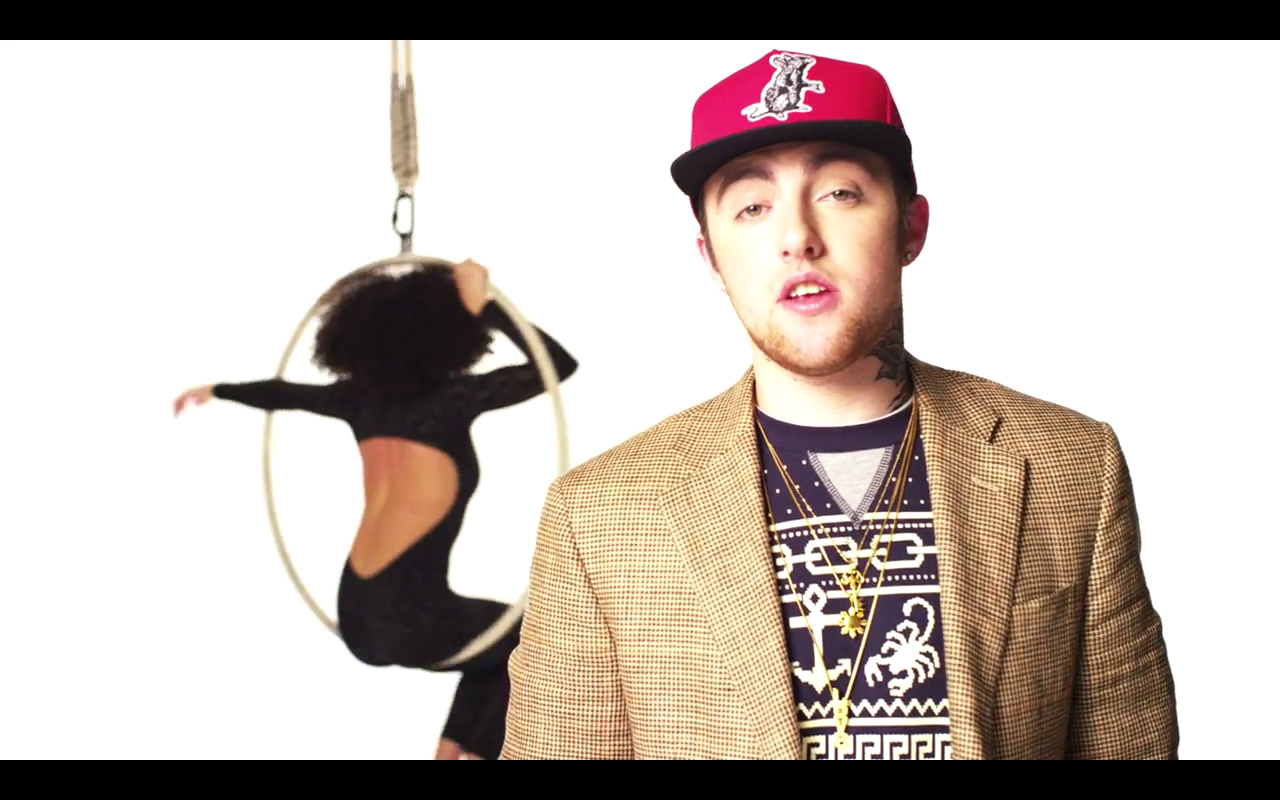 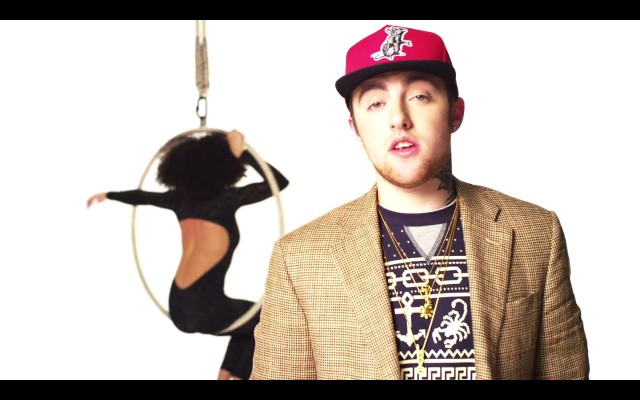 The second visual off Macadelic dropped last night for the track, Clarity. Despite some fans saying they wished Mac would return to his ‘old style’, I’m really feeling the direction he’s headed with his music. Progression is a must, and Macadelic is just that for the Pittsburgh native. The video also showcases the creativity Mac has as a director, working with Ian Wolfson for Clarity’s visual. As well, check out the first video for the mixtape, Thoughts from a Balcony.