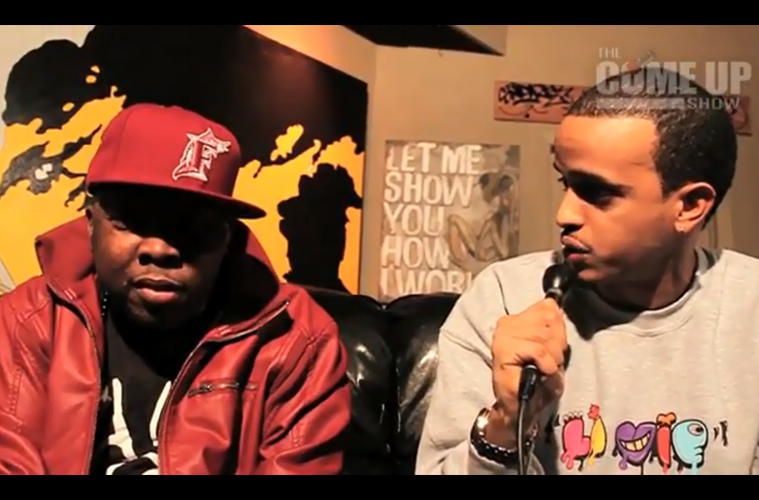 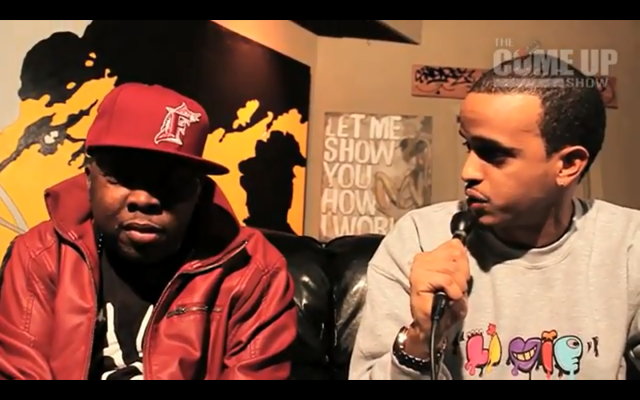 The Come Up Show presents part 3 of our interview with Phife Dawg, you might remember the 2011 documentary Beats Rhymes & Life: The Travels Of A Tribe Called Quest, you might not know that it’s a winner in the Producers Guild Award, received a Grammy and NAACP Image Awards  nomination, amongst others. Phife tells us how he feels about all the attention and acclaim the documentary got. Something not too many people know is that Nas was one of the first to suggest that Tribe should do a documentary back in 2008. Michael Rapport and Nas came together to work on the documentary but due to personal issues in Nas’ life he couldn’t continue with the documentary.

Phife Dawg also tells about Q-Tip personality, why he feels Q-Tip is a reluctant superstar,  Phife says “in the studio and the stage  is when his ego comes out but offstage meeting and greeting he isn’t comfortable with people, he still hasn’t got used to it, I’m not sure why but it is what it is”. Check this out and more in part.3 of our itnerview with Phife Dawg, make sure to subscribe to The Come Up Show TV for part. 4 as Phife reminisces his working experience with J Dilla.