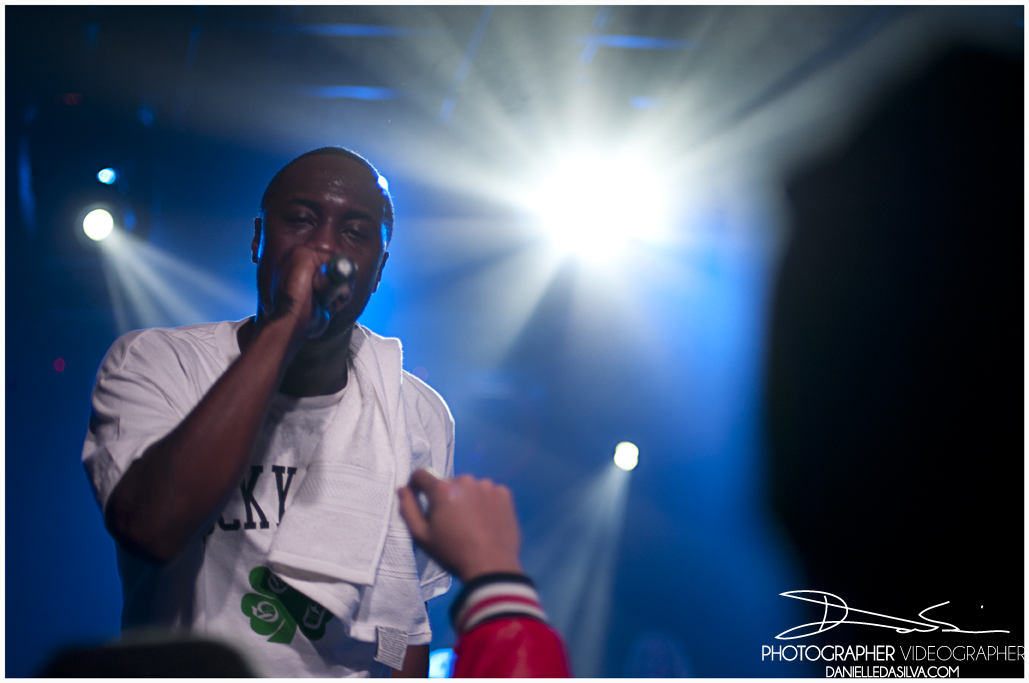 Earlier this week JD Era held a private listening session at the ICEH2O Canada headquarters in Toronto for his No Handouts mixtape. At the session the people at Royalty Radio caught up with Era for an interview. Check it out below and if you’re still sleeping on this dude, wake up and download No Handouts!

Ice H2O x BMMG recording artist, JD Era hosts a listening party for his mixtape, No Handouts which dropped April 16 2012. Check out this exclusive ROYALTY RADIO interview with JD Era highlighting his experience on the Unexpected Victory tour with Raekwon and of course his newly released mixtape, No Handouts including production and collaborations, not to mention his success in showcasing a broad spectrum of Canada’s talent. JD Era’s success is not just about hip-hop in Canada, this proves to the world that Canada’s got music!