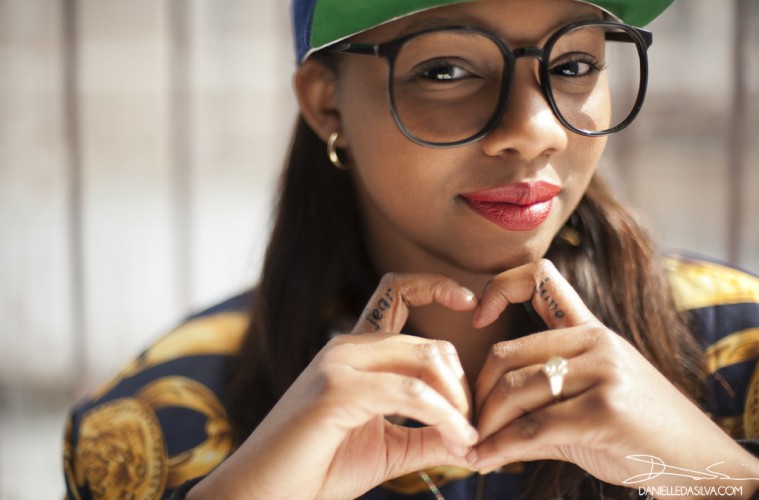 [Interview] Shi-Wisdom sits down with The Come Up Show to talk about her influences, Toronto indie scene, and writing for Rita Ora 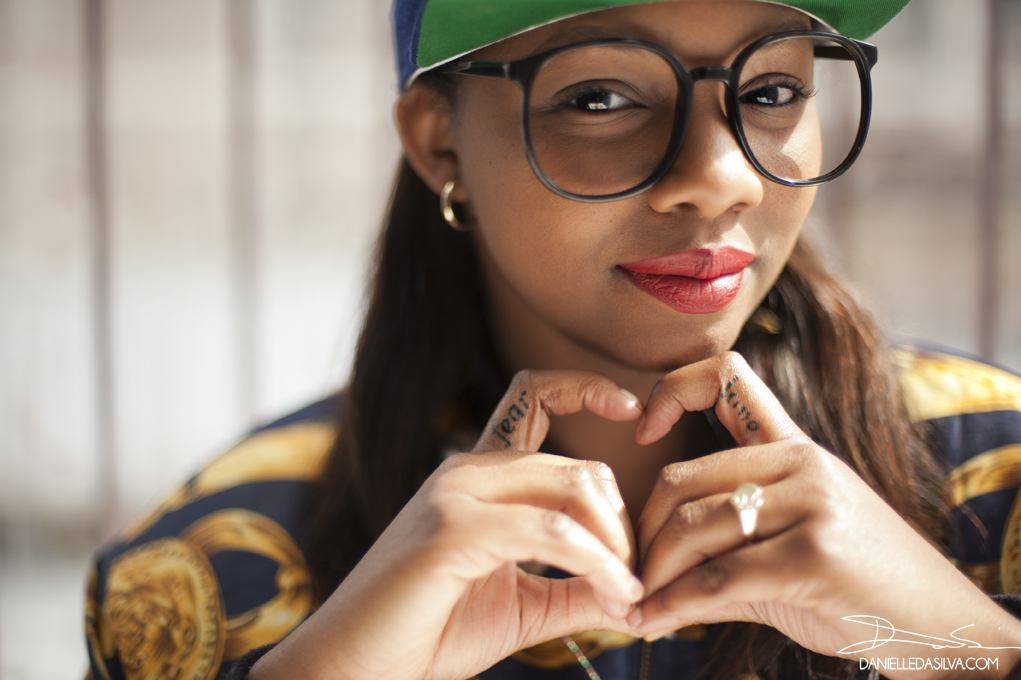 Shi-Wisdom has a voice one instantly remembers; an old soul voice that complements any classic production, what purists complain is missing from today’s music. Not only does she captivate with her voice but she writes music for some of the today’s most popular artists as well. Known for ripping every stage she touches with her live performance there is no reason to question why she is on everyone’s radar. With collaborations with JD Era, Kardinal Offishall, and a co-writing credit with Drake the songstress is poised to be the next big thing out of Toronto, but is that something she even cares about? One might be surprised to hear her answer. Check out our interview to see what she has to say about being considered “next”, her love with the city of Toronto, who in Hip Hop she grew up listening to and what she thinks about being signed to a major label.

Big Ske: Thanks for meeting with The Come Up Show, let’s get right into it. You have a lot of love for your city, how was your experience growing up in Toronto?

Shi-Wisdom: I grew up mostly around Eglinton West. When I was around twelve years old I moved to Maple, but I still went to elementary school in Eglinton. When I went to high school I attended a school in Maple. It wasn’t the best experience, it was a culture shock for me because growing up in Toronto you’re around all types of different people then you go somewhere where there’s one type of person and then you, I made the best of it. Growing up in Toronto is awesome though, I like the fact that it is so multicultural in comparison to other cities.

Big Ske: Funny you mentioned that I noticed you have some indian influence to you and your music.

Shi-Wisdom: I love Indian music, I love the way that they sing, it’s crazy watching them in their element . They don’t even move, It just pours out, I’ve actually been trying to do some training on classical Hindustani music. It’s really cool. 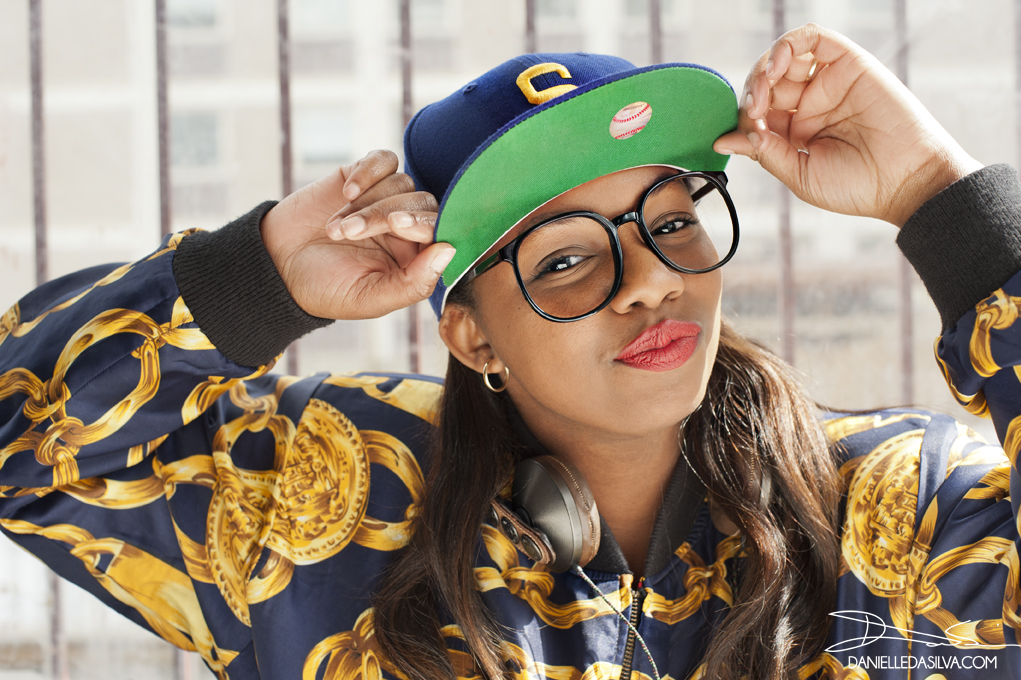 BigSke: Interesting, you have a unique style and personality that fits you. You are very comfortable in your own skin. So when the major labels start knocking if they already haven’t, do you see yourself conforming to what they want?

Shi-Wisdom: I think the scariest thing about potentially signing to a major label is giving away your creative control and all of your rights to your music. I have had some conversations with a few labels about publishing and things of that nature and the one thing I always hear is “we want to own your publishing” for those that write they know how scary that could be. Without publishing what do you really have.

Big Ske: So the big budget videos, stylists, red carpets and magazines are not something you’re worried about, you’re more concerned with content over commerce?

Shi-Wisdom: Definitely. I just want to make music that I can be proud of years from now and not feel like why did I do that song? Why did I do that video and feel ridiculous about it?

Big Ske: So the trip to NY or LA to become the next big thing out of Toronto is not in the plans?

Shi-Wisdom: I love Toronto, Toronto is where my sound was birthed. I love doing music in this city. It’s strange the calibre of artists we have here and how much effort we put into our music for some odd reason has surpassed the states in my opinion. I am referring more to mainstream music and radio play. There’s independent music from the states that’s out of this world and there’s independent music from here too that is out of this world. I like the fact that Toronto is not afraid to be a little different. As opposed to there (the U.S) where I feel a lot of artists try to fit the mold. My goal is to not even to really break in the U.S. I’m more interested in the U.K., that’s properly where I would fit best outside Toronto. 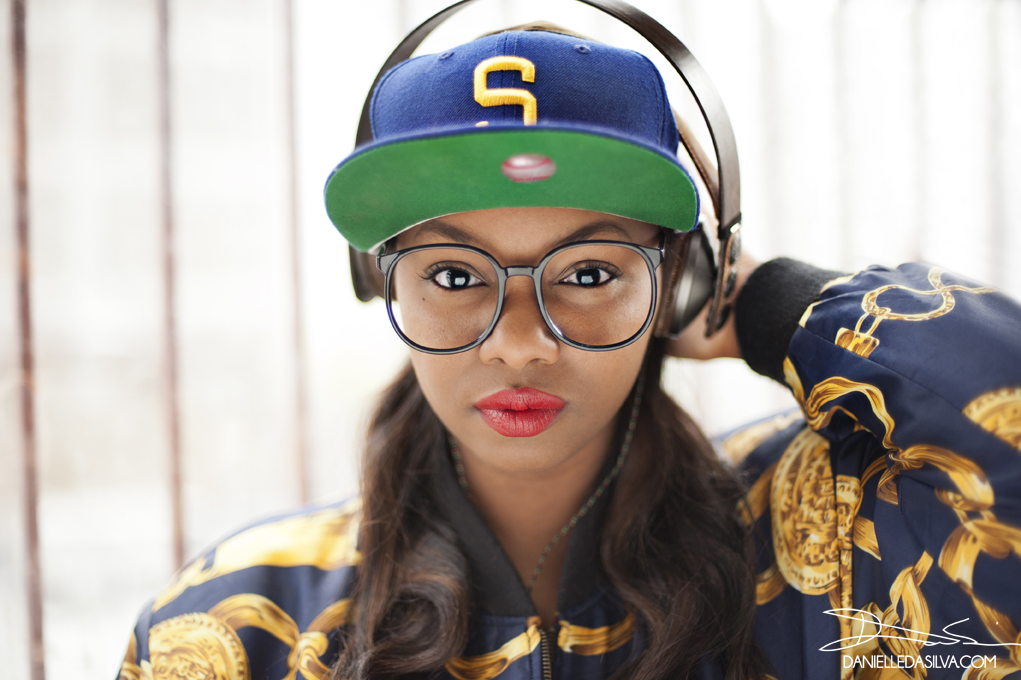 Big Ske: So what would be an ideal situation for Shi Wisdom?

Shi-Wisdom: I love the idea of the independence so I can do what I want to do and not have to answer to anyone. What would be an ideal situation for me is to have a publishing deal or distribution where I create my own product and a label picks it up to push it for me. I’m not really looking for any type of fame and stardom. It’s is not a goal of mine.

Big Ske: So releasing an album with the major label backing versus releasing it online and letting people discover it gradually is not something you’re not too concerned about? Wouldn’t getting your work to the most amount of people at one time make the most sense?

Shi-Wisdom: Music is very experimental, what you may like other people may not like it. The awesome thing about not being signed is you don’t have any obligations to anybody to put back money in their pocket. You can just put something out and if people don’t like it you just keep it moving. You don’t have to worry shoot this didn’t sell, now I have to work hard to do another thing. To me a signed artist is someone who is working on a borrowed dime. They give you an advance and the (Label) only sees you as an investment. If you don’t sell you are in this bad place because you borrowed this money that has to be returned. The awesome thing about being an independent artist is you can experiment with your sound and not have to worry about anybody else. 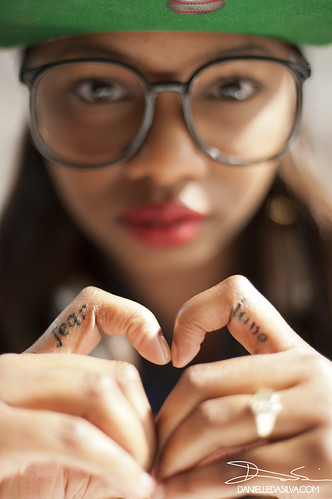 Big Ske: So what can we expect to hear from your upcoming project?

Shi-Wisdom: I just kinda do whatever I feel at that time. I try to touch on every single genre if I can, I love mixing and fusing genres. I have been on this odd folk music type of thing recently.

Big Ske: Very Cool, I have noticed a good percentage of your music is very upbeat and uplifting. I have heard you mention that you love Adele’s music, a majority of her music is breaking up cry in a dark corner music. Is that a place you can see yourself getting to when writing for yourself and others? Is that something fans will hear on your album?

Shi-Wisdom: Can I get to that place of sadness (laughs) I have so many of those songs, I just haven’t released them yet. I should be releasing an album around the beginning of June. When its out you’ll be able to hear the many different facets of Shi-Wisdom.

Big Ske: Let’s talk about your writing, you recently did some writing with Drake that turned out to be the first single “R.I.P. (I’m Ready For Ya)” for Roc Nation artist Rita Ora. How was that experience? Should we start calling you Shi WisdomXO?

Shi-Wisdom: (Laughs) Not at the moment, it was a really cool opportunity to write and have a song pitched to a major artist. Its her first single, I thought that was really dope. Could that be a potential in the future? Most definitely if it entails me having to write I’m all for it.

Big Ske: You seem to have a strong hip hop influence in your live performance and music. Who did you grow up listening to in hip hop?

Shi-Wisdom: A lot of Nas, Biggie, a lot of Tupac, oh man Mos def a lot of Mos Def. That type of rap.

Big Ske: Those are some great artists to grow up on, I recently heard your collaboration with Toronto’s own JD Era. (I need You) From the No Handouts Mixtape Who else have you worked with in Hip Hop that we can look forward to?

Shi-Wisdom: One artist from Toronto that I really wanted to work with for a very long time was Kardinal Offishall, as it stands now we have about four songs completed. I have a few more songs with JD era that haven’t been released yet. I’ve been working with a lot of great Toronto artists.

Big Ske: That’s amazing! it’s great that you have been able to work with some of the legends in Canadian urban music. In R&B there has been some great artists to come out of Canada. Artists like Jully Black, Tamia, Deborah Cox, Melanie Fiona have all made their own respective impact in urban music. Would Shi Wisdom want to be on that list some day?

Shi-Wisdom: A name I would add to that is Michie Mee, I love all those artists. I think they are all awesome. I’m really, really really happy and proud for Melanie Fiona for doing her thing. Jully Black is such an awesome person who is just so nice. She hits me up now and then to see how I’m doing. She’s just a wonderful person who is just so talented. Michie Mee awesome person. I just found out she’s my uncle’s friend from back in the day. She is also very supportive and is genuinely just a nice person. It would be nice to be ranked with that caliber of artist I just have to wait and see. If its meant to be it will happen. Oh and Kim Davis add her to that list as well. 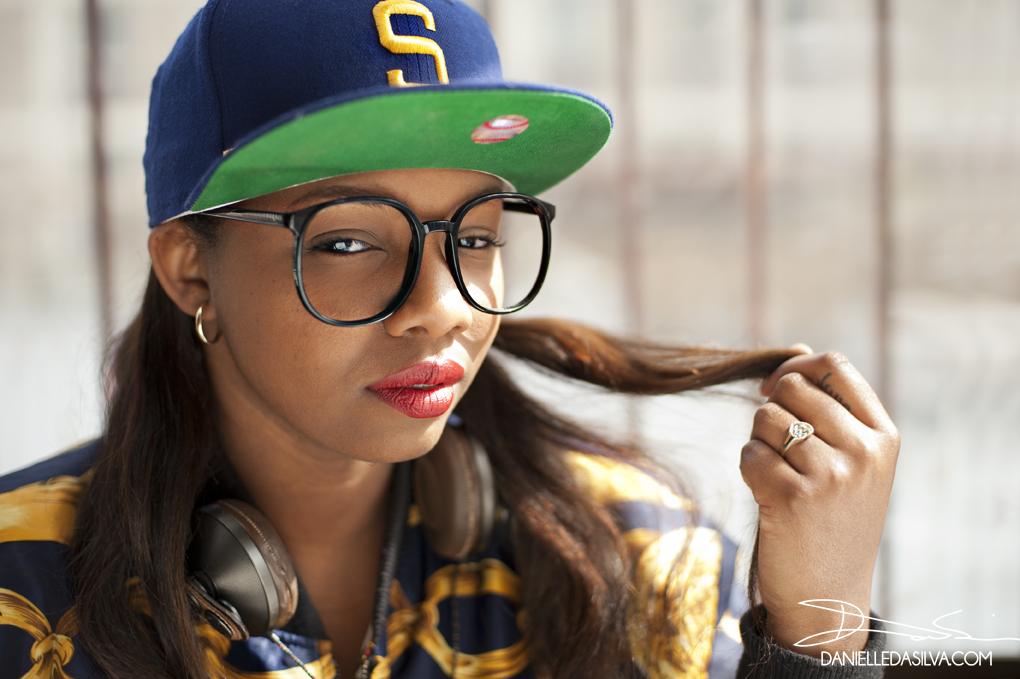 Big Ske: One of the things that people praise you for is your live show. Is there some type of tour in the works? Where can people see you perform?

Shi-Wisdom: I have a show in the works. Sort of an intimate and interactive type performance with just me performing. We’re hoping June 23 at the Revival Bar in Toronto.

Big Ske: Well thank you Shi-Wisdom for taking the time to speak with The Come Up Show. Continued success.

Photography by: Danielle Da Silva with assistance from Janine Therese