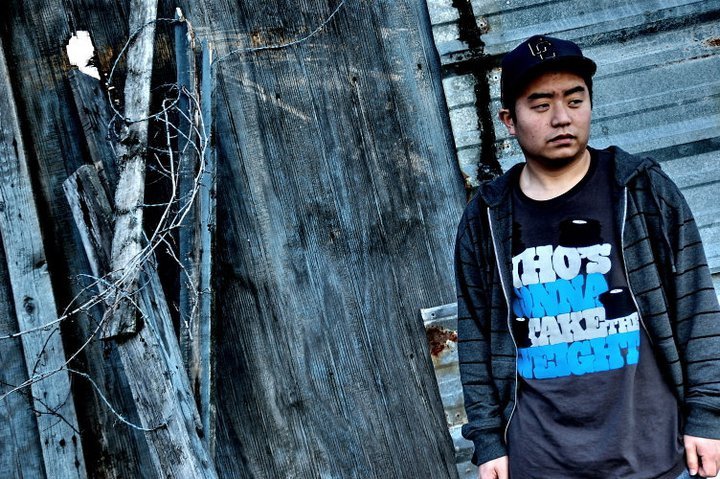 DJ Soko of Mello Music Group (the other MMG you should know about) recently dropped the MMG 7″ Series #4, a 2-track release featuring “Stand Up” and “Biters”. Produced by Apollo Brown and featuring Guilty Simpson and Hassaan Mackey, “Stand Up” is a head-nodding throwback to 90s-era hip-hop. “Biters”, also featuring Guilty Simpson and produced by Gensu Dean, has a laid-back, golden-era feel. DJ Soko’s choice of cuts on both tracks is perfect. Stream and download both tracks below.