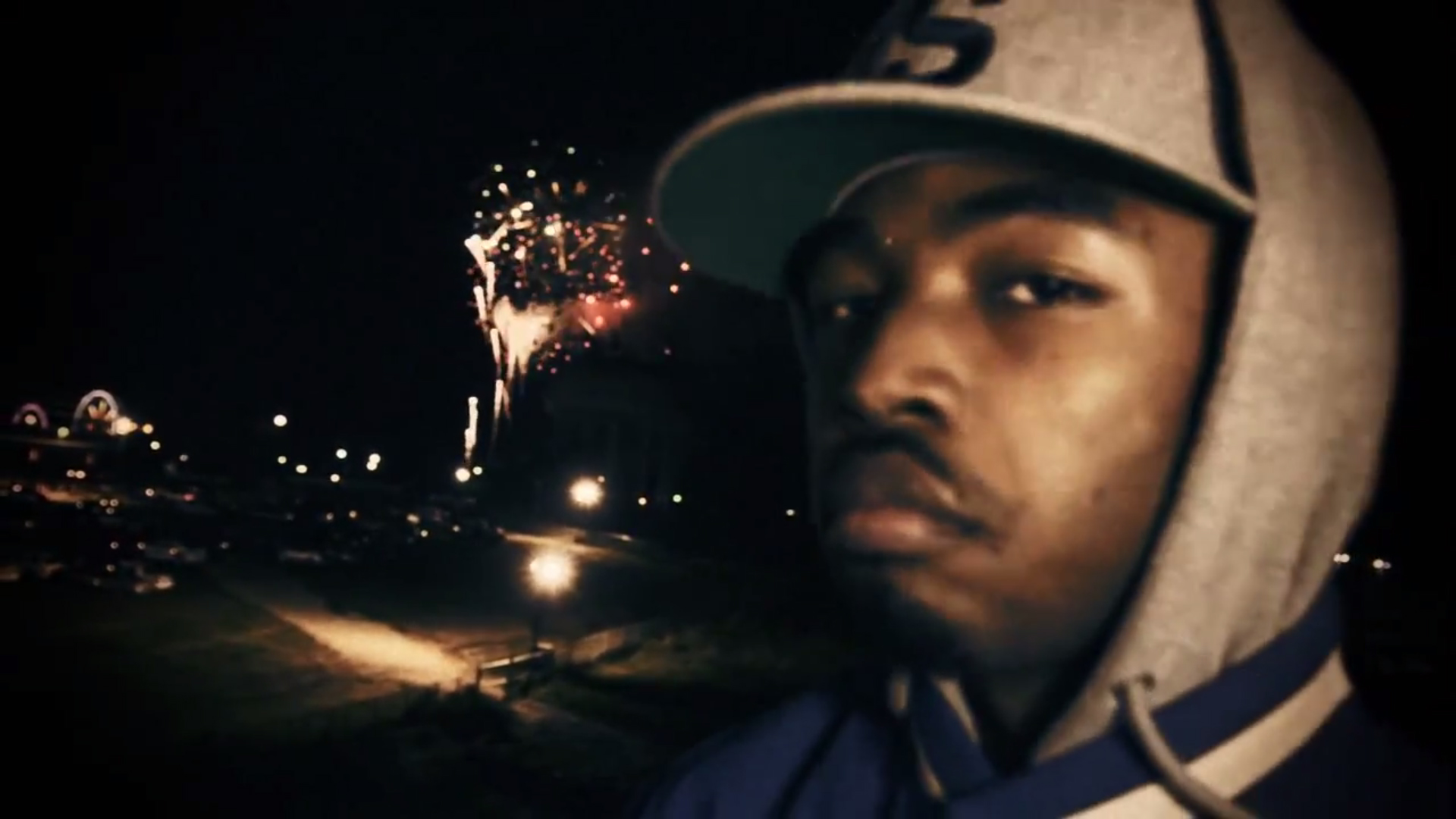 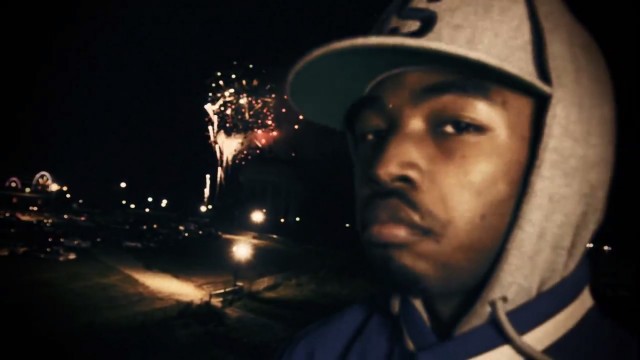 King Mez is gearing up for the release of his upcoming album “My Everlasting Zeal” later this month, and here’s the visual for Reign, off the project. With Reign produced, written, mixed & the whole nine done by King Mez himself, I’m looking forward to hearing the rest of the project, because this guy has a great skill-set in music. Abundant metaphors and clever lines are spit over his crazy, dark sounding melodic beat that makes this a dope listen. Along with well crafted directing & editing from fisdj (Twitter name) you should definitely watch the video below. Enjoy.