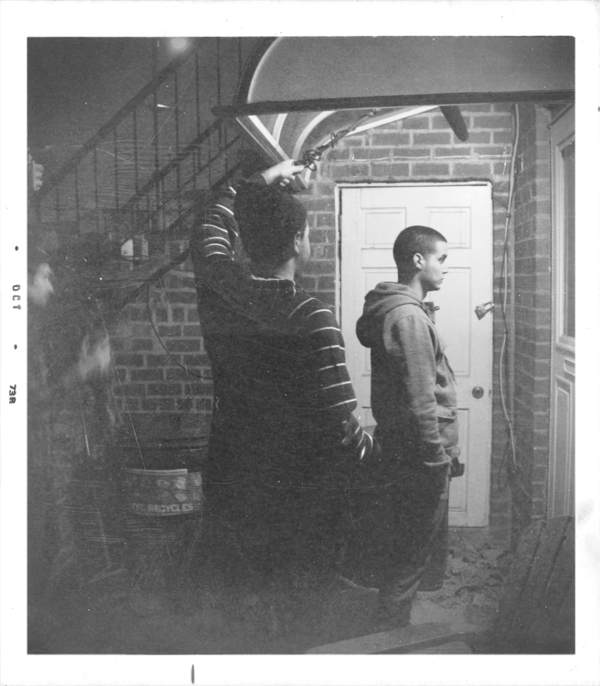 In my last post about J57, I mentioned that he will be releasing two EPs on May 22nd: 2057 and The Ports. “Four Finger Ringers”, a collaboration between the Brown Bag AllStar and fellow New-Yorker Sene, is the first track we hear off The Ports. Sene’s been on my radar since his 2009 album A Day Late & A Dollar Short, entirely produced by Blu, and has been making a buzz recently with the release of his 2012 album Brooklyknight. “Four Finger Ringers” is just a short taste, but it’s got me excited for the full EP on May 22nd. Both EPs will be available at J57music.com. Stream and download “Four Finger Ringers” below [via Okayplayer].