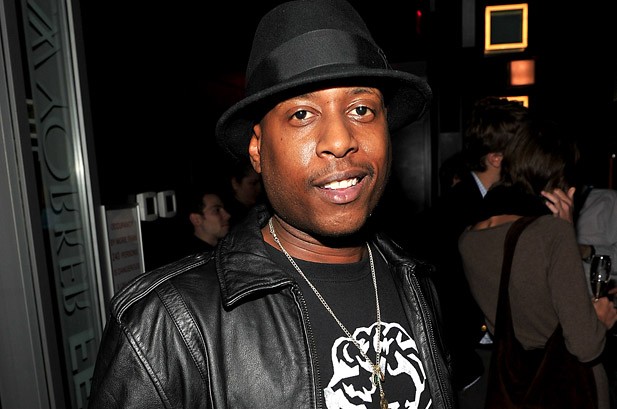 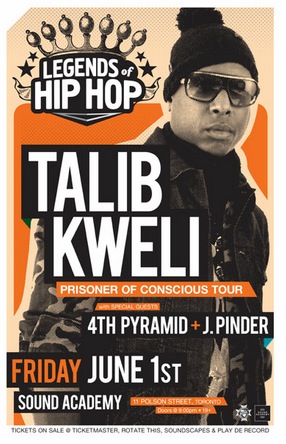 Brooklyn MC Talib Kweli is making his way to Toronto on June 1st 2012 as a part of the prisoner of conscious tour. Last time Talib Kweli was in Toronto he rocked the stage with his Black Star partner Mos Def. This time around he’s flying solo and will be performing his hits “Get By” and “I try” for his fans. With an extensive solo catalog Kweli can perform a two hour set without missing a beat. Don’t sleep get your tickets early before they sell out.