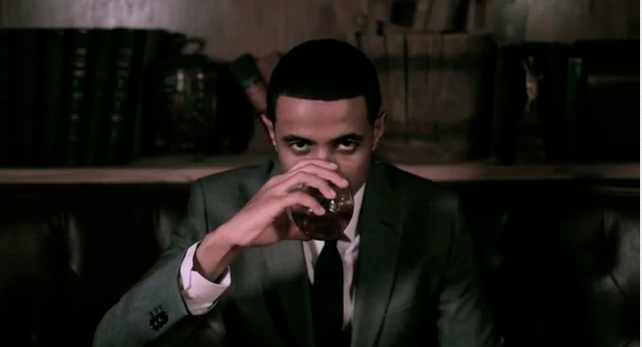 With the drop of his mixtape When We Were Kings last month, ANTHM has proved to be one of the best young lyricists in the game. Here is the visual treatment to a previously released track that goes by the name of ANTHM’s hometown, “Manhattan”. If you’re a fan of the show Mad Men you’ll definitely recognize the sample used as it was taken from the shows opening theme song. The video is a nice touch to what was already a great track, so take in ANTHM’s “Manhattan” below. Also be sure to check out the recently released gem, “Polaris” by ANTHM ft. Blu, if you haven’t already.