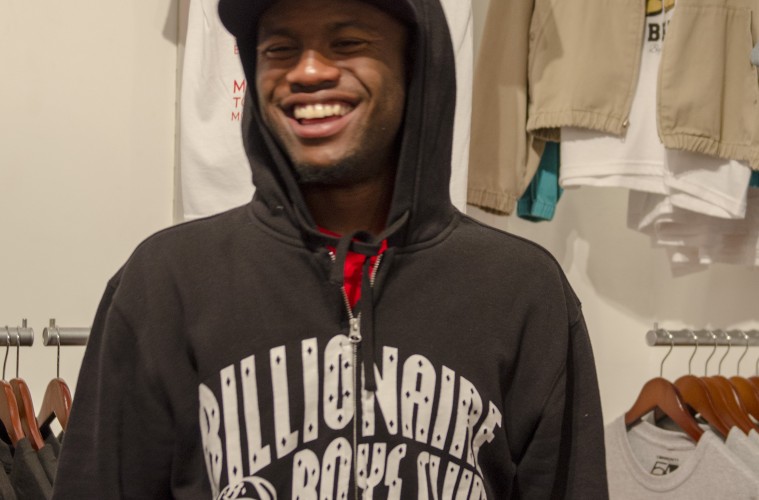 [Interview] Casey Veggies sits down with The Come Up Show to discuss Peas and Carrots, New York’s tough crowds and LA’s musical influences 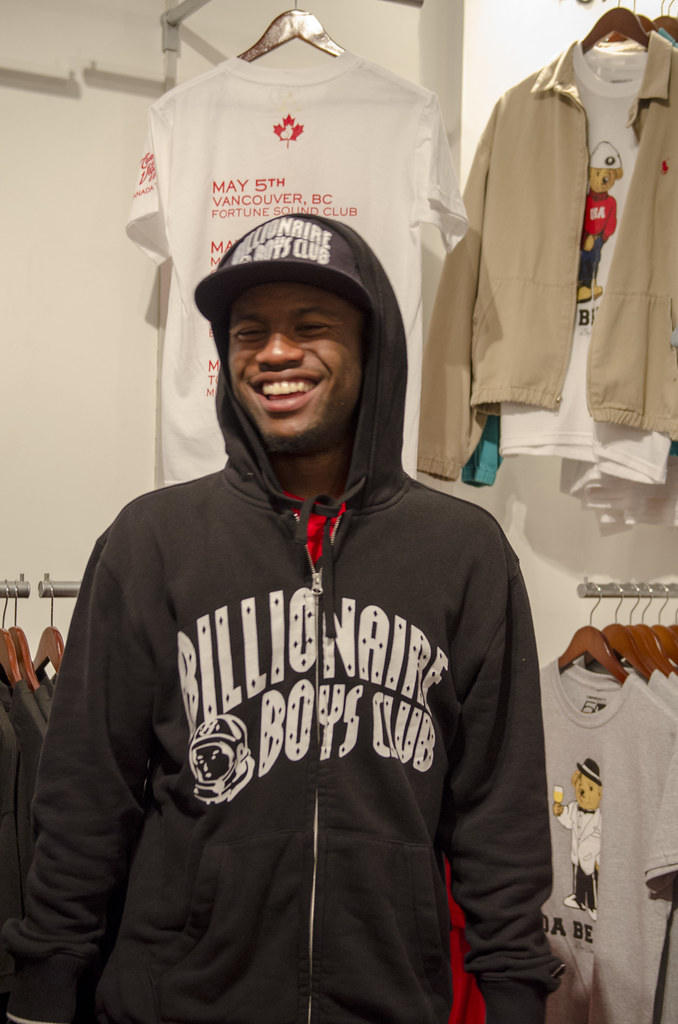 The Come Up Show recently sat down with LA rapper Casey Veggies in Toronto for his Canadian Peas and Carrots tour. For those unfamiliar with Casey Veggies, he was originally part of the popular cult like crew Odd Future out of LA. Wanting to grow as an individual artist he started his own movement with Peas and Carrots Intl dropping mixtapes and apparel under the brand. With over five projects released starting from the age of thirteen, one would think the MC would slow down to enjoy being a kid. Not the case with Veggies, he recently graduated highschool and still found time to drop a mixtape all in the same year. Showing no signs of letting up Casey Veggies is determined to make it big on his own terms.

Check out our interview to see what he has to say about releasing music, what its like being a rapper touring while still in high school and what East coast producer he can’t wait to get in the lab with below.

BigSke: What’s up Casey Veggies thanks for taking some time out to talk to The Come Up Show, how you feeling ?

BigSke: Cool, we’re here at your pop up shop at community 54 for a meet and greet with your fans, tell us about your movement Peas and Carrots? Is it a clothing line, lifestyle brand, motto, a smoothie drink, whats up?

Casey Veggies: Peas and carrots is a clothing brand I started up with my people. It’s one of the dopest youthful brands out for people around my age. I look at what Pharrel did with BBC, and I’m just trying to follow in his footsteps just making a dope brand for the people. He introduced his line through music and culture; that’s what I’m trying to do with the Peas and Carrots brand.

BigSke: Dope, so the name Peas and Carrots where did that come from? You weren’t forced as a kid to eat alot of veggies where you?

Casey Veggies: (laughs) Nah it just something we came up with. Peas and carrots are good for you! It’s good for the soul, good for the body and that’s what we’re about. 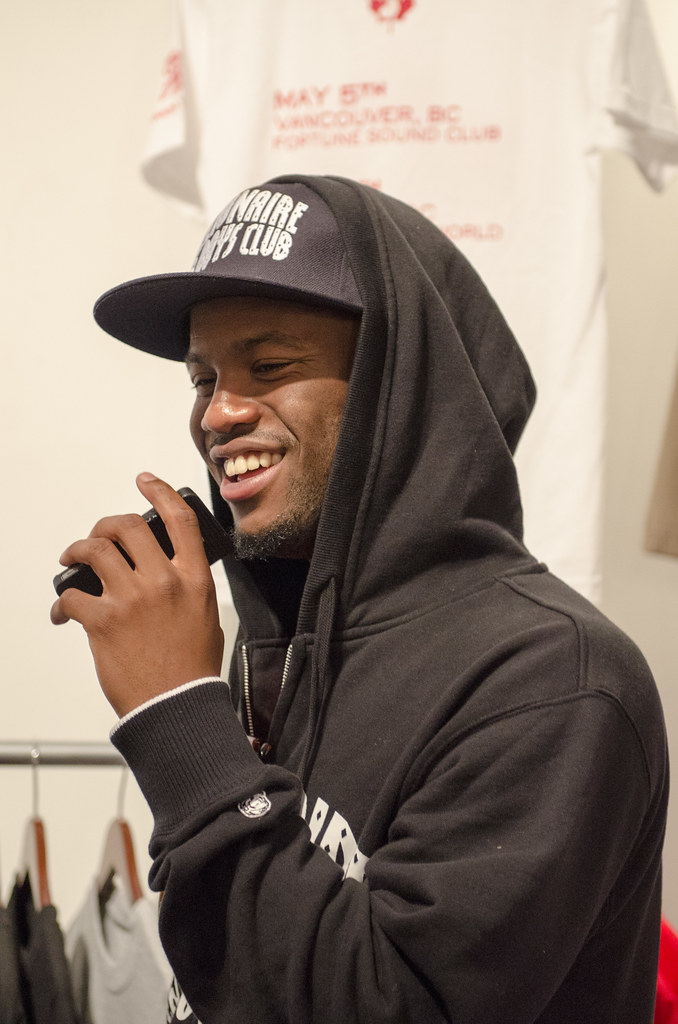 BigSke: You recently turned 18 and just graduated highschool now you’re touring the world performing from stage to stage. How has that experience been? Have you been taking advantage of all the perks that come with being a rapper? You know in Canada the legal drinking age is 19.

Casey Veggies: It’s been cool, I’m not really with the drinking or any of that stuff.

BigSke: Growing up in LA must have been a dope experience musically. Who did you grow up listening too coming up?

Casey Veggies: I appreciate the west coast culture in general I love what Game did coming out the west; He dropped three dope albums back to back. I’m also feeling Mack 10 and what he did for Inglewood, he held it down. Snoop Dogg, Ice Cube, Dr Dre, The Chronic 2001 they all did they thing.

BigSke: Have you received any advice from any of the elder statesmen from LA ?

Casey Veggies: Nah, not as yet I’m still grinding doing my thing.

BigSke: You recently did a show at S.O.B’s in New York how was that experience?

Casey Veggies: It was a dope show man I just took it all in stride. New York’s a little tough they gotta vibe with you first. They appreciated what I’m doing, at the end of the day that’s what it’s all about.

Casey Veggies: When I dropped Sleeping In Class it was out for a year before I released any new material. I think I have been slow enough with my music. I’m trying to be more accelerated with new music. 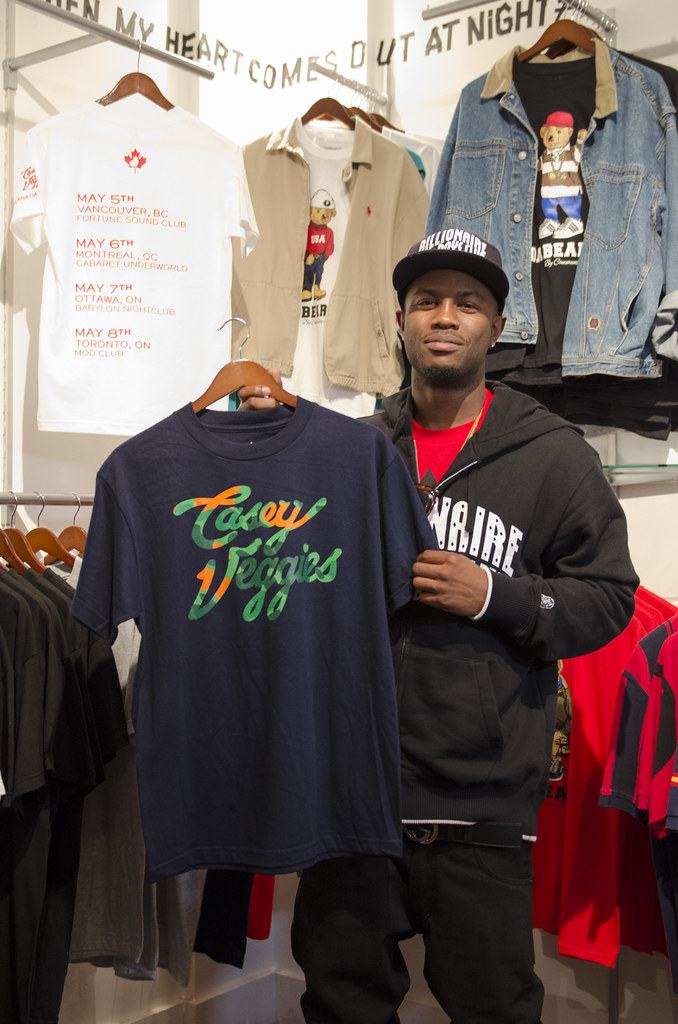 BigSke: You also do alot of your own production who are some producers you look up too? Who would you want to work with in the future?

BigSke: DJ premier is a legend that’s crazy that you would mention him.

Casey Veggies: I’m just a fan of hip hop. Premier, J Dilla, 9th wonder, MF Doom I grew up on all of that. I grew up on everything as a fan. My first mixtape I listened to was J Dilla.

BigSke: Thats a surprisingly interesting list to know you grew up listening to. I shouldn’t have assumed your generation would not appreciate that era of hip hop. What other artists would people be interested to know you listen to?

Casey Veggies: Floetry and Jill Scott just  something I listen to to ease my mind.

BigSke: If you were not doing the rap thing what would you be studying in college as a freshman?

BigSke: Last thing the playoffs are crazy this year, being from LA who are you rooting for. The Lakers or Clippers?

BigSke: Ahh, the Lakers……. it’s all good. Thanks for taking the time to chat with The Come Up Show.