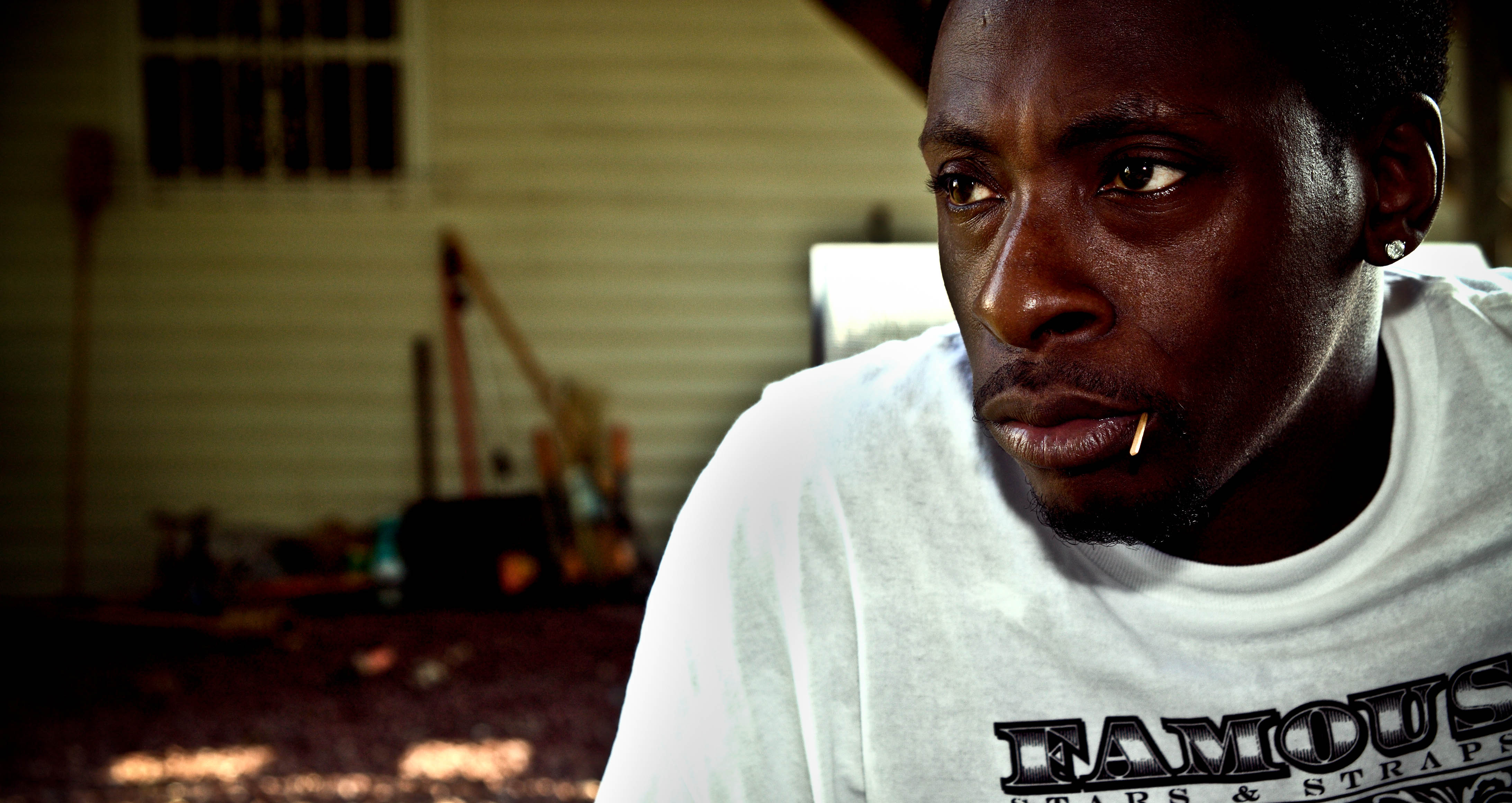 After Pete Rock took to Twitter earlier this week to express his feelings on Lupe Fiasco’s “Around My Way (Freedom Ain’t Free)” sampling his classic “T.R.O.Y.”, he has now issued an official statement on the matter. Hopefully this puts an end to all of this. Read the statement below:

It’s true that Lupe Fiasco’s representative from Atlantic Records contacted me last fall and he did so while I was in mourning over the sudden death of my cousin Heavy D. I gave the representative a conditional “yes” to use T.R.O.Y. for Lupe’s album but only based on the condition that I be involved on the project. It’s what I always say when approached by people who want to use that particular song. I was never contacted again. At no point was there any follow up from Atlantic Records. Now, the story gets twisted and it’s being said that I said “yes.” The part about my conditions has been left out to make me seem like I’m a hypocrite. When I heard about the song again, it was done, completed, and playing on the radio…and that was Monday night.

I’m flattered that they wanted to remake my song and that they respect it for the classic that it is. I just think they should have talked to Atlantic Records to make sure things were done right. The biggest violation is from Atlantic Records but what can you expect? Labels are corporations and their whole point is to sell records. If they respect the artist in the process that would be nice, but they’re not required. For as political as Lupe as, I expected him to know that and to have hopefully made them more accountable. I’m surprised that he’s siding with the corporation on this.

Technically, there was no crime committed with the release of Lupe’s version of my song. Technically, the song can be out there but I’m not talking about legalities. I’m asking: Where’s the respect for the code among artists? No ego, but I know my place in this game. I’m recognized as a legend and I accept that. But most of all, I’m a grown man. The love and admiration that people have for me as a producer and as a man of honor has been non-stop, consistent for over 20 years. That’s based on something that can’t be touched. My music and my character stands for itself. T.R.O.Y was a career-defining song has gotten me invited to the White House. It’s not just because people think the production is dope. It’s also because of what the song stands for. I want my music to touch people but I don’t want to be walked over or lied on in the process.

I admit that my outburst on Monday night on Twitter was based on my reminiscing about Heav and Troy. I think about them every day. I apologize for being emotional about this. I had no intentions of hurting Lupe’s career. That’s not me. I’m known for building up not breaking down careers. Moving forward, I’m 100% in control and focused on what’s good.