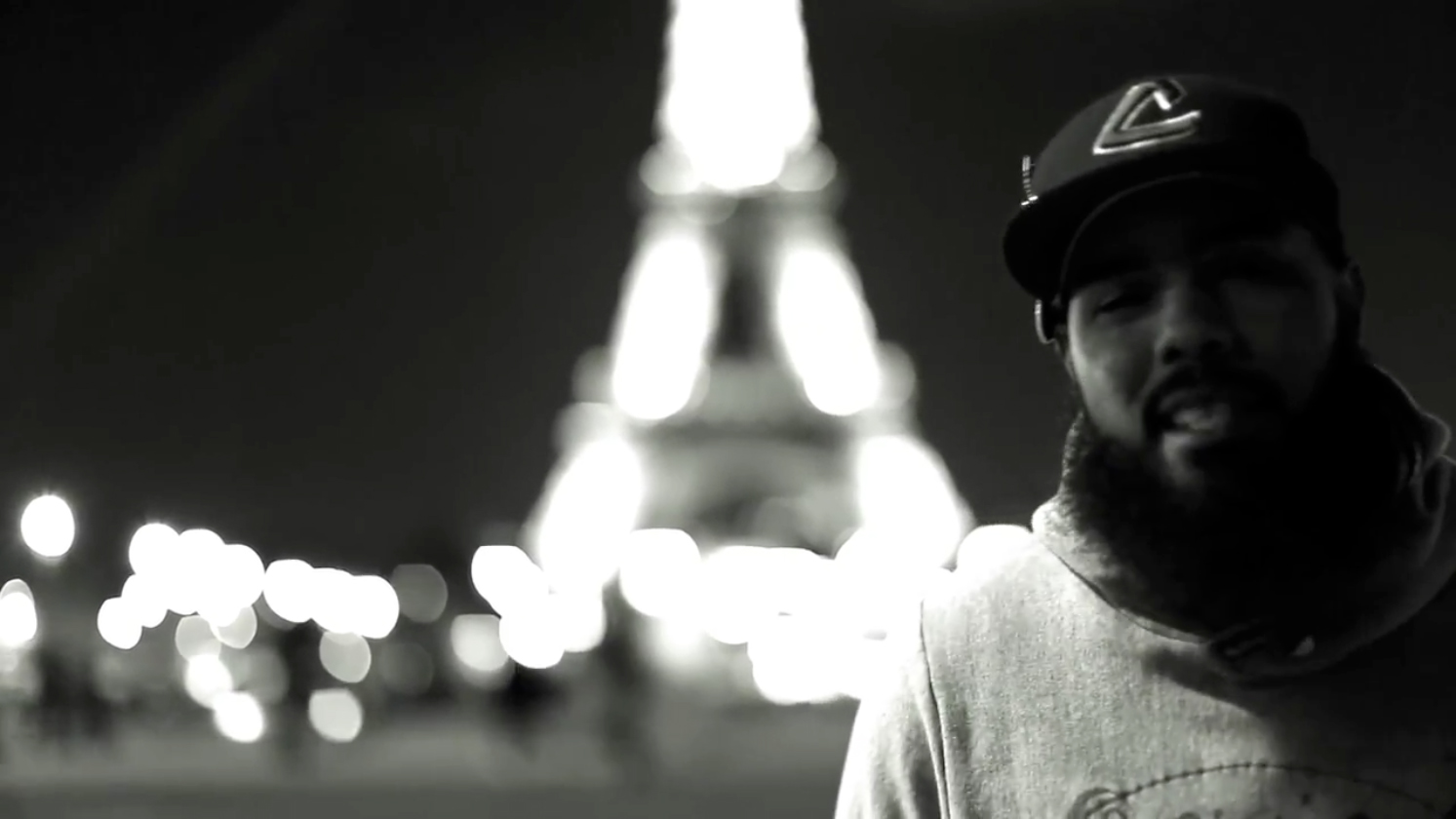 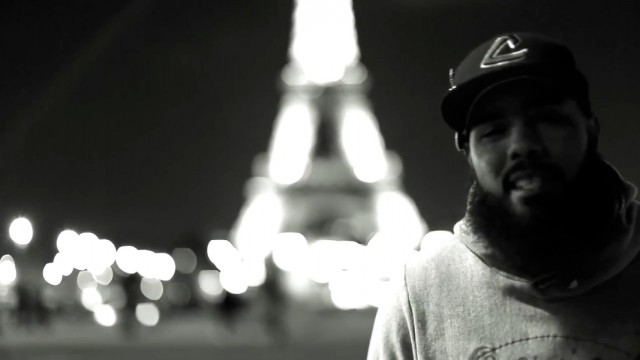 Episode 2 & 3 of Stalley’s European tour take place in the capital of France, Paris. One thing I really dig about these vlogs is how humble Stalley really is. The MMG signee could effortlessly be flashing his money and such in these videos, but he doesn’t. That shows me he’s really in the game for the music, which I believe is shown perfectly through his concert footage in the 3rd episode below. Another great point to this series is how in depth & behind the scenes you get. Its interesting to see what artists go through on the tour life and showing how it isn’t always so glamorous, as shown when Stalley finally gets his luggage returned in the 2nd episode, missing since he was in Portugal.

Again, be sure to download our hot new mixtape for the upcoming concert, Stalley Live in London, Ontario June 1st @ APK Live, tickets are only $15 in advance. More information about the concert & mix tape are available through the links & enjoy the 2nd and 3rd episodes below.