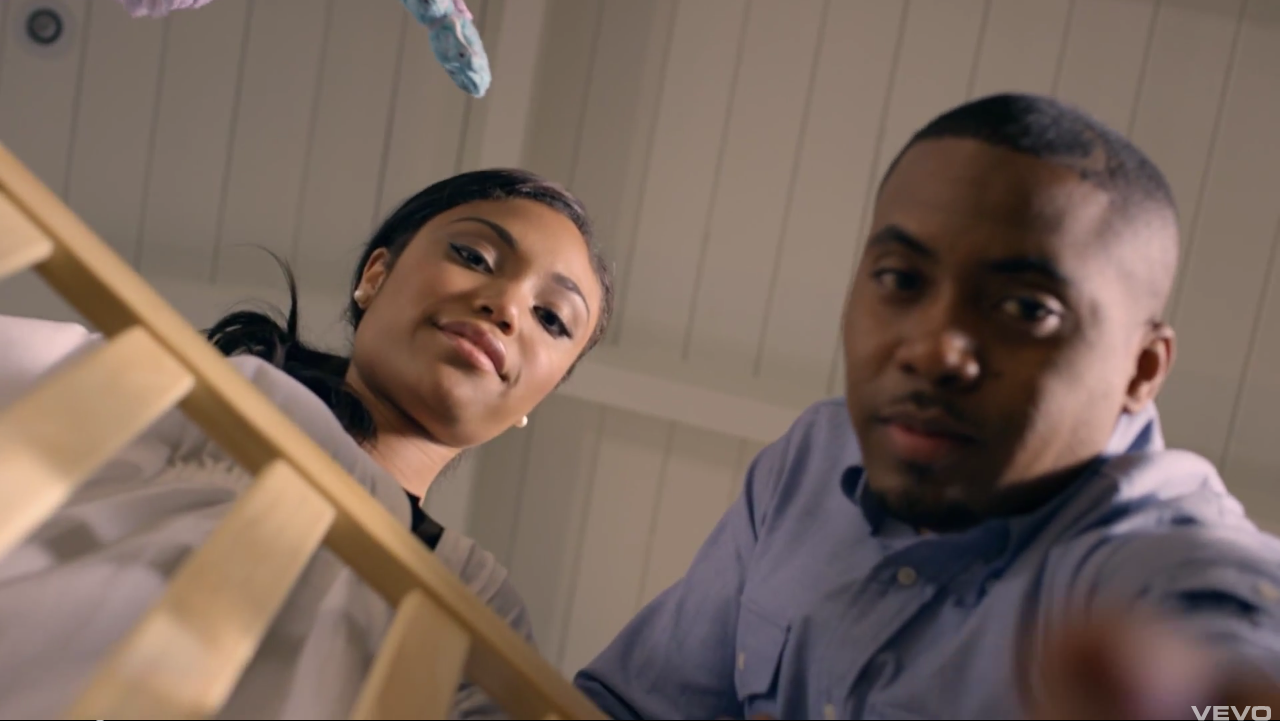 Nas just released the visuals to “Daughters” this morning. Directed by Chris Robinson, the music video chronicles Nas’ and Destiny Jones’ father-daughter relationship, and is shown from Destiny’s point of view. His daughter also makes an appearance in the video. Produced by No I.D., the track will appear on Nas’ upcoming Life Is Good album. Check out the visuals to “Daughters” below.

“I think that this song for Nas is so personal, everything in the song is real, that he wanted to share this moment with his fans, with the world, and it was actually his suggestion,” Robinson revealed. “I was ready to cast someone, and he was real calm and said, ‘Hey, Dest is gonna be here, I think we need to keep it real.’ ” (MTV)