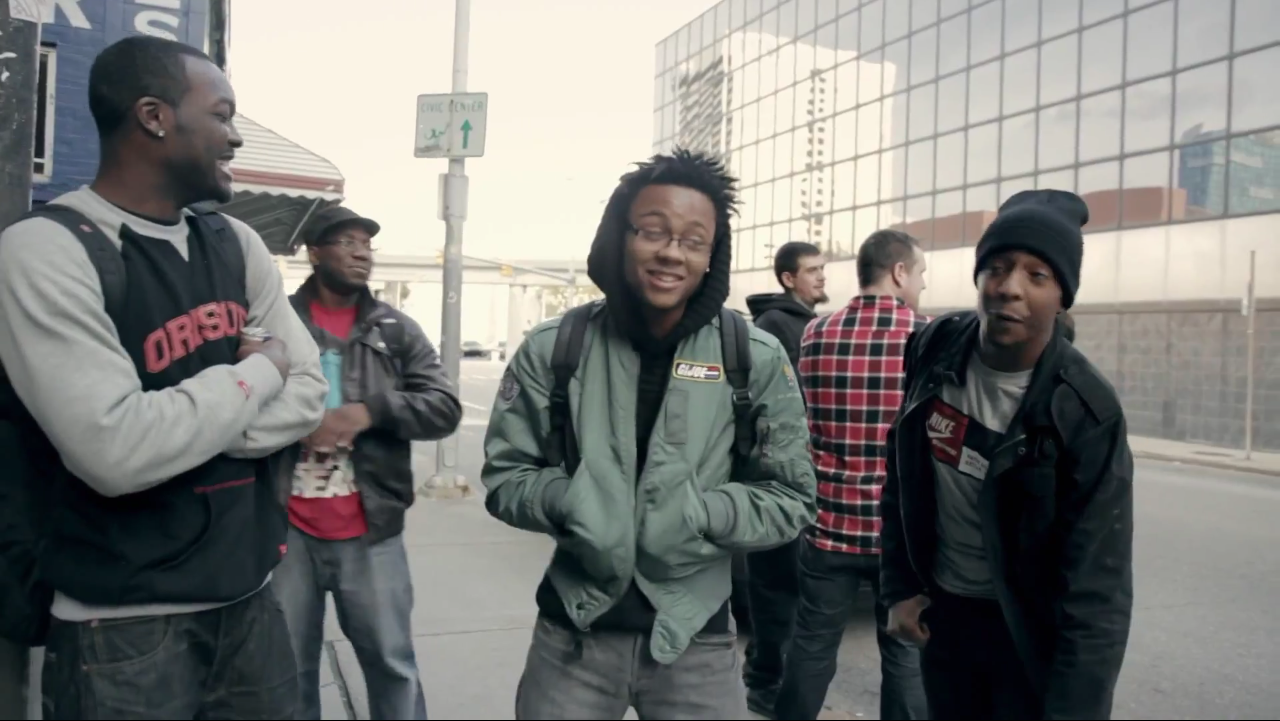 Not too long ago, Red Bull Soundstage did a web documentary series called Sound and Vision, highlighting the stories of emerging artists. Episode two of Sound and Vision focuses on one of my favourite recently discovered groups, Detroit’s Clear Soul Forces. The group consists of emcees E-Fav, L.A.Z, Noveliss, and emcee/producer Ilajide. The 12-minute doc brings insight into each of the four members’ paths, as well as the group’s ambitions. Get familiar with Clear Soul Forces with the video below, and check out their dope debut album Detroit Revolution(s).