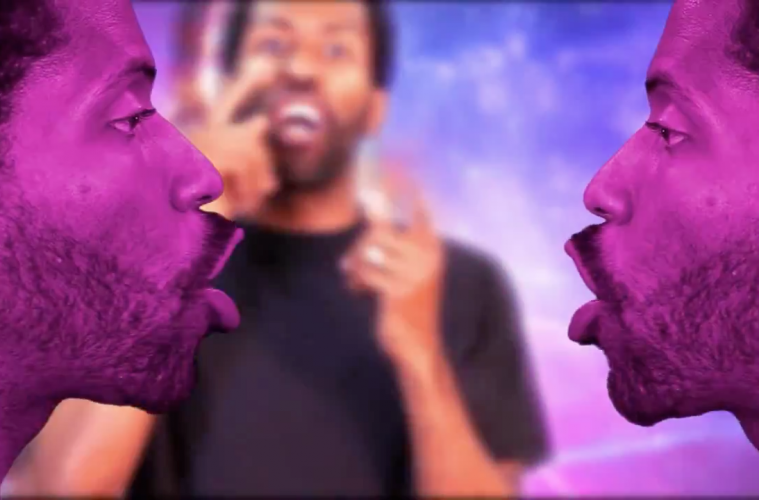 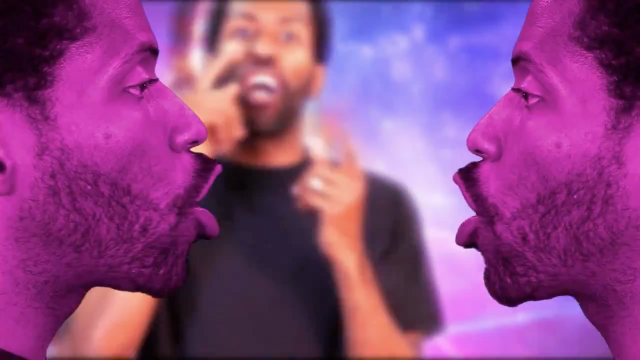 Murs is back with the visuals to “Epic Salutations”, the intro off his October 2011 album, Love and Rockets, Vol. 1: The Transformation. Love and Rockets is his first full album since 2008’s Murs for President, and is backed by production from North Carolina’s Ski Beatz, best known for his work with Camp Lo and early Jay-Z. Murs’ most recent project is Yumiko: Curse Of The Merch Girl, his album and graphic novel collaboration with Josh Blaylock. The California native recently curated Through The Mic, the Los Angeles County Museum of Art’s first-ever hip-hop concert series, and this year’s installment of his annual Paid Dues festival featured Wu-Tang Clan, Odd Future, Kendrick Lamar and many more. Check out the visuals to “Epic Salutations” below.