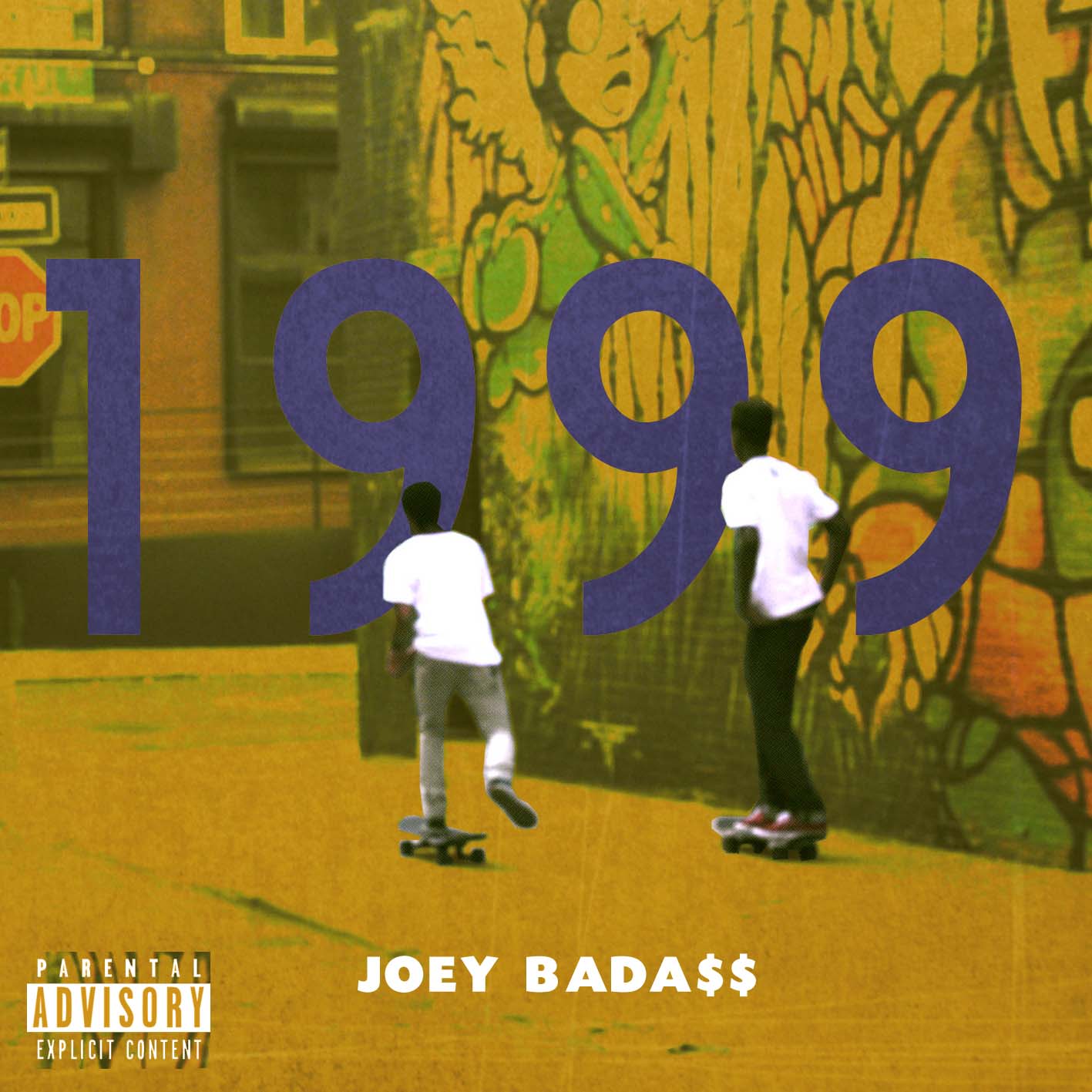 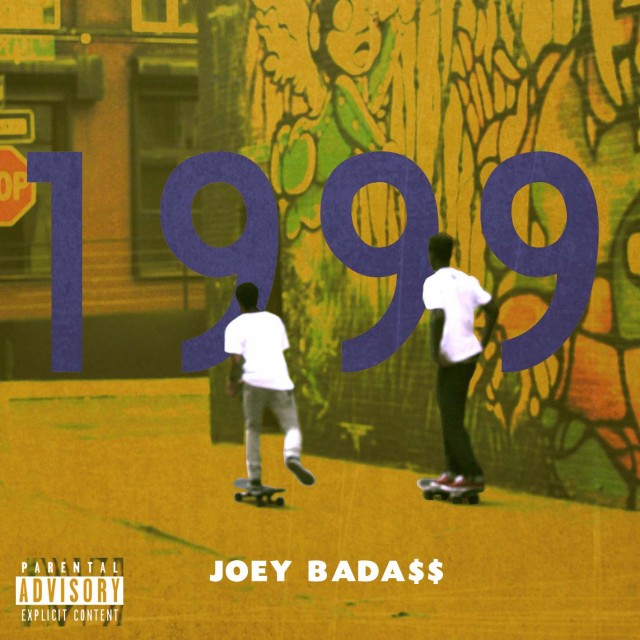 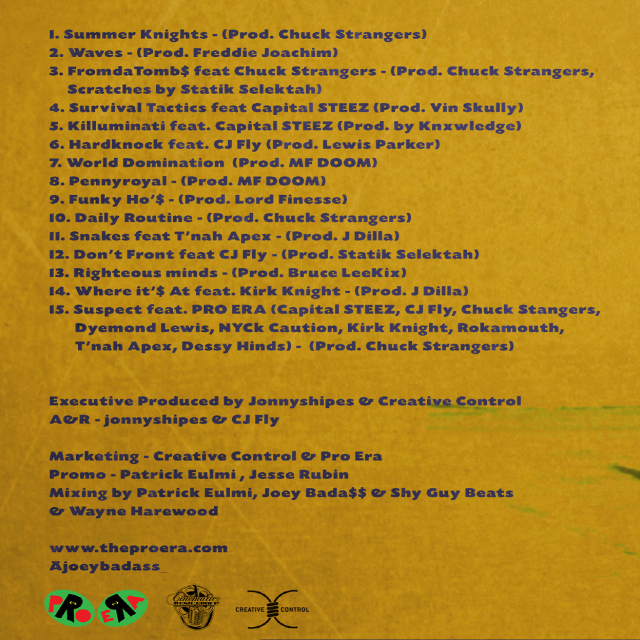 Joey Bada$$ is a young Brooklyn native emcee, who has just released his debut mixtape, titled “1999”. Featuring 15 tracks of 90s inspired hip-hop, along with production from MF Doom, J Dilla & Lewis Parker to name a few, 1999 is a great listen from front to back. Features on the tape include Chuck Strangers, CJ Fly, T’nah Apex, Kirk Knight & Pro Era. The tape finishes off with “Suspect” which features all nine acts of Pro Era in an eleven minute track thats dope as hell. Do yourself a favour and download this mixtape below, also check out Joey’s video for “Hardknock” off the album.