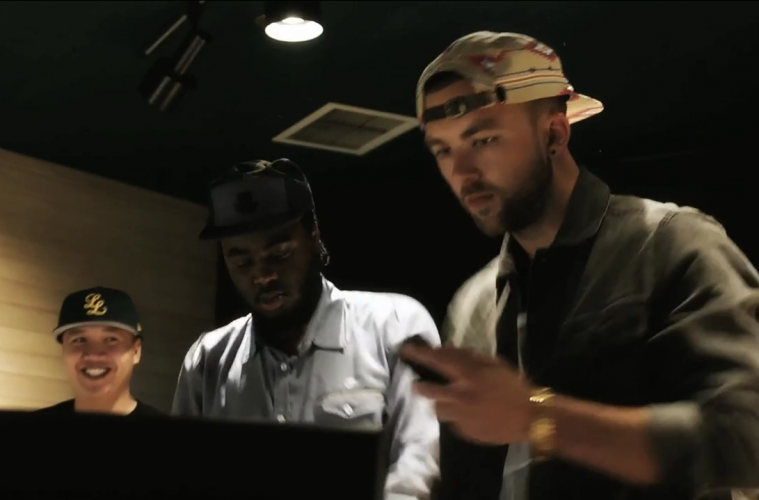 Two of Canada’s biggest up-and-coming hip hop prodigies, Toronto emcee and producer Rich Kidd and Vancouver-based emcee SonReal have joined forces to release a collaborative EP, #TO2VAN, through Black Box (Shad, Classified). The EP is just the beginning, as both artists will be releasing solo LPs through Black Box in early 2013. This collab comes as little surprise, as the duo teamed up for SonReal’s “Already There” in 2011.

Further details about the EP, including release date and music are expected later this summer. For now, the duo have given us a sneak peek into the studio where they are hard at work. Leading up to the EP release, both rappers will continue to churn out material, as SonReal prepares to release his latest project Good News this summer, and on August 2, Rich Kidd drops Volume Six in his award winning mixtape series We On Some Rich Kidd Shit. Check out the teaser video below.