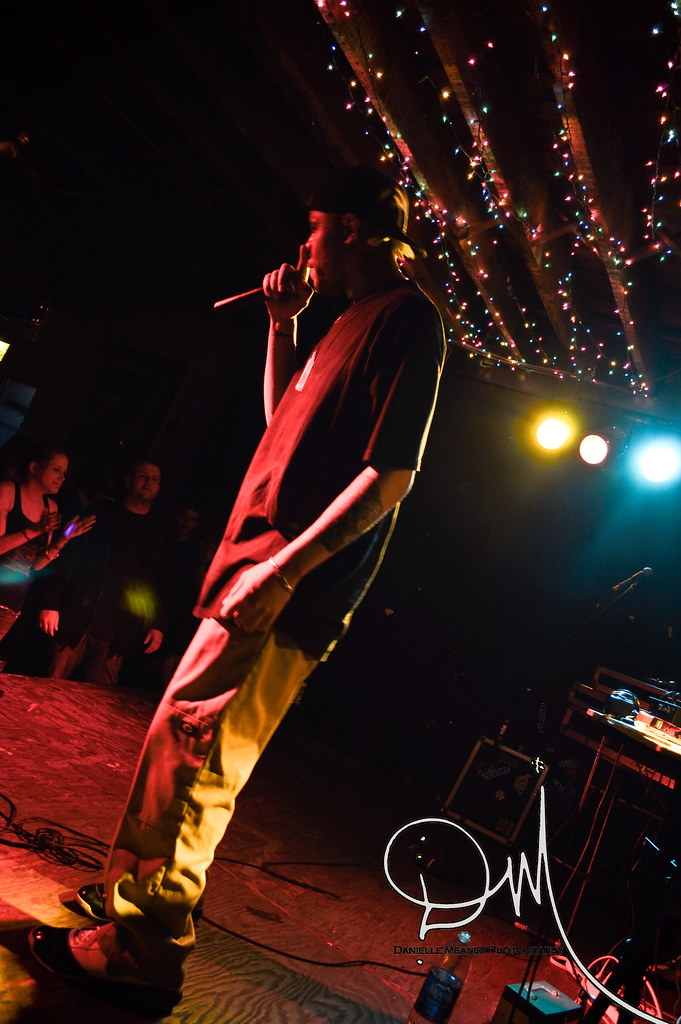 On June 30th London, ON native Ngajuana held the official release party for his 3rd album, “Section One” at Call The Office. This is the collaborative debut album; from Ngajuana and U.K. -based production team PnT WorldWyde. It consists of 18 songs, featuring the likes of Shad K and PnT/Maths Time Joy singer, Tim Worthington. Those who came out had the chance to share this great moment with Ngajuana himself, alongside a very talented lineup of artists who set out to perform themselves, showing their support for the release as well.

As DJ Hullewud took the stage on the 1’s and 2’s, the night kicked off with the group “The Nicest” consisting of Shanktooth (Tim Tansy) and KyleKanevil (Kyle O’Rourke). Hitting the stage around 10:30pm as the opening act, the two emcees got right to work warming up the crowd. Performing a collection of songs including “Blue Ladies” they interacted very well with the audience who were in high spirits as they also participated by singing along. After performing another handful of songs, Dr. Zeus eventually joined The Nicest; who hopped on stage for a couple tracks, adding depth to the performance. Being my first time seeing this duo live; as well as having the pleasure to meet them, it’s safe to say that these guys have great chemistry. They seemed to thoroughly enjoy themselves as much as everyone else did that night. It wasn’t long before they found themselves on stage with a few girls dancing to their music. Shortly after, the emcees wrapped up their opening act as they exited off stage.

After a short smoke break the audience came back inside the venue, as Chief Chills was next to hit the stage. Claiming that he had been “out of the scene for a bit” However, it didn’t stop Chills from getting right into an Intro song, possessing a really unique and different sound in his music that hadn’t really been heard before. Chills than performed “Remember me” in which some members of the audience really enjoyed jumping up and down. Slowing things down a bit he stated his last song of the night was inspired to him after hearing a 50 Cent track. It may have been short, but it was definitely a memorable set; which saw support from many, even if it wasn’t necessarily their type of genre.

Up next were Moore and Exit Only who have been holding the scene down in London for the past few years now. Bringing that real hip-hop vibe to the venue the audience quickly became hype as they started to jump around once again. Moore and Exit Only brought a great amount of energy while also interacting with the fans. Performing songs such as; “Get High” and “It’s Like That” off of their “Trickle Down Effect” album, lots of appreciation could be seen from the crowd, as they chanted along throughout the performance. The artists held a great amount of chemistry, complimenting one another while portraying an awesome sound the entire night, giving it all they had; as if the entire venue was full. It was evident to see the enthusiasm in their music and a love for what they do. Before finishing up their set everybody moved closer toward the stage, as the two debuted a new cut off their upcoming album. 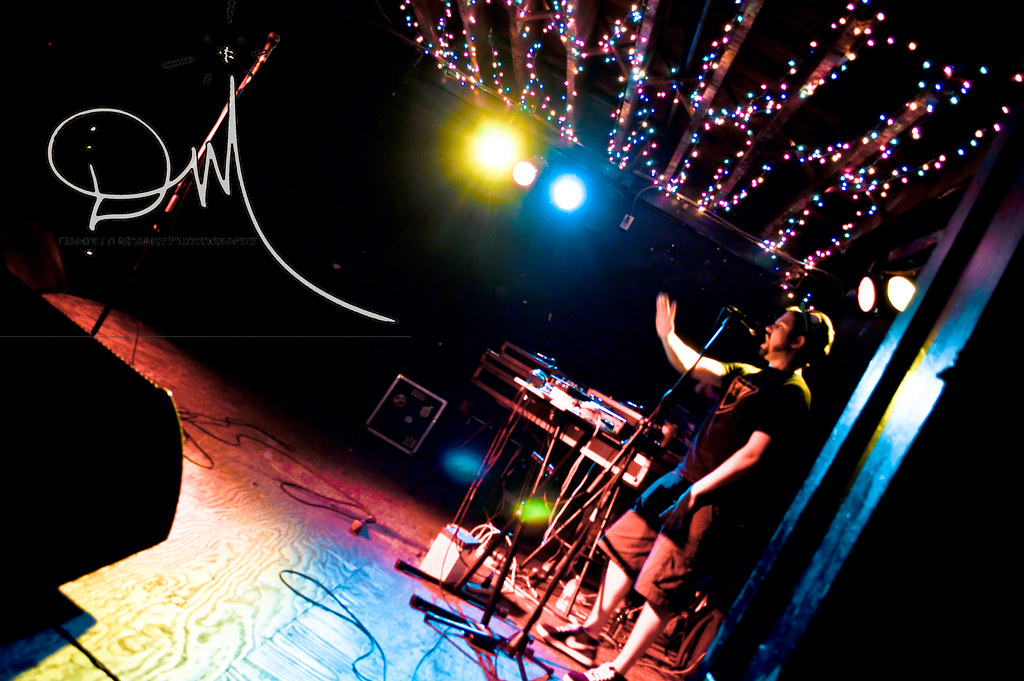 Fresh Kils came on stage next for a truly inspiring performance on the MPC. There was no doubt that the audience enjoyed this unique performance, as they (including myself) had most likely never seen anything like this; let alone live. This was an amazing showcase of talent, sampling the likes of James Brown and even sampling the theme from the hit television show “The Price is right”. After witnessing two more performances on the MPC, including routines from “Enter the Dragon” and “Transformers” it came to me as no surprise when he announced he was the winner of the Sound Battle Royale last year.

Coming all the way from Halifax, Nova Scotia, DJ Uncle Fester took to the turntables as rapper Ambition of the Extremities hit the stage. From the get go it was obvious that he wasn’t your typical MC, showcasing a style and rhythm that was different to see. Ironically, the first song performed was called “A.M.B.I.T.I.O.N.” off the full length LP, “Just for Kicks” and one of my favorite songs. The track had a very fresh sounding feel to it; complimented by hard hitting vocals. Speaking to the crowd, he told us that he had the chance to work with one of his favorite artists’ “Superstition”. After performing the track they had done together, he jokingly stated that he enjoys the opportunity to do Superstitions verse as well, claiming, “that way people think I’m actually more dope” (ha-ha). 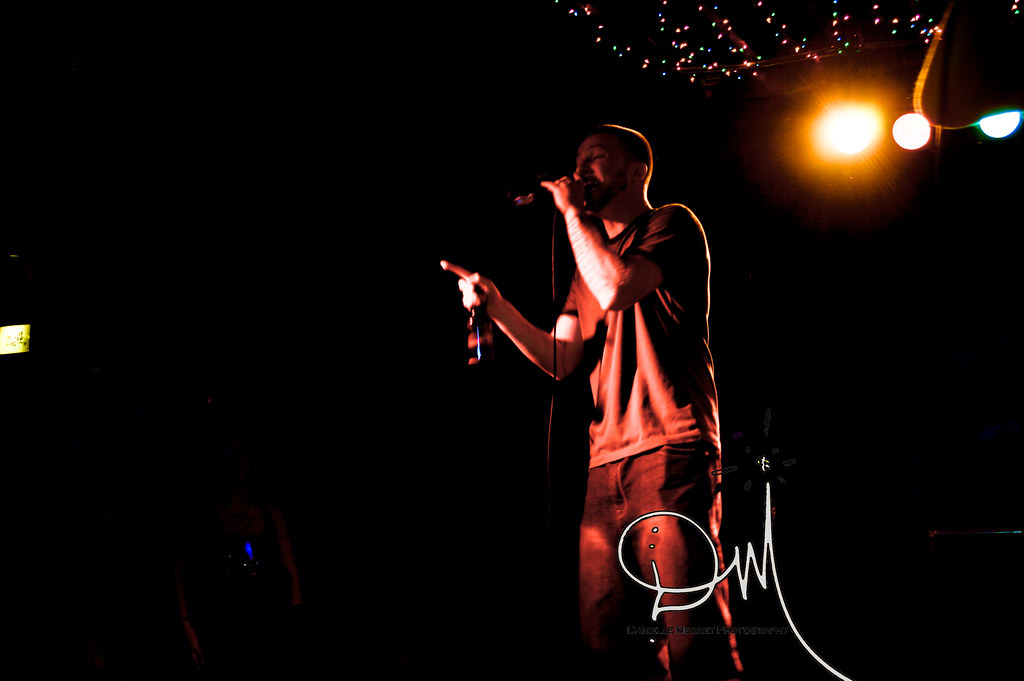 After an array of songs, The Extremities were eventually joined by Brampton, ON native “Relic”. As Relic Conveyed emotion, as well as a calm and collective flow, it was nice to see an artist that was so well rounded. Also surprising me with his ability to sing on a number of the songs as well, proving he had deep lyrics and wordplay as I really started to get a feel for his music. With great delivery and clear lyrics from each individual, it would be an understatement to say that these guys are very talented. Leaving us with their hit song “Around the Corner” off the album “Mint Condition” the production and relatable lyrics behind their work is personally what I think sets them aside from many other artists. Be on the lookout for a new video from Relic off his upcoming album dropping July 7th 2012. Getting the chance to chat with Ambition after his performance it was obvious he was a shoe enthusiast; not only from the titles of his albums but also pointing out the fact he noticed my Jordan’s from up on stage. 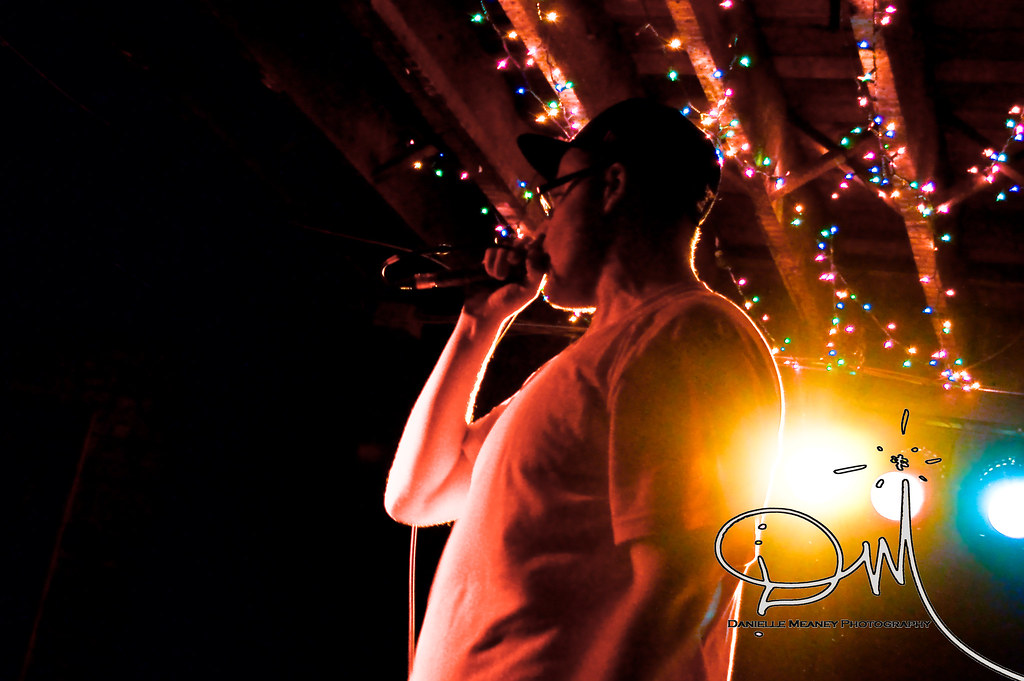 With everything that happened prior, it was hard to believe that there was still more to come, as the true star of the show Ngajuana hit the stage at 1:00am. Thanking everybody for coming out, especially the opening acts, he made it clear that it was now his time to shine. Giving all of his energy from the beginning he made his way right into his performance blasting off tracks from his newest album “Section 1” With a raw and rugged flow that surely captivated everyone’s attention, it was the busiest that the venue had gotten all night. With all of the previous acts in the crowd showing their support, the audience screamed and yelled at the top of their lungs. With a New York Yankees hat backwards, a long black tee, glow stick around his neck and baggy khaki pants, Ngajuana showed absolutely no fear as he performed the track list from his album. Showing more than enough emotion individually on every track, audience members started to hold up their video cameras on their cell phones to catch a glimpse of history in the making. Performing songs like “Yardwork” which was an onslaught of 88 bars straight and a standout song called “Atari” it was proven that Ngjuana had stepped his game up since I last saw him open up for Stalley at APK live. Things definitely began to heat up as he took his shirt off during his set. The songs off “Section 1” came one after another like rapid fire, as he wasted no time. After a handful of songs he asked the audience if they wanted to take a quick smoke break, again to my surprise every single person turned that down, as they were more than intrigued to see the star showcase the album in which he had been working so hard towards. Moving forward, other songs included; “Loser”, “The Unwound” and “Greetings” which saw positive support from every individual inside the venue. Only meeting Ngajuana less than two months ago, it could easily be said that he puts his heart and soul into his music, which is inspiring to witness. 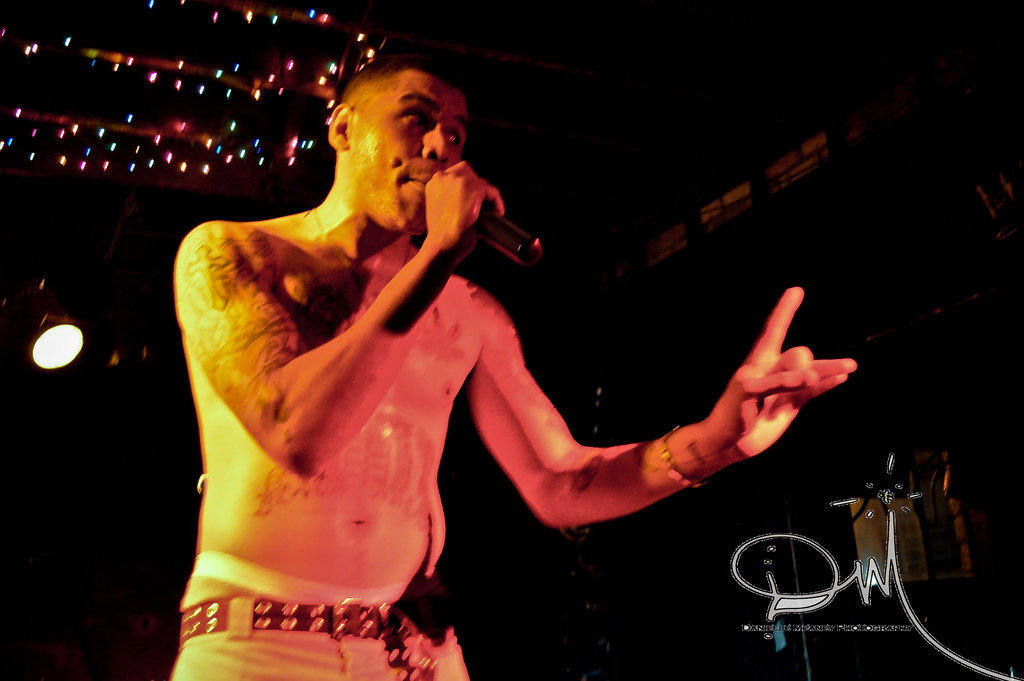 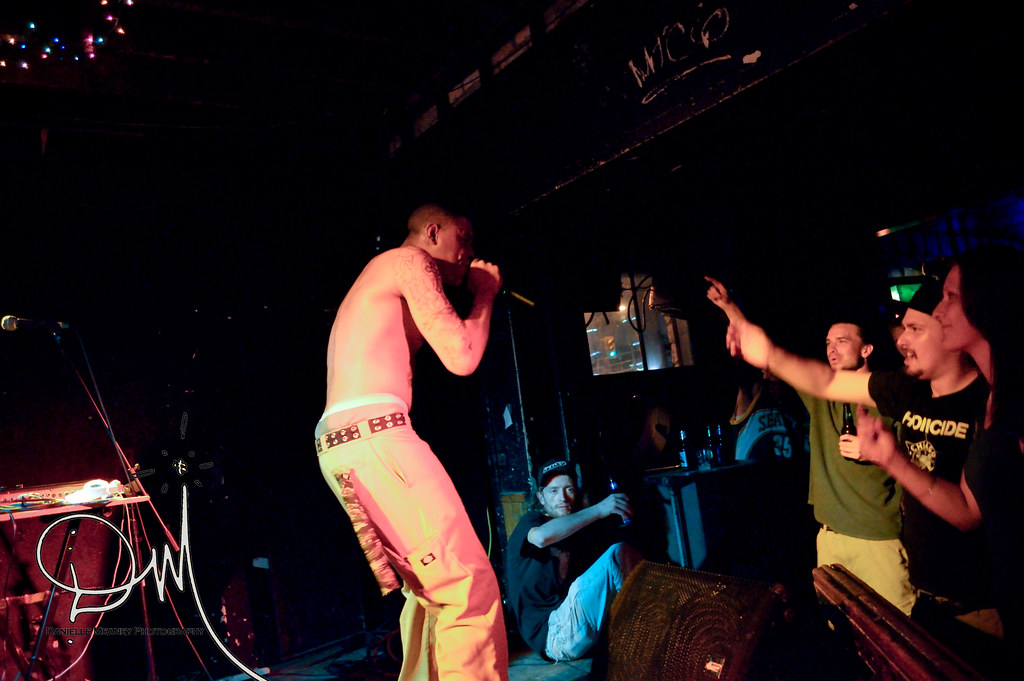 To see artists, friends and fans come out to support local talent in the city of London was amazing to see. It was made clear that evening that if you were leaving the show without a copy of “Section 1” you were definitely doing something wrong. That’s why as I left, I purchased a copy of the album myself to demonstrate my support while encouraging others to do the same.