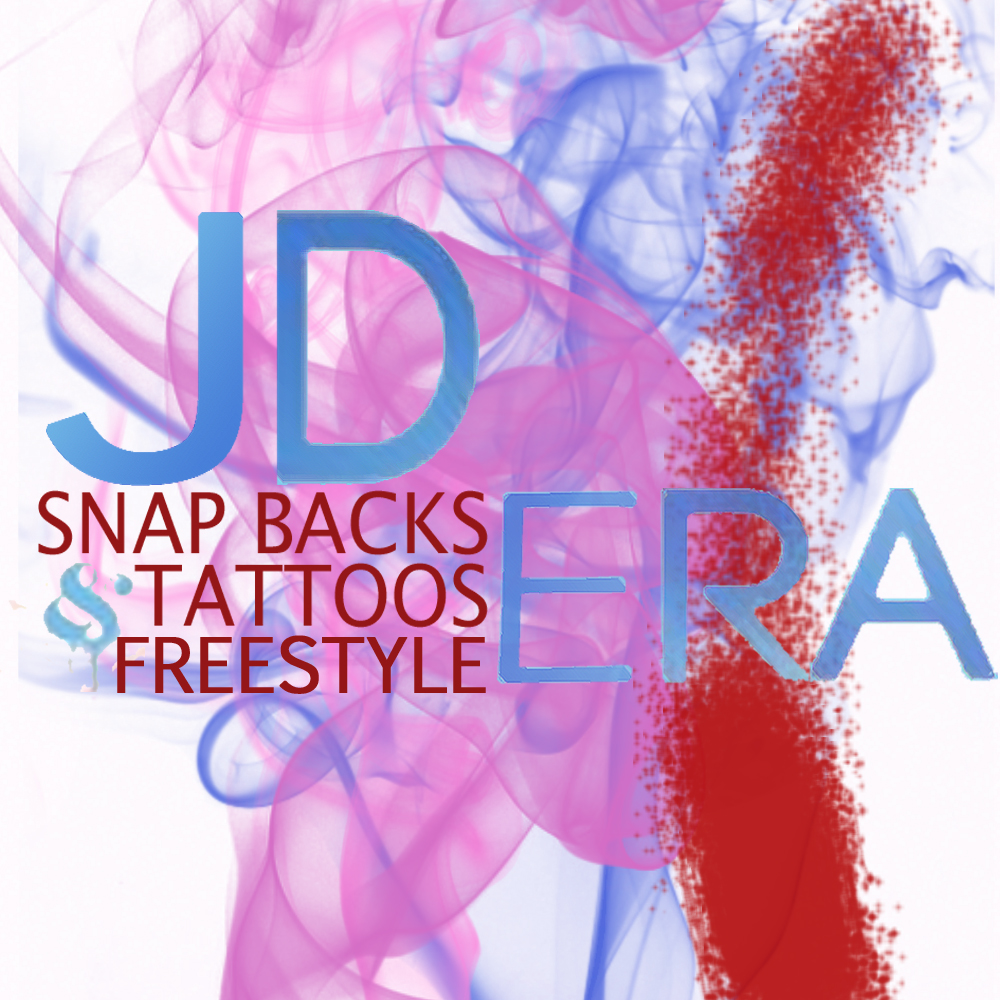 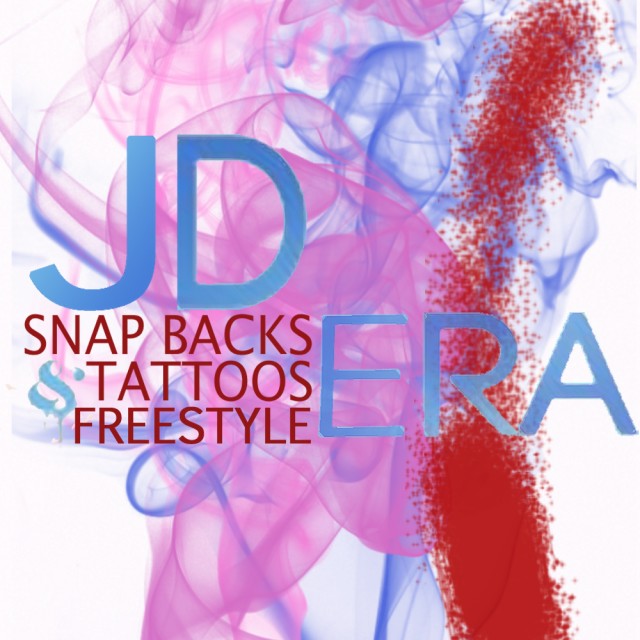 ICE H20’s JD Era just dropped another freestyle leading up to the video release of “The Greatest” featuring Raekwon, off his No Handouts mixtape. Era’s previous freestyle release was a collaboration with Kardinal Offishall over “Mercy”. Be on the lookout for JD Era in a city near you this fall as he prepares to embark on on his No Handouts tour, the dates/locations of which we’ll keep you posted on. Stream and download “Snapbacks & Tattoos” below.