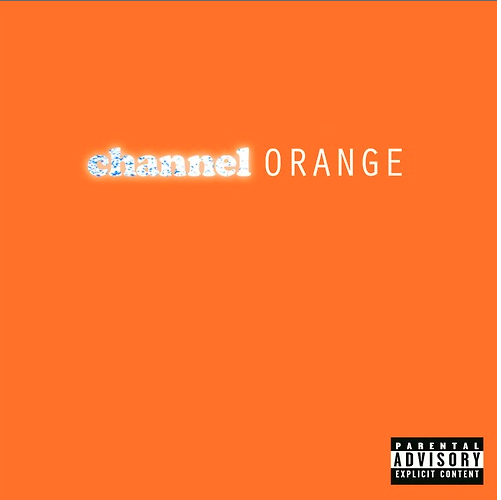 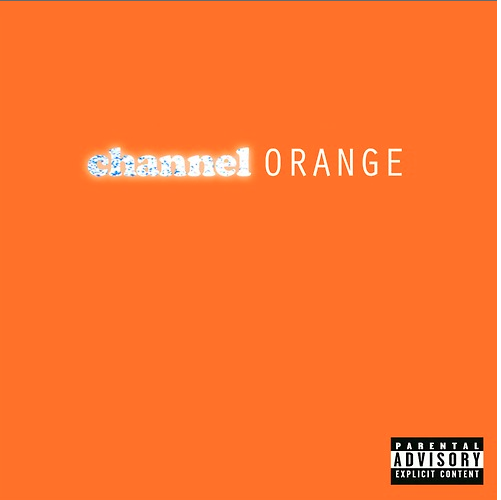 Frank Ocean’s Channel Orange is finally here. Frank decided to release his debut studio album a week early for purchase on iTunes. The first single “Pyramids” took the internet by storm, getting the public even more intrigued to hear more. The Pharrell produced, “Sweet Life” is another standout off the album. I don’t remember the last time I heard a project quite like Channel Orange. R&b, hip-hop, soul, jazz and pop all blended into a mix of songs that contain Frank’s deep thoughts and experiences. With that said, do yourself a favour and get this album. Purchase it on iTunes, or you could also head over to Ocean’s tumblr as he’s generously posted a free stream. I’ve also included a stream for the Andre 3000 assisted joint “Pink Matter”… Frank Ocean and 3 Stacks, enough said. As well as a video of Frank’s late night television debut on Jimmy Fallon last night as he performed one of my favourites from the album, “Bad Religion”. So go get your dose of Channel Orange and let us know your thoughts.