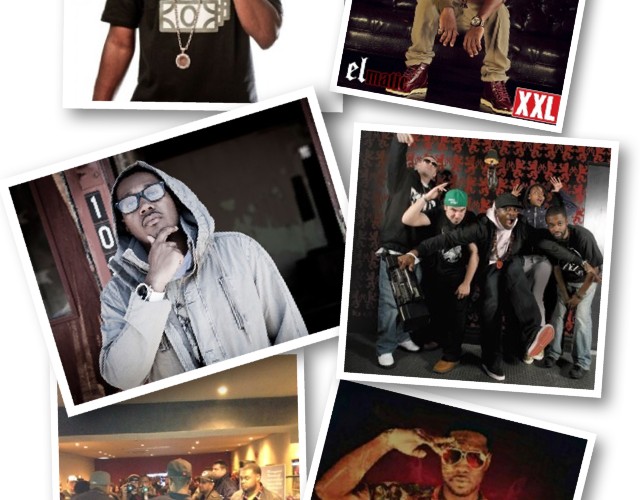 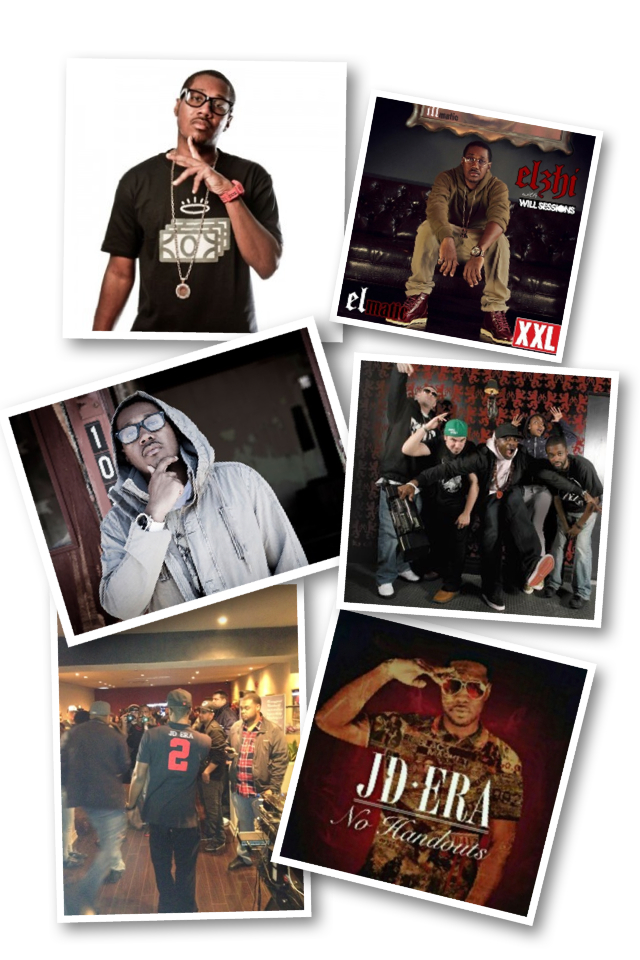 As a part of the yearly Sound Clash Music Festival Harbourfront Centre is hosting a number of free shows and events from July 13th-15th in Toronto. This year Detroit MC Elhzi will be hitting the stage to perform from his extensive catalog of hits. Opening the show is Toronto collective The Freedom Writers consisting of Big Sproxx, Theology 3, Tona, Adam Bomb, Frankie Payne and Progress. As an added bonus Ice H20 signee JD Era will also be hitting the stage to perform as well. Era is steadily gaining momentum as an artist worldwide with his critically acclaimed mixtape No Handouts and his entertaining online freestyles showcasing his lyrical-ism and abilities as an artist. Don’t miss out on what will be a great night of Hip Hop music from talented MC’s who continue to contribute to the culture.