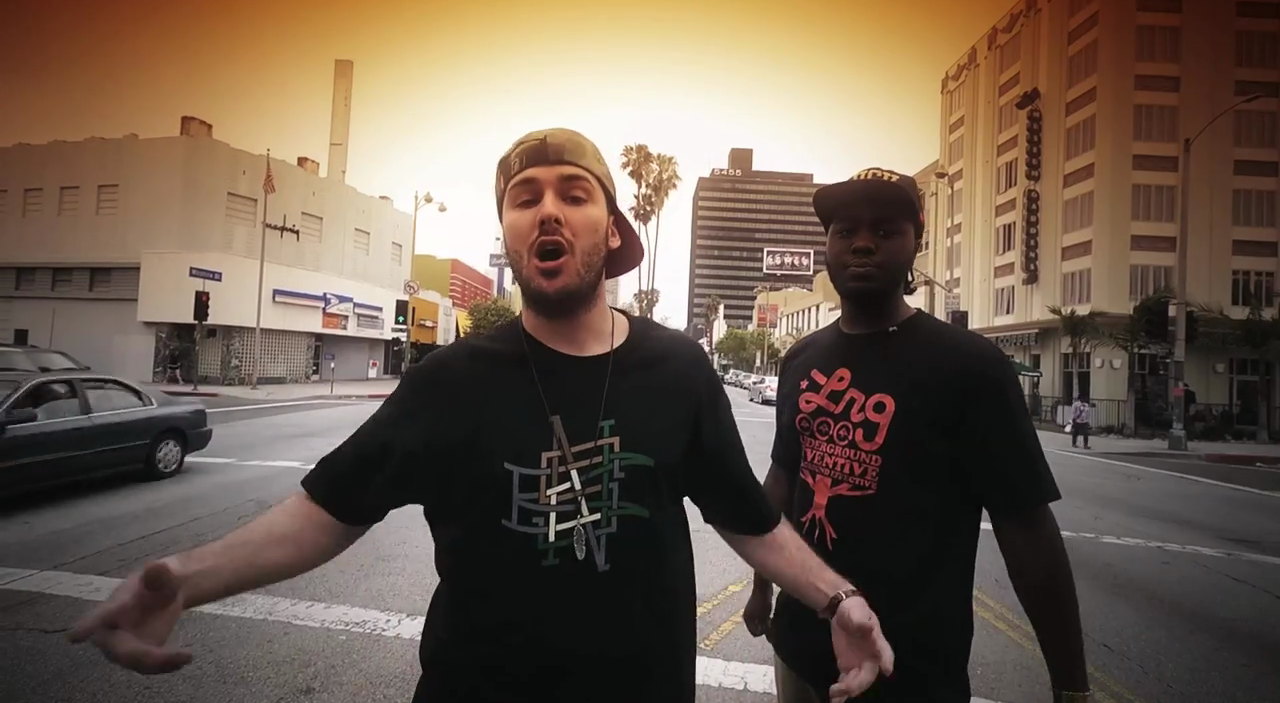 Crooklin (of Smash Brovaz) just dropped the visuals to “Daydreamers Theme”, the first single off his upcoming solo debut EP which is set to drop this fall. The head-nodding track features production by Like of Pac Div, as well as a guest verse from Toronto’s Rich Kidd. Be sure to also give the recently-released “Solo” a listen, which was recorded while Crooklin and Rich Kidd were in LA. Check out the visuals to “Daydreamers Theme” below.