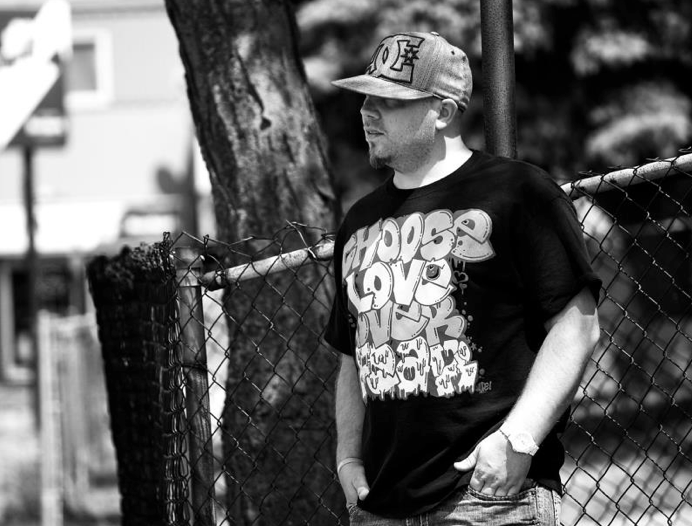 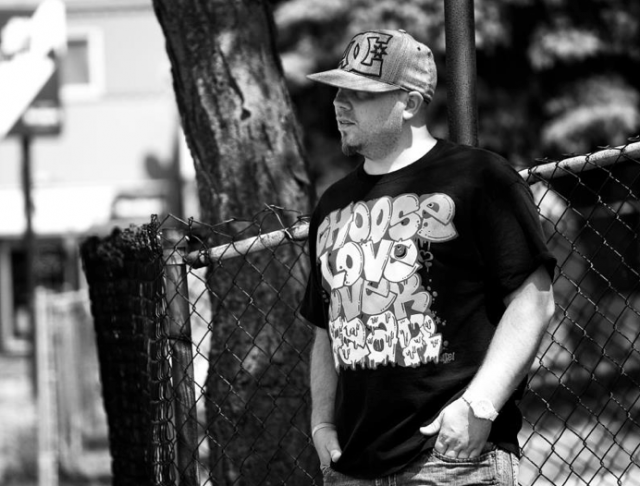 Jason Young aka Know-It is a producer from the Kitchener/Waterloo area of Ontario. He is best known for his previous work with Canadian emcee Sharky and Michigan group The Lyricists. “Same Old Hip Hop” is the first single off Know-It’s upcoming album Dialysis. The K/W producer will of course handle all the production on the album, recruiting different emcees to go over them. Michigan rapper Substance goes hard on “Same Old Hip Hop” bringing to life the Know-It beat, making the first offering off Dialysis a good one. The Phresh TV directed video for “Same Old Hip Hop” is below, but first I’ve included some words from Know-It himself. His story is truly amazing and his perseverance to succeed as a producer is commendable to say the least.

In 2004 I became very ill and put my music career on hold as I was put
on life support for some years, well in 2011 I recieved the gift of
life in form of a kidney transplant donated to me by my cousin and
after some recovery began working on my album titled “Dialysis” . The
album with have all of the production handled by myself with different
artist from Michigan and Canada. Some of the artist will be D-Sisive,
9th Uno, Angerville, RoyceBirth, Sharky, Fraction, Illtone and more.
This is the first single from the album Titled “Same Old Hip Hop” by
Michigan Emcee Substance. I hope you enjoy it!!!