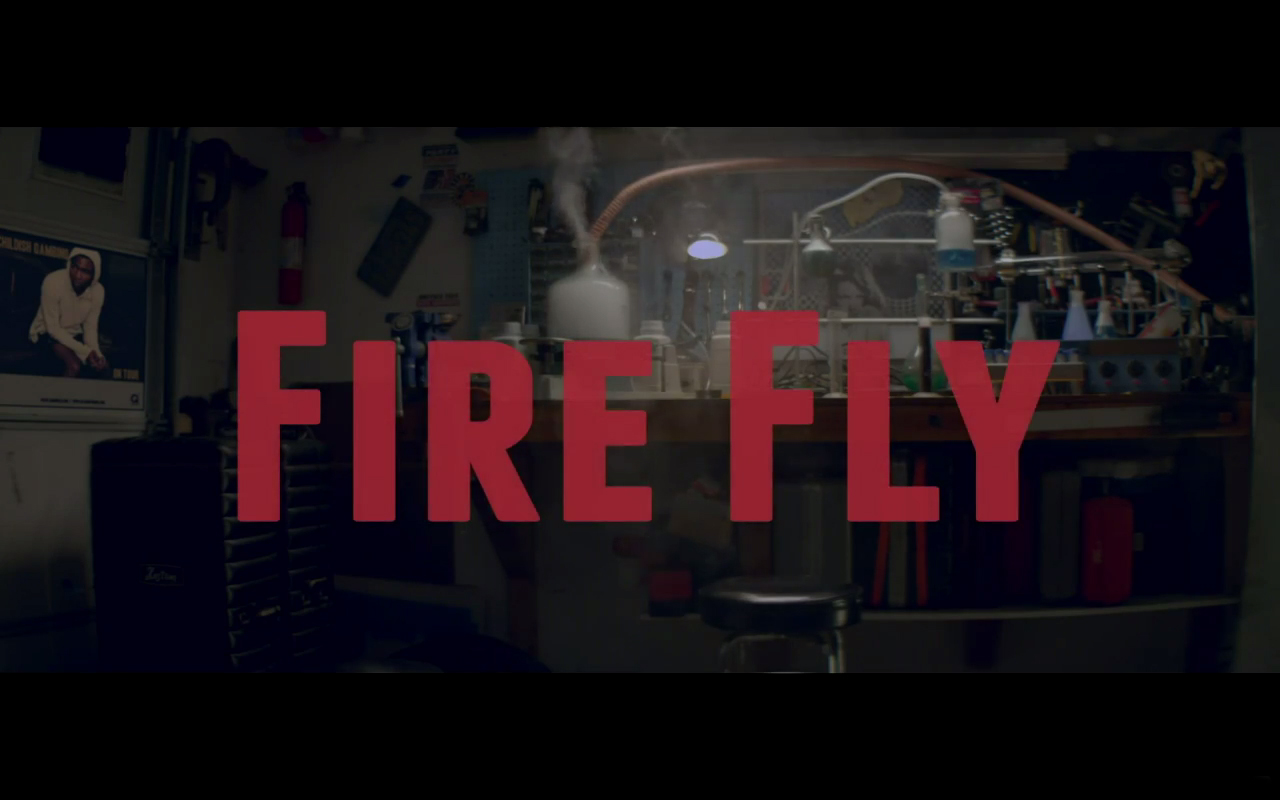 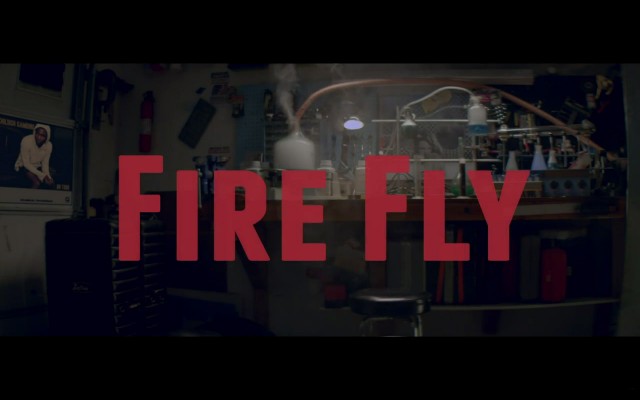 Donald Glover aka Childish Gambino just dropped some dope visuals for his track Fire Fly, off his last-year-released album, Camp. The sci-fi themed video is a great watch, even if its a year late haah. But take in the video below, along with Gambino’s newest mixtape, Royalty. Also remember he will be performing in Toronto July 31st tickets available via Ticketmaster.