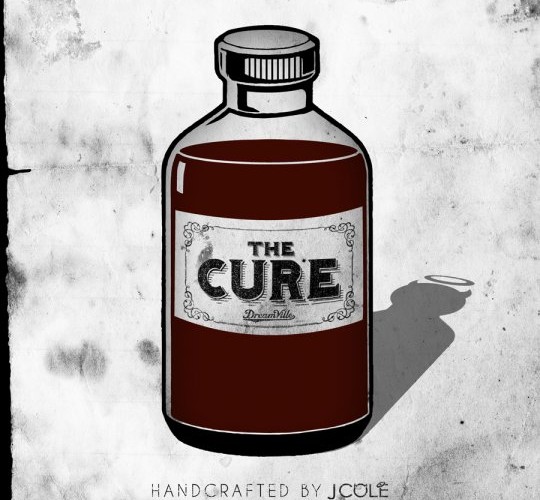 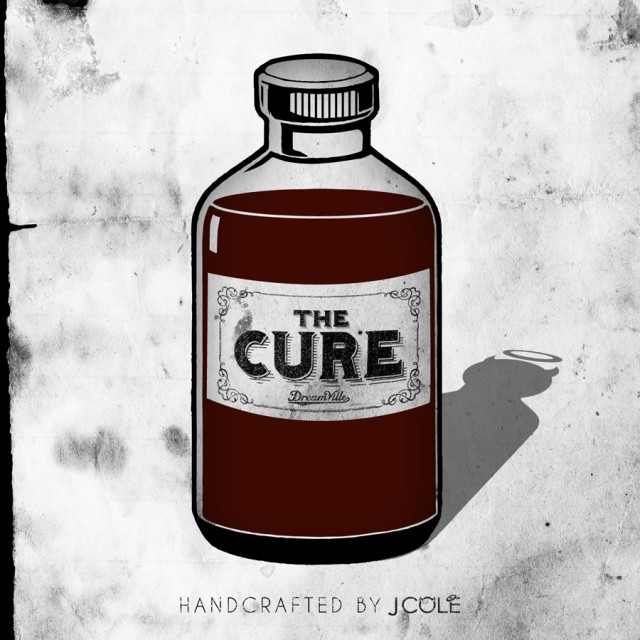 You know the drilll. Bouncing down. Heard Dreamvillain can handle everybody tonight. But shit, knowing yall

J. Cole took to Twitter to let loose “The Cure” today, rapping over Jay-Z and Kanye West’s Watch The Throne track “Lift Off”. For Twitter followers of Cole, you’ll know it’s been a long time since he last tweeted. You’ll also know that generally, his tweets signal one thing: new music. Stream “The Cure” below.