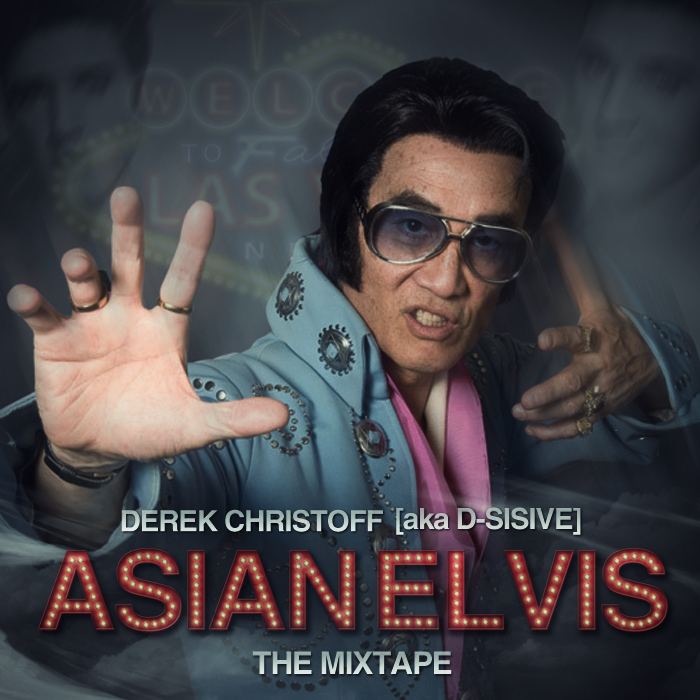 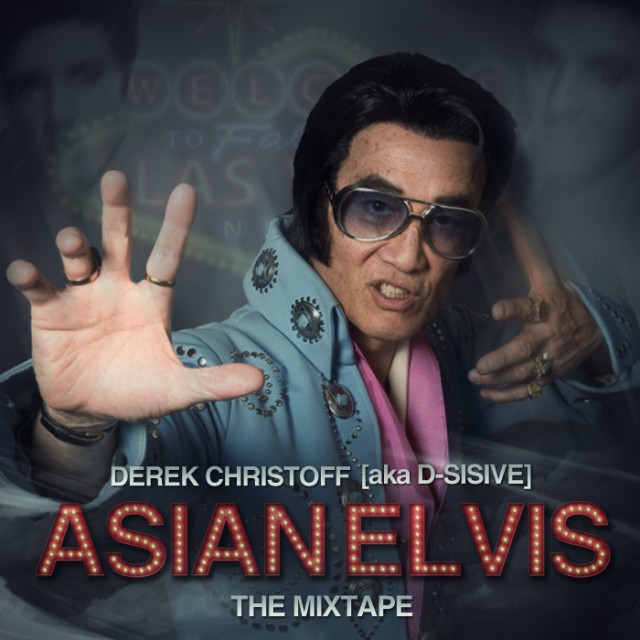 D-Sisive’s much-anticipated Asian Elvis mixtape dropped today. I haven’t quite finished listening to the whole mixtape yet, so rather than provide any commentary, I think I’ll let D-Sisive’s press release do the talking. What I will tell you is that once again, D-Sisive impresses me with his unparalleled storytelling ability. Check out what he has to say and stream/download Asian Elvis below.

Well, whaddaya know! New music from D-Sisive. We haven’t heard new music from him since the early eighties. When Bruce Cockburn was the Mayor of Moosejaw. Pre-Tom Cochrane’s burning barbwire tattoo, wrapped around his left thigh. Around the time “Stomping” Tom Connors placed 5th in the Cape Breton 5k National.

It’s been over two decades since we’ve heard his nasally high-pitched tone. The wait is over. He’s back! He meaning I. I’m him, writing this thing because my hired press release writer ran off with my $700 e mail money transfer. I think he was one of the guys in Too Bad To Be True [TBTBT]. Remember them? They had a video where they built a boat.

I wanted a real press release for this one. One where I exaggerate my achievements. Mention my awards/nominations. Use adjectives like ‘ground breaking’, ‘long awaited’ and ‘smash hit’. But that would be lying and those press releases are kinda shit. Plus, nobody really reads them anyways.

Back to my kleptomaniac ways. Stealing everything I can find. I wanted to rap over some of my favourite songs. So I did. Now I play the waiting game. Not for success, but for the next 10 million dollar lawsuit. I know Mac Miller’s lawyer, so I’ll be in good hands. Did I mention I’m a lawyer [name] dropper? Swag!

On this one I write about being depressed, hating the music scene, drugs, being better than everyone and French people over music by Beirut, Elliott Smith, Coldplay, Kendrick Lamar, Sonic Youth, A$ap Rocky, MGK, Cage, The Beatnuts, House Shoes, Danny Brown and Aloe Blacc.

I also have one original song, One [desolate], produced by Muneshine [who also joins me on a song], which is pretty heavy. I wanted to add a few bonuses as well. My MCA tribute, Adam, and another original, Victory Parade, which I released around my Juno Nomination announcement.

I’m really proud of this one.

So, if you have a blog and like this record, please post it. This is my only attempt at marketing. If you know someone with a blog, let them know. If you know any of the above artists’ lawyers, keep this far away from them. If you see a boat with TBTBT spray painted on the side, please make a citizens arrest.