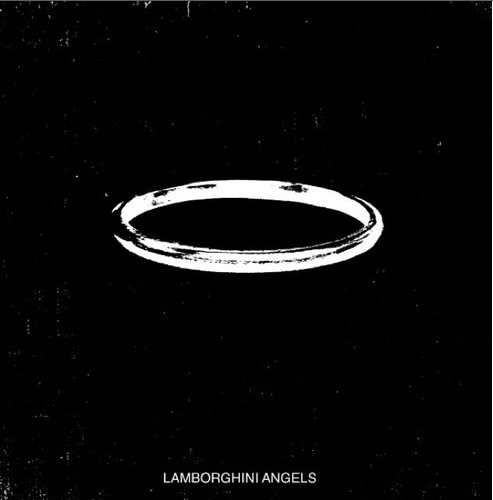 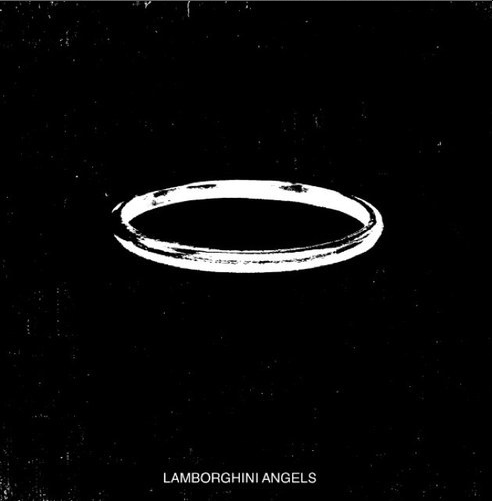 Yesterday Lupe Fiasco dropped the next single off his upcoming album, Food & Liquor II: The Great American Rap Album Pt. 1, titled “Lamborghini Angels”. In typical Lupe fashion he attached some controversy to the single and he gave us a warning by tweeting this before the release;

Warning: if you are easily offended or religiously sensitive DO NOT listen to Lamborghini Angels. Contains very disturbing content.

Stream “Lamborghini Angels” below or buy it on iTunes. Food & Liquor II is set for release on September 25.