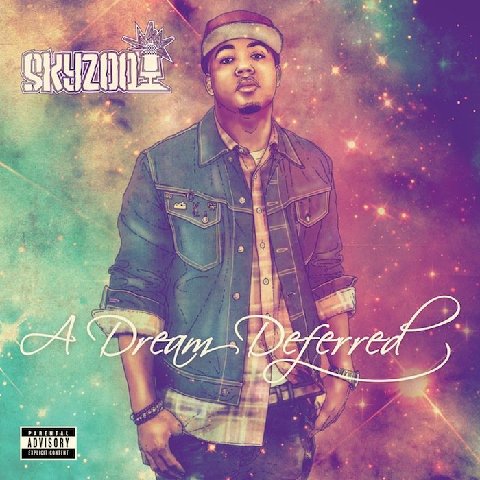 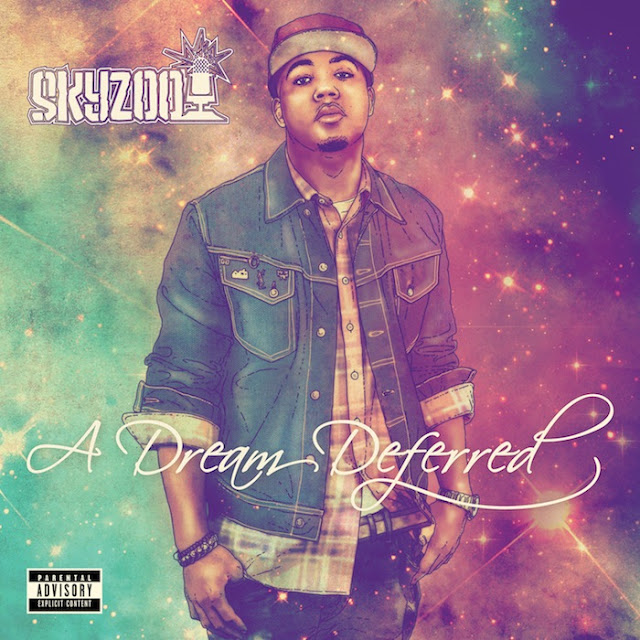 Skyzoo describes the cover, drawn by Chilean artist Fabian Ciraolo (www.fabianciraolo.blogspot.com) as a perfect representation to what the album sounds like. Skyzoo goes on to explain that “the idea was to demonstrate the feel of being in a dream and I wanted the album to represent that visually as well. Fabian’s work contains his signature star speckled background on all of his designs, so it made sense to use him with the stars representing a dreamy atmosphere. He’s an incredible artist and did an excellent job of bringing the theme of the album to life.”

Check out the tracklist below.