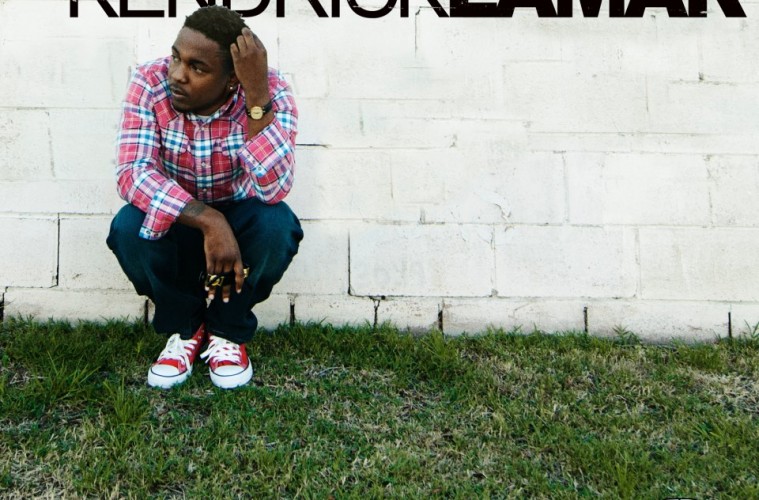 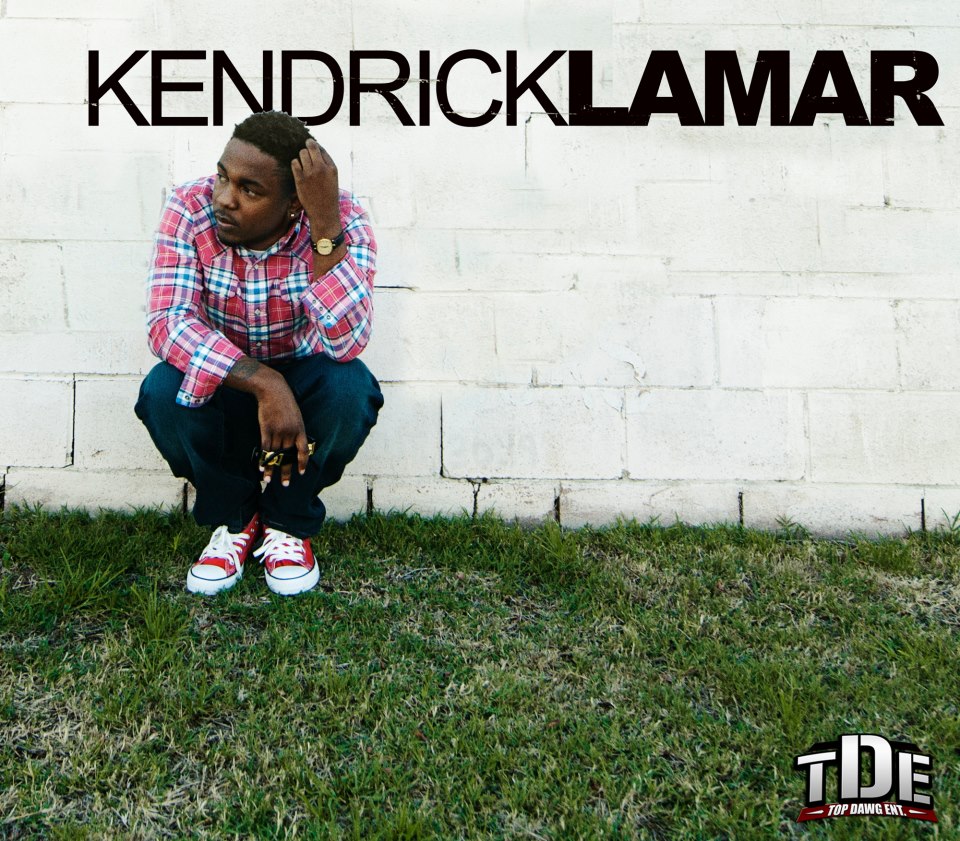 After recently performing at the Molson Canadian Amphitheatre on the Under The Influence Tour featuring Wiz Khalifa and Mac Miller, Kendrick Lamar is heading back to Toronto to perform at the Sound Academy on September 19,2012 along with Ab Soul and Jay Rock. The Compton, California rapper who is currently signed to Top Dawg, Aftermath and Interscope, has been labeled the saviour of hip-hop with songs like “The Recipe”, “Swimming Pools”. Releasing a new collaboration with Young Jeezy entitled “Westside, Right On Time” as well as landing a feature from Lady Gaga called “Partynauseous” for his upcoming major label debut album “good Kid, mA.A.d City” Kendrick seems to be doing everything right. This will be a great show so be sure get your tickets in advance to avoid disappointment.