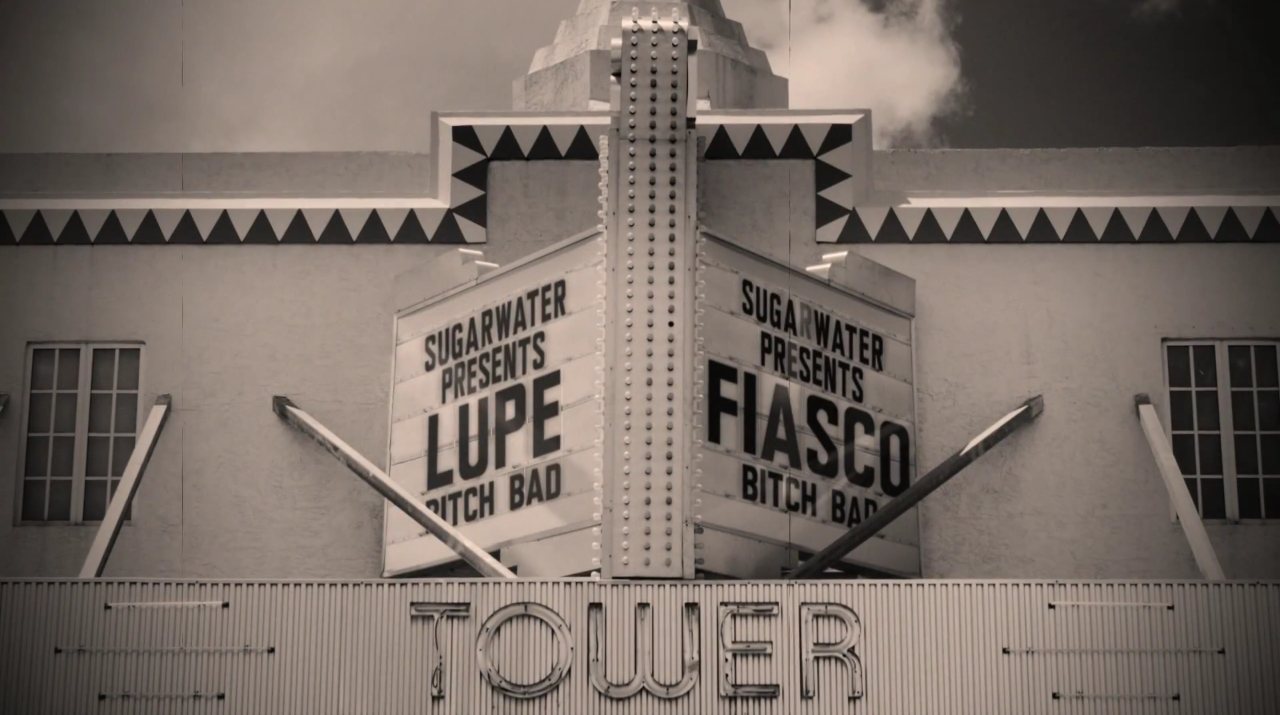 Lupe Fiasco recently dropped the latest set of visuals, this time for the conversation-sparking “Bitch Bad”, leading up to the release of his album Food & Liquor 2: The Great American Rap Album Part 1. The song has sparked some serious debate in the hip-hop community about the use of the word ‘bitch’, and Lupe elaborates on that below. I’m feeling Lu’s message on this, and the Gil Green-directed video is excellent. Although I’m probably going to knock on wood after saying this, I’m excited for Lupe’s new album and the chance to put Lasers behind me. Fingers crossed. Check out the visuals to “Bitch Bad” below, and let us know what you think in the comments section.

“I just wanted to have a conversation. It was more to just put it out in the world and see what happens […] I think it’s something that’s very subtle — the idea of it, the ‘bad bitch’ — it’s very subtle but it definitely has some destructive elements to it […] It has some troubling elements to it. Especially when you look at who it’s being marketed towards. That’s why we put the children in the video […] Even if we don’t come to a definition about it, even if we don’t come to an agreement about it … it’s definitely something that I think we should talk about because it’s so prevalent in our culture right now.” [via MTV]