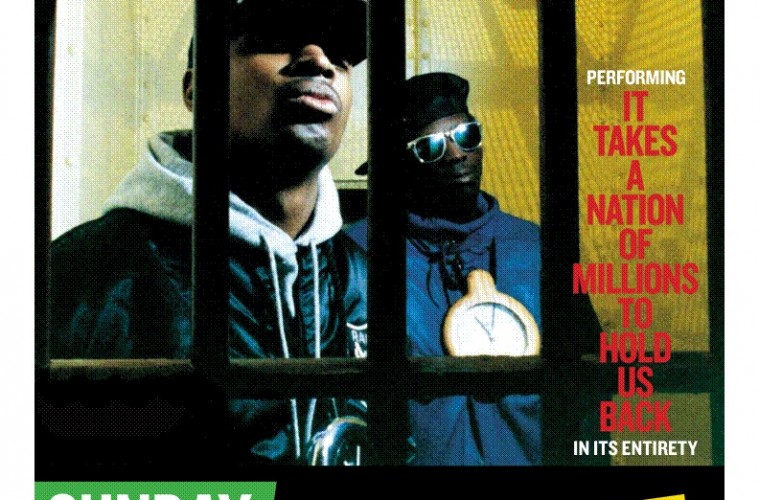 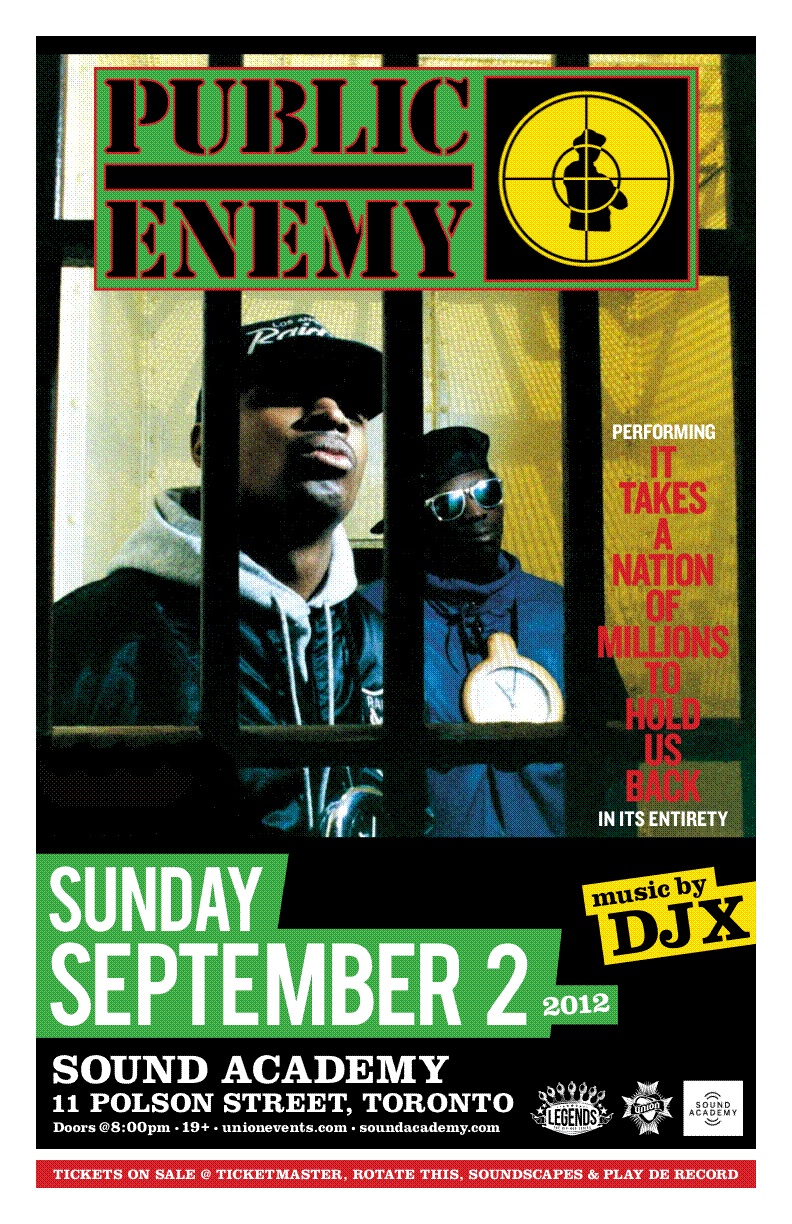 Recognized as one of the most influential and controversial rap groups of the late ’80s, Public Enemy helped pioneer hardcore rap that was musically and politically revolutionary. The group will be performing their second studio album “It Takes a Nation of Millions to Hold Us Back” in its entirety. Don’t miss your chance to relive one of Hip Hop’s most renowned albums Live, September 2 at the Sound Academy.