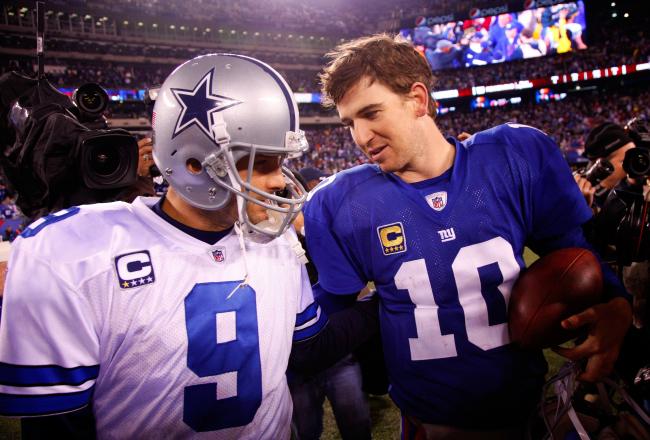 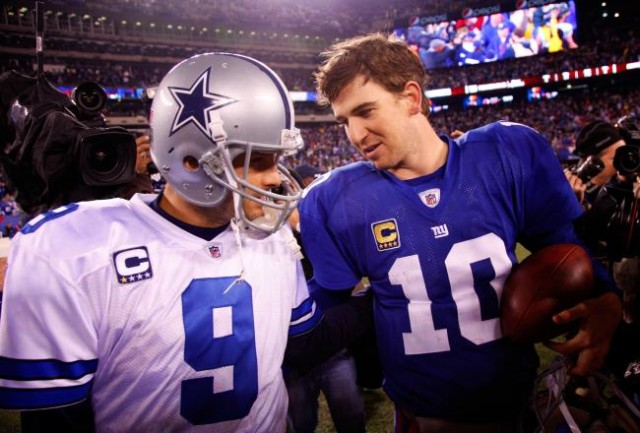 The NFL regular season kicks off tonight, with the Dallas Cowboys facing off against the defending Super Bowl Champions, the New York Giants, in a marquee NFC East matchup. The rest of the opening regular season games kick off Sunday, with notable matchups including the San Francisco 49ers visiting the Green Bay Packers, and the Pittsburgh Steelers visiting Peyton Manning and the Denver Broncos. Monday night’s game features the San Diego Chargers visiting their AFC West rivals, the Oakland Raiders. What are your picks? Who are you cheering for this season? Let us know in the comments section.