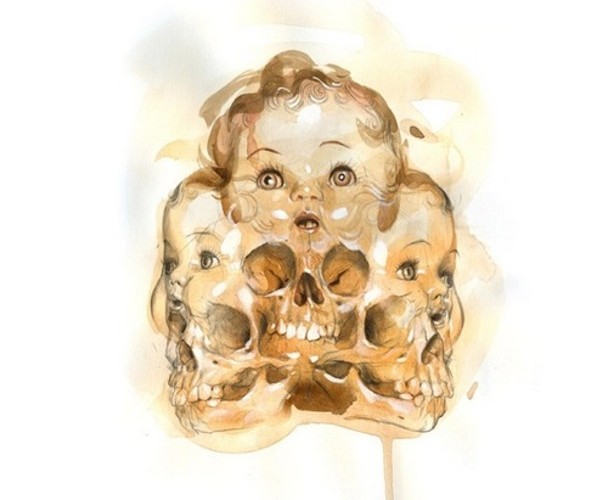 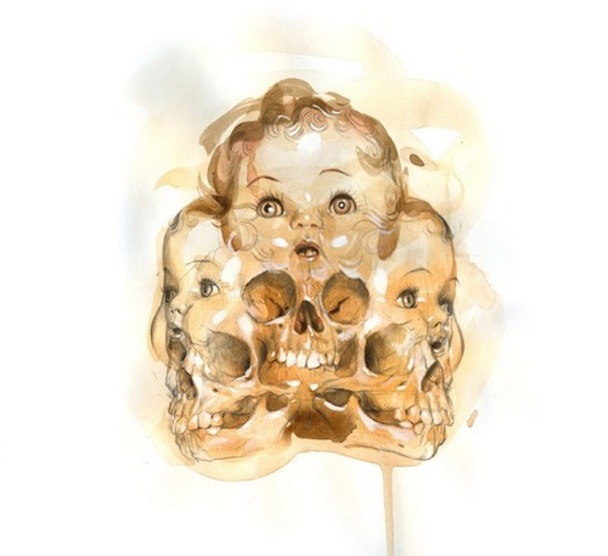 Danny Brown has a new project coming titled Danny Johnson, which will be entirely produced by Johnson&Jonson (Blu & Mainframe), and released on their label New World Color. The first single off the album, titled “Change”, showcases a much different sound from Danny Brown than we’re used to. Even so, it’s pretty dope. Stream “Change” below.