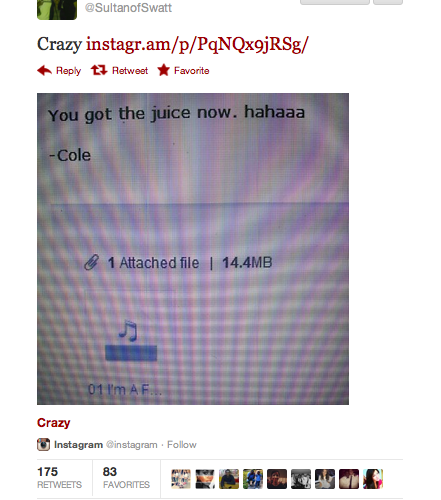 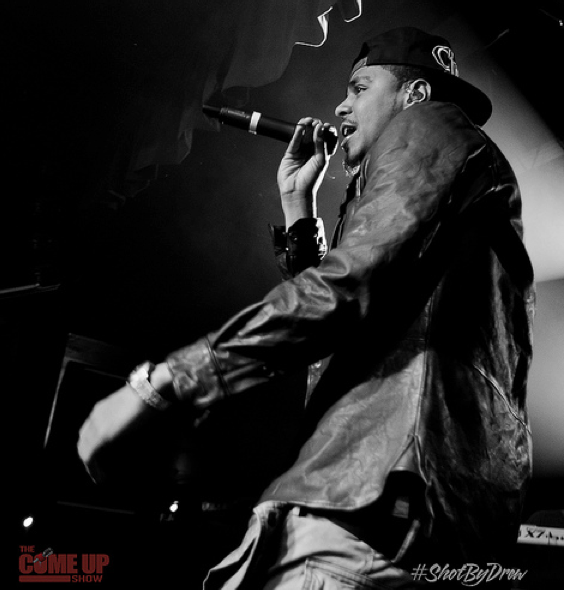 J. Cole released (or rather had a fan release) the self-produced “I’m A Fool” late last night, a song that he had performed at Rock the Bells earlier this year. The track released after a fan asked Cole whether “I’m A Fool” was out yet or not. Cole then replied “naw, you want it?” and asked for his e-mail. The track samples Cee-Lo’s “Fool For You”, off his 2010 album The Lady Killer. Stream and download “I’m A Fool” below. 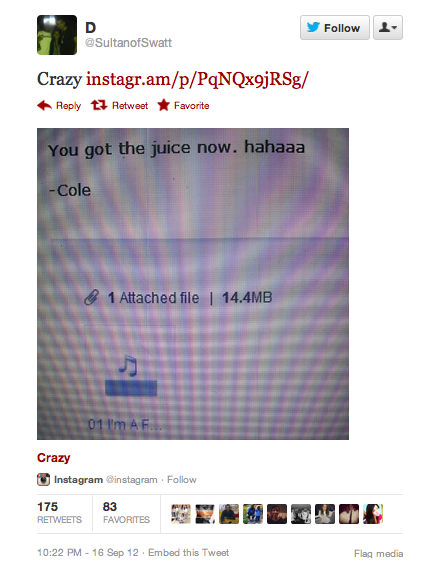