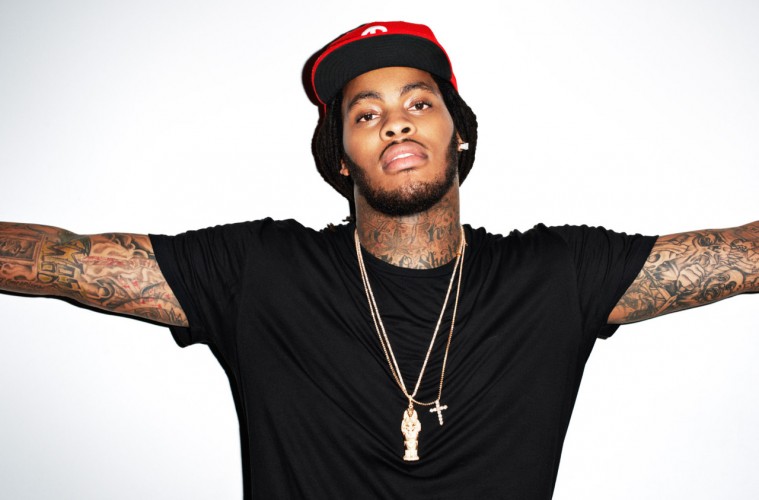 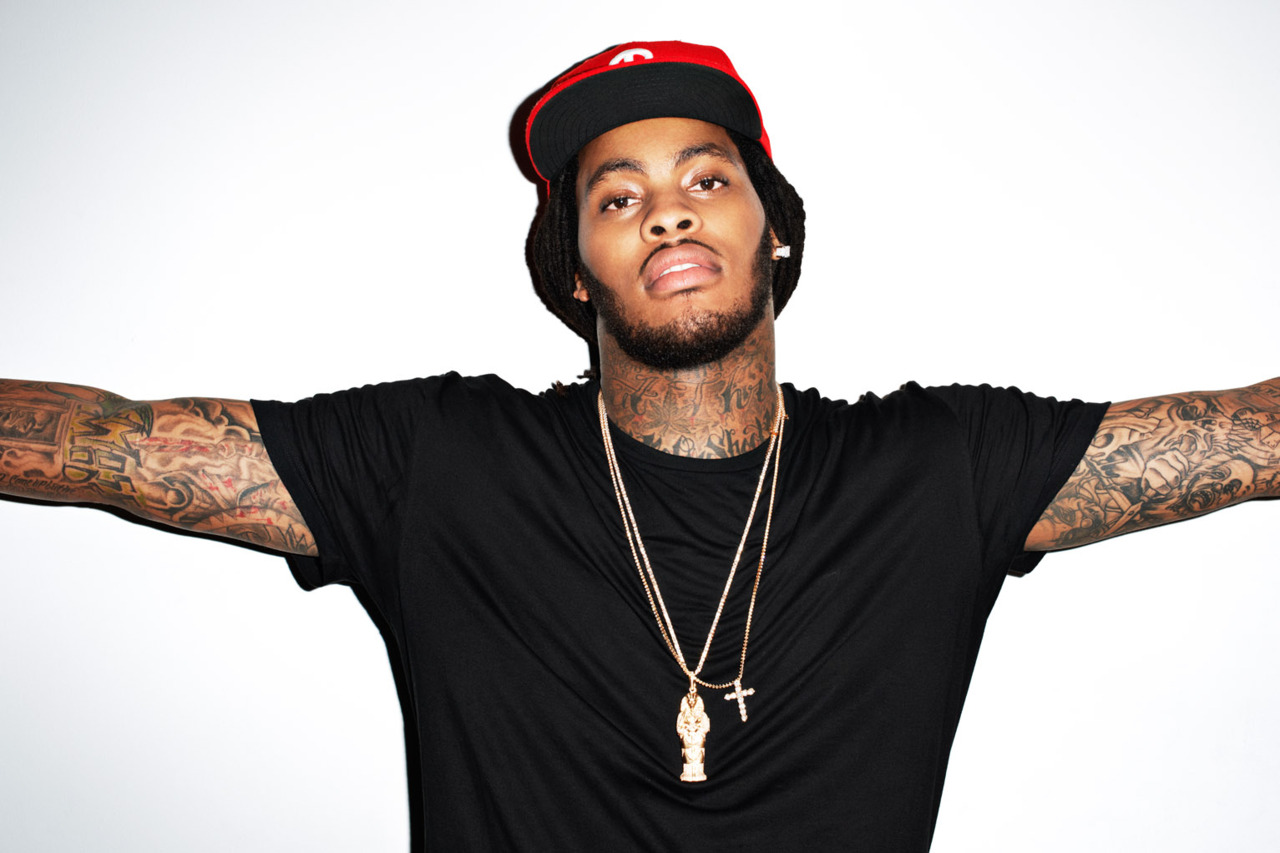 Atlanta rapper Waka Flocka Flame will be back on the road in October for his Triple F Life: Friends, Fans, and Family Tour. Following a successful run on Drake’s “Club Paradise” tour, he is best known for his singles “O Let’s Do It”, “Hard in da Paint” & “No Hands”. He performed at this years OVO fest and is also set to release his newest mixtape called Salute Me Or Shoot Me 4: Banned In America on September 13, 2012.