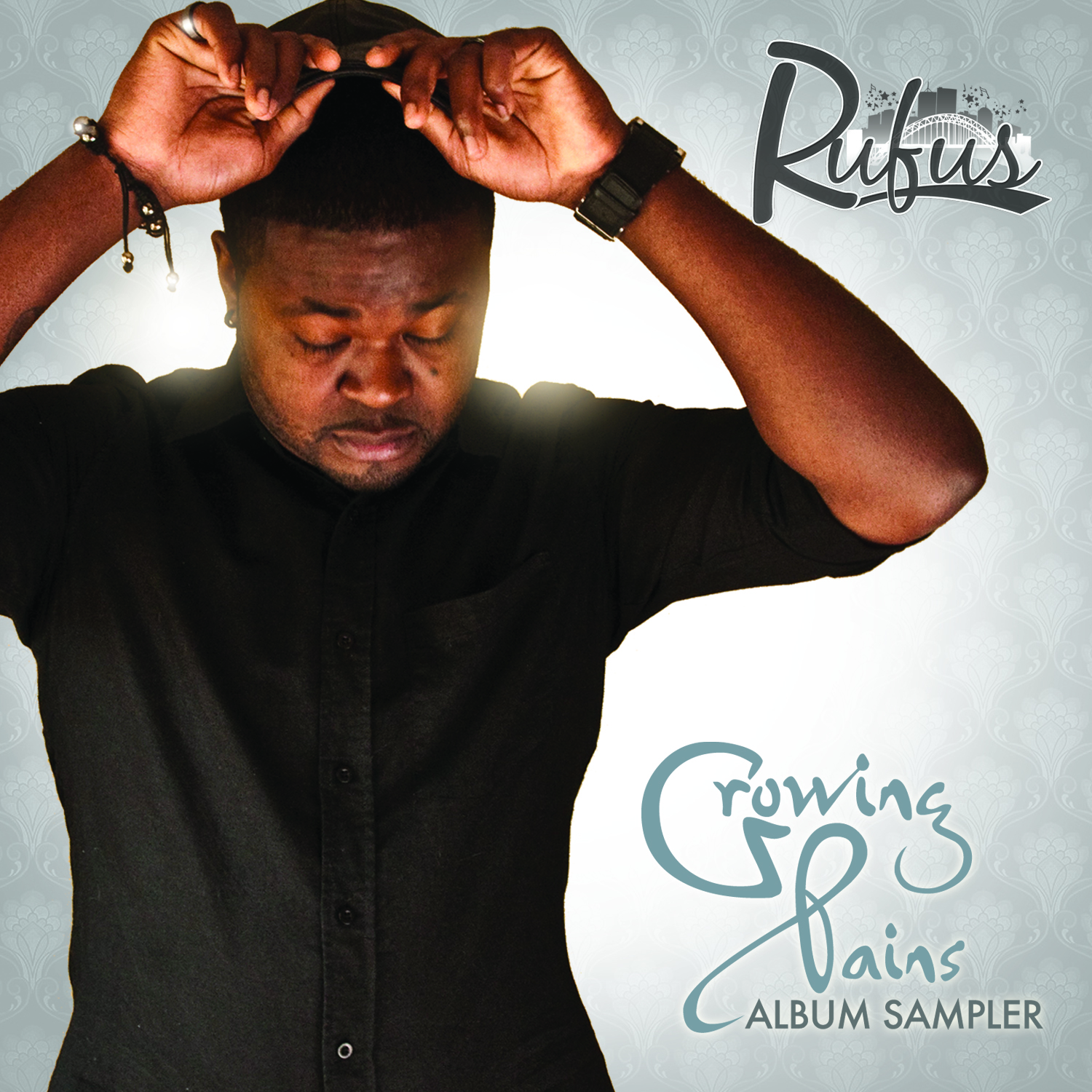 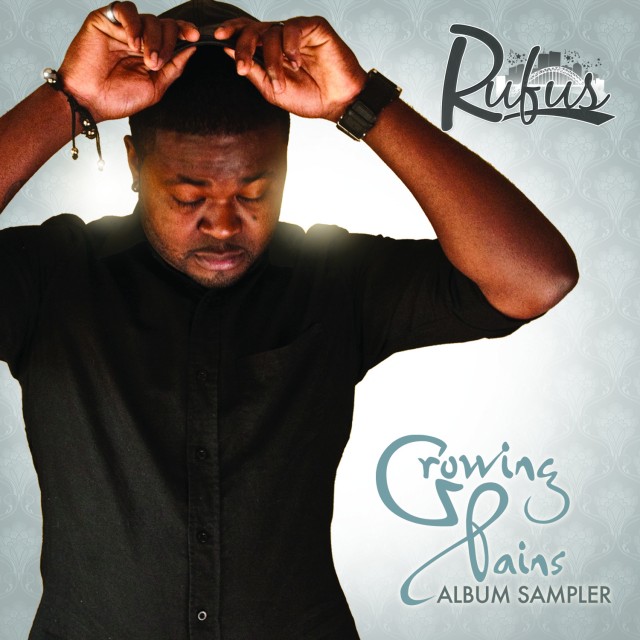 My introduction to Kitchener/Waterloo soul singer Rufus began a few years back, when I stumbled upon him as a feature artist on Justis’ “Tryn To Live”. I was impressed back then, but hadn’t heard anything from him since. Fast forward three years, and now Rufus is putting the finishing touches on his self-written, co-produced debut album, Growing Pains. Featuring a combination of hip-hop, soul, and r&b, Growing Pains is shaping up to be a strong debut for the Kitchener/Waterloo artist. Stream the album sampler below, and check out what Rufus had to say about the album.

“This album is an autobiographical journey that outlines my growth as an individual, a songwriter and an artist. Growing Pains has something for everyone, it combines a unique flavor of old school rhythms, new school vibes with a touch of soul. The ultimate goal for my music is to become the bridge between the youth and elders of today, the kid next door that people can relate to and the catalyst for growth and change in our communities.” – Rufus