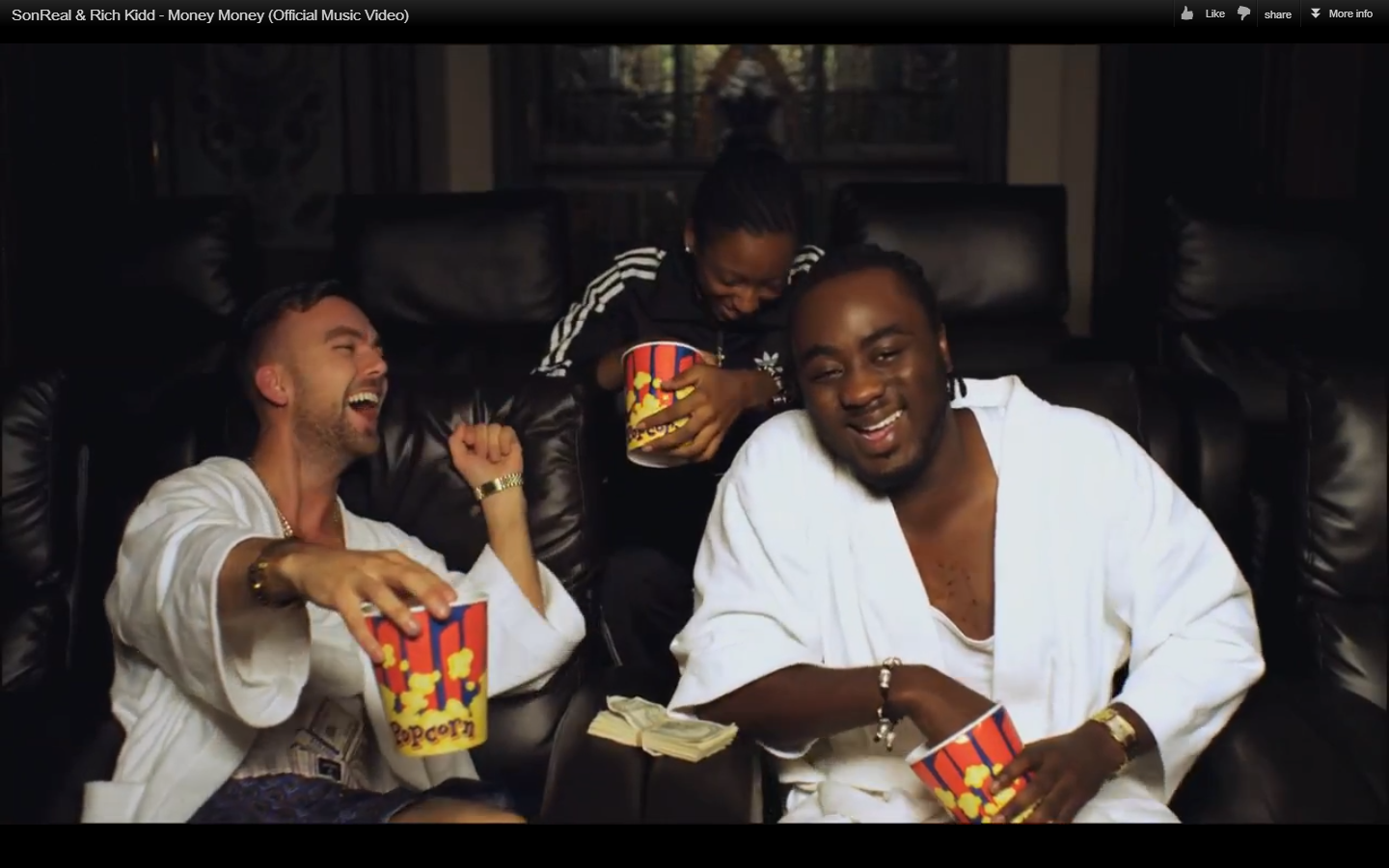 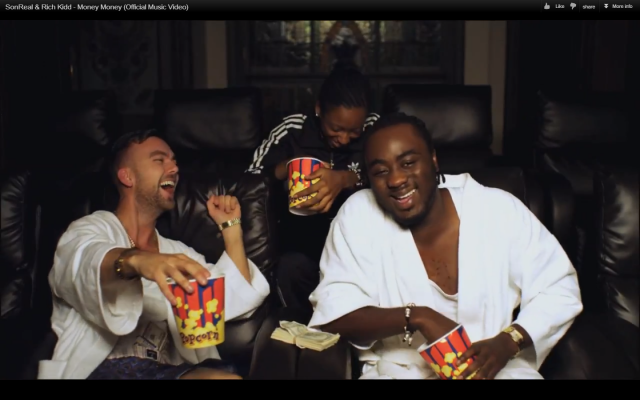 SonReal and Rich Kidd aka The Closers premiered Money Money last week on Muchmusic’s Rapcity with T-Rexx, today we get the online release. The album is officially out next Tuesday October 16, via Black Box which is home to Shad, Classified amongst other artists. I also got a few tour dates for The Closers courtesy of their publicist, more dates in November and December to be announced. Make sure to also check out our coverage of The Closers release party in Toronto.

UPDATE: The Closers just released episode 4 of their webisodes. Make sure to watch the previous episodes on our site.