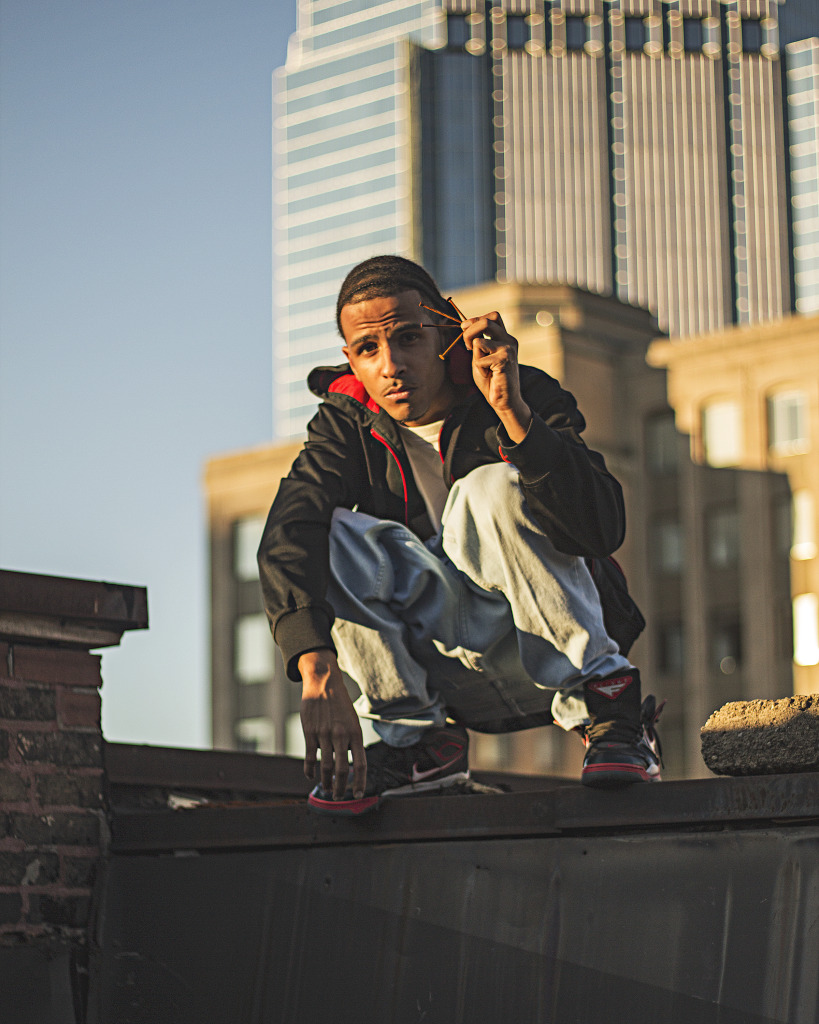 Congratulations to the homie Casper! First one to win it, he goes down in the history books for this one. If you remember we posted about the debut Rhyme Cal in Toronto last weekend. Full details are in the press release below. We did capture some great footage that is coming very soon. Remember next week Casper releases Marcus Morris Mixtape Vol 4 next Friday Nov 30. The release party is with Sonreal and Rich Kidd at outback shack! Another great video that showcases Casper skills are this cypher at Manifesto.

Nov. 20 – Rhyme Calisthenics: The Official MC Competition has made its international debut in Toronto, Ontario.

Traveling from London, ON, rapper Casper garnered the night’s highest score with his performance of the Mackin’ challenge in the second round.  His competitor, Tony Green, kept it close with unforgivingly raw rhymes, but in the end it was Casper’s positive and potent rhymes that impressed the panel of judges. Casper secured victory with an acapella in the final round, beginning his rhyme with “Listened to my daughter’s heartbeat and wrote a song to it”.

Casper is Canada’s first Rhyme Cal Champion!  His new release, The Marcus Morris Mixtape Vol. 4, will be available on Nov.30 at TheComeUpShow.com.  You can connect with Casper on Facebook and Twitter.  Stay tuned to his YouTube channel for a new video that will be released later this week.

Extra special shout out to the event’s sponsors: Bad-Perm, Blasfome, The Come Up Show, Off The Strength, Timebomb Shop, TOgether Hip-Hop, Zolis Audio.
For more information and for MC’s to register to compete in future events, visit RhymeCal.com.