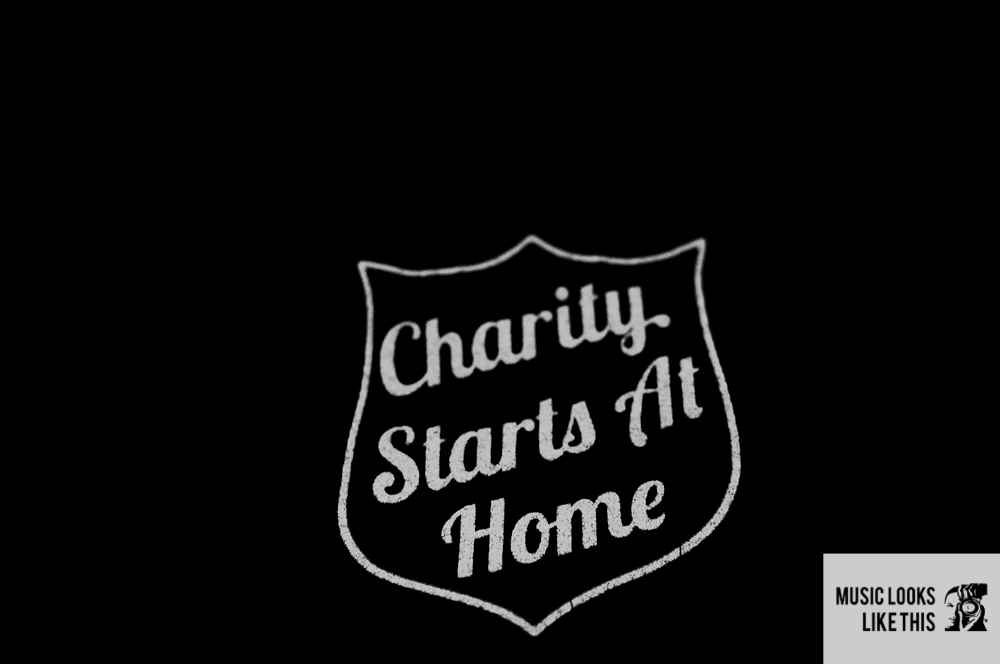 Dope production, lyricism, story-telling, thought-provoking subject matter, cohesiveness and overall substance are qualities that any hip-hop head would tell you encompasses “real hip-hop.” I could go on a personal diatribe on the term “real hip-hop”, but that’s not why I’m here typing this. What I am here to do is tell you about the night that was November 17, 2012 and the man that exhibited these hip-hop qualities on stage at the El Mocambo. Phonte Coleman, one-third of Little Brother and one-half of The Foreign Exchange, headlined a return concert in Toronto after fronting the Manifesto Festival bill last summer.

Praised for his efforts within groups, Phonte got a chance to showcase his solo work before Toronto’s ‘I know more about hip-hop than you’ crowd, but first the crowd had to endure three opening acts.

As soon as you walk into the El Mocambo you are bombarded by a cluster of people due to the bar being adjacent to the entrance giving little room for incomers. As I bobbed and weaved through a mob of binge drinkers I could here a modest beat propelled out of the speakers. I turned my head towards the stage to find Toronto native underground rap duo The Antiheroes mid-way through their set. Most of the people in attendance were congested back at bar because the crowd before the Antiheroes was pretty small and vapid. Nevertheless, they did as well as any opener could do and represented themselves well. Next up was the YouTube battle rap sensation Soul Khan (a quick Google search revealed to me his viral supremacy) A Brooklyn bred MC. He prefaced his performance by shouting out his DJ who was held up at the Canadian border and introduced his replacement “DJ Steve Jobbs” AKA his iPod playlist of his instrumentals. Hilariously intrepid, Kahn’s stage presence was one redeeming quality I’ll retain from that night. Finally, the anxious Phonte crowd had one more act to witness. KJ, a Toronto alternative rapper, displayed a healthy set-list highlighted by amazing beat production that certainly left me with a positive vibe.

As midnight hit the clock it was finally Phonte’s time. When the North Carolina underground king stepped on stage, all stern-faces turned to jubilant grins as the nights savior was finally present. He started spitting “Dancing In The Reign” with his simultaneous smooth and charismatic flow. His aspirations were immediately clear: to bring his story and indeed the rest of hip-hop back to its emotional roots. As he proudly boasted through an opening set of “Tigallo For Dolo,” “Everything is Falling Down”, and “Not Enough” It was clear the crowd had a stronger reaction to his Little Brother tracks.

Contrary to the flashy ambition of most rappers, Phonte seems to yearn for a return to simplicity, and this is perhaps what makes him so easily relatable. People were belting, “I’m not here anymore,” lyrics as if it was their own personal anthem. For some, it probably was. In fact, Phonte could have declined to say the last word of virtually any given line, and there would have been at least one person yelling it loud enough for the rest of us to hear. When Tigallo dropped “The Life of Kings” and “Dreams”, he could have just left and let the audience do the whole thing themselves. The inevitable end to the show was near, but not before he gave a heartfelt goodbye. I’ve been to a lot of Toronto concerts and herd the generically contrived sign off, but Photne put on his preacher act and gave fans a reason to believe Toronto holds a genuine place in his heart.

As a performer Phonte is funny, soulful, and full of poignant lyrics. He is the embodiment of hip-hop and the leader of the pack for grown man rap. His contempt and love for the state of hip-hop gleamed throughout the show, which lead me to believe he is outgrowing hip-hop, but can’t abandon his passion for it. Hip-hop is rarely kind to the aging rapper and I feel Phonte understands this and his heart might not be 100% with rap, and I can’t say I blame him, but I kind of wish that it was because he’s so damn good at it.

Special thanks to MLLTPhotos’ for the photography make sure to check her flickr for more photos of this concert.