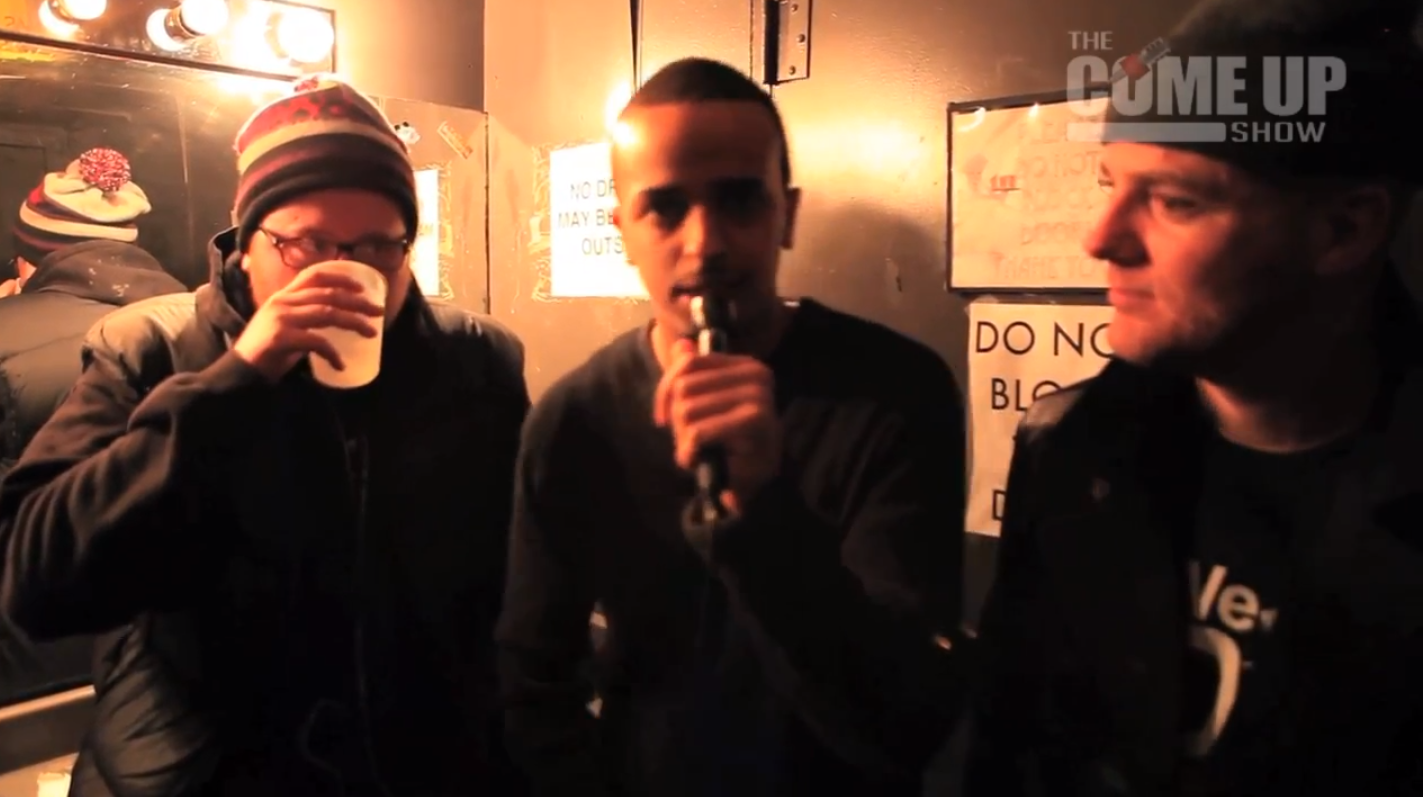 [Interview] D-Sisive and Muneshine call it quits on Hip-Hop 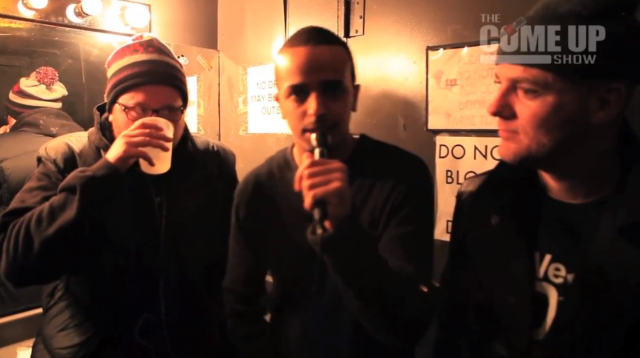 I ain’t taking shit over bro, if I was taking anything over we would have taken over four albums ago, I’m very frustrated, that’s not even a joke, I did Peterborough last night, there was six people. D-Sisive

Wow where do you get started on a interview like this? With the countless of interviews I’ve conducted I have been able to get authentic answers and insights from all types of artists. This interview right here with D-Sisive and Muneshine has to be number one for me because of their honesty, their vulnerability, and frustation they are feeling with the music industry. Right after their performance at the Jonestown 3 album release party at the Rivoli, D-Sisive got us caught up what he has been up to in the past year; his feelings about his third Juno nomination for Rap Recording of the year and the Asian Elvis Mixtape release. What I wasn’t expecting is D-Sisive and Muneshine telling me they are done with Rap music.

D-Sisive tells us why he is frusrated, from his experience with a Def Jam executive, concerts with barely any fans, still continuing to work hard and comparing his grind to Macklemore’s but not receiving anywhere close to the same results. They aren’t done music ENTIRELY, just rap music, quoting Muneshine..

We are going to try new shit, we are going to challenge ourselves and try to make some different music we never done before. It’s not D-Sisive and Muneshine music, that’s over

Watch this and more in this great interview with D-Sisive and Muneshine. Make sure to share this and get the word out, I really want a discussion to happen why great artists like this are struggling. Are D-Sisive and Muneshine not doing something right? Is this the state of Canadian Hip-Hop? What do you think it is?