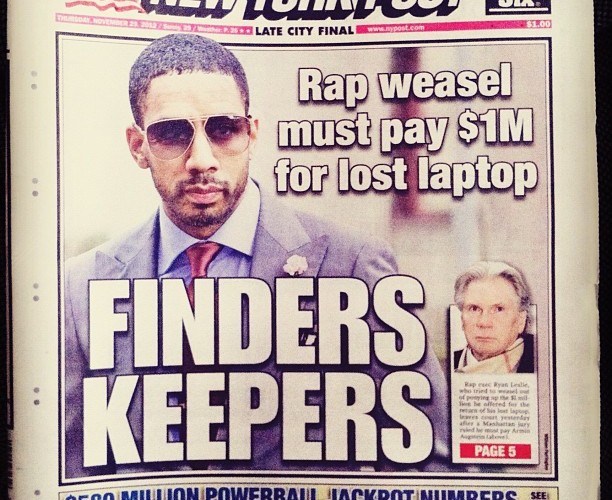 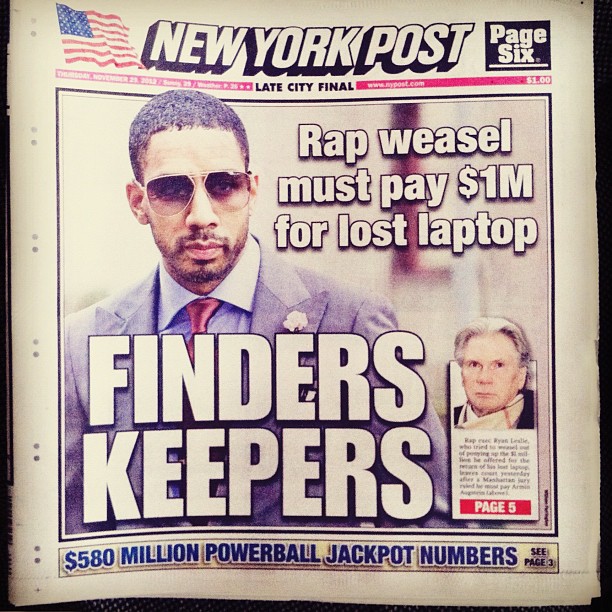 Back in 2010 record producer, singer-songwriter Ryan Leslie’s computer was stolen while he was in Germany, he offered a million-dollar reward to the person who safely returned the computer to him. However, when a man named Armin Augstein found and returned the laptop, Ryan refused to pay the reward, claiming that the hard drive had been corrupted and he never actually retrieved his missing information. “There were records that I was working on, multi-tracks that I had for the Watch the Throne album,” he said. “If you read the credits for Watch the Throne, I’m not on that album. And obviously my album isn’t on there.” Despite this, Judge Harold Baer Jr. told the jury that since Leslie returned the hard drive to the manufacturer instead of turning it in as evidence, they could make the assumption that the missing files were in fact there when Augstein returned the laptop. Tell us if you agree with the decision. Regardless, R. Les has to pay up.