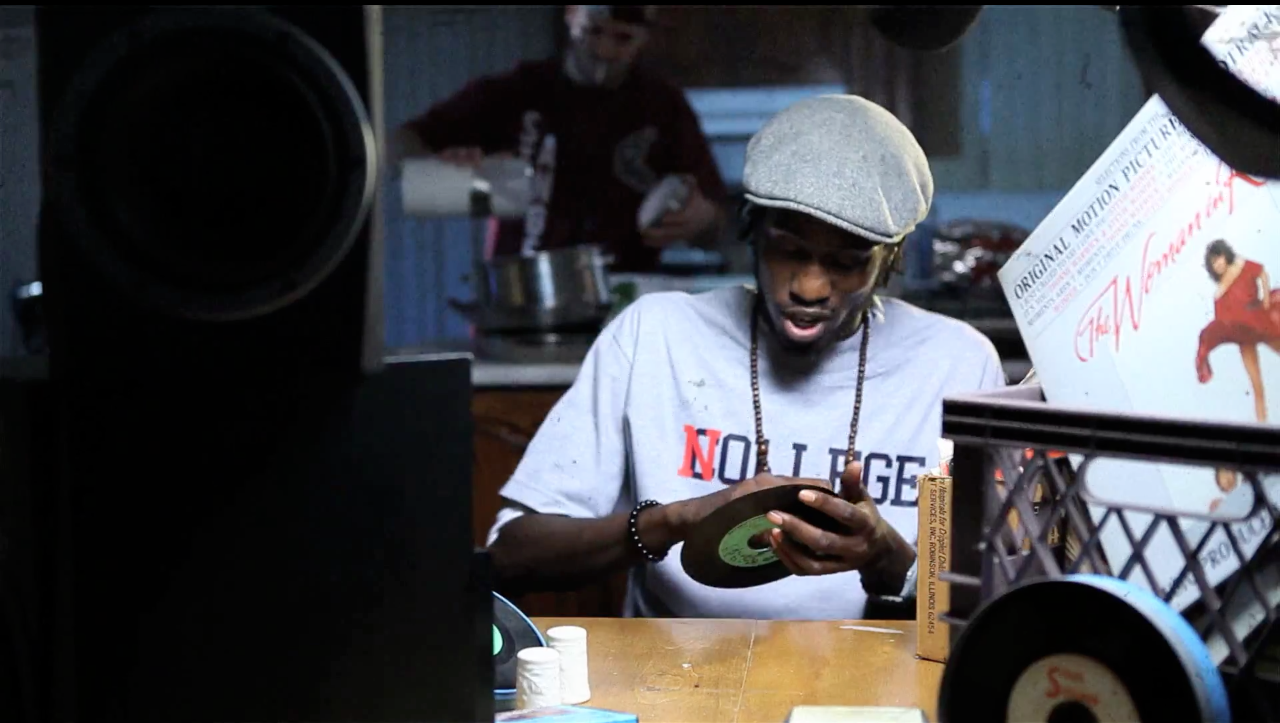 The Smash Brovaz just gave the visual treatment to their latest single, “The Kitchen”. Junia-T handles the production on this one, and Richie Sosa joins him and Crooklin for a guest verse. SB’s upcoming album, Think It’s A Game, is scheduled for release on December 13th. Check out the visuals to “The Kitchen”, directed by Jason Matos, below.