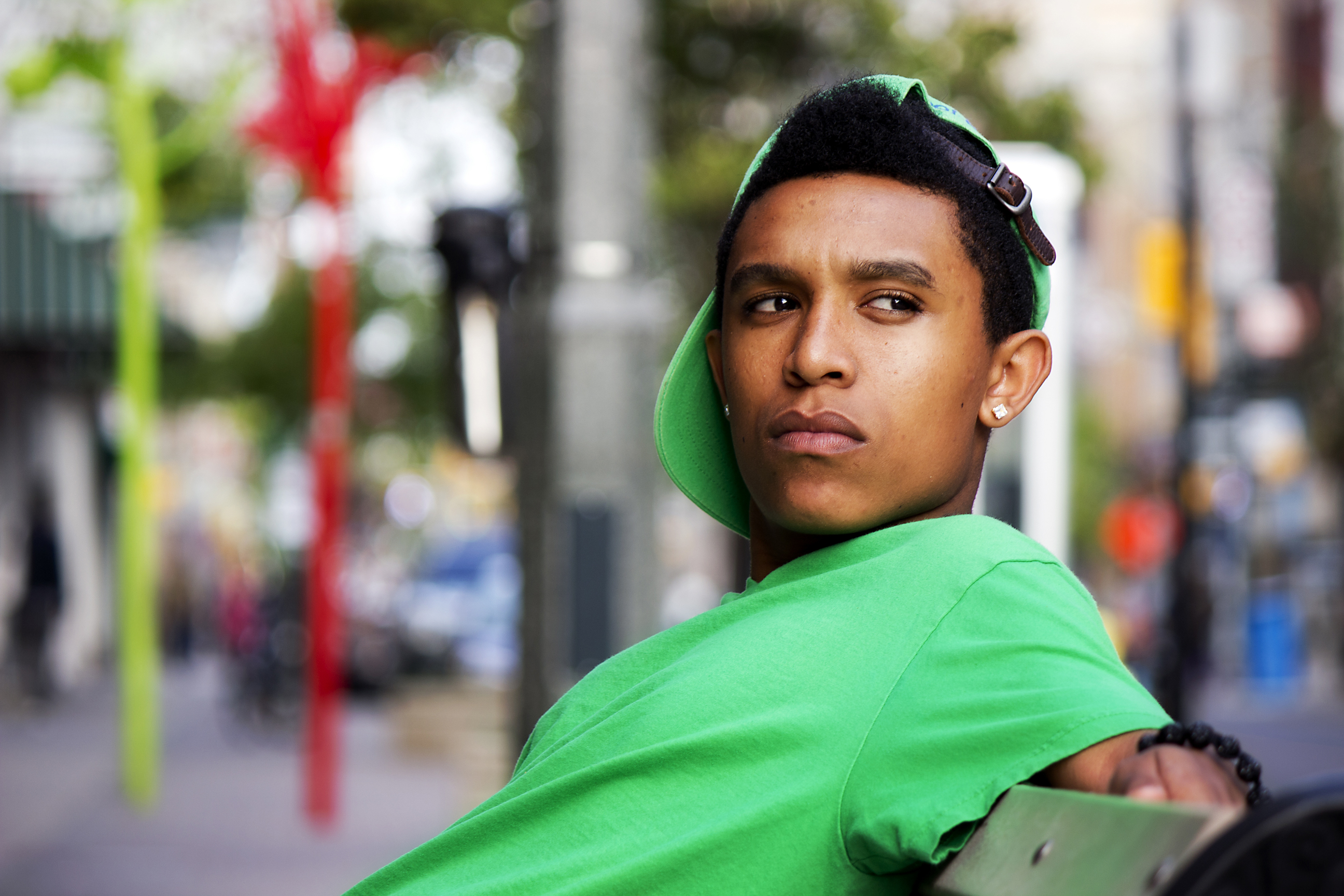 The Hometown Sound feature is 106.9 (The X) way of supporting the best artists from the city of London, Ontario. On this weekend’s feature radio personality Tania Da Silva sat down with Keno and asked him a variety of questions from talking about video games, his future ambitions, and much more. The interview played at 4pm with the premier of his single I Won’t Stop featuring Jay Downz. If you haven’t already download Keno’s debut mixtape First Coming right now for free.