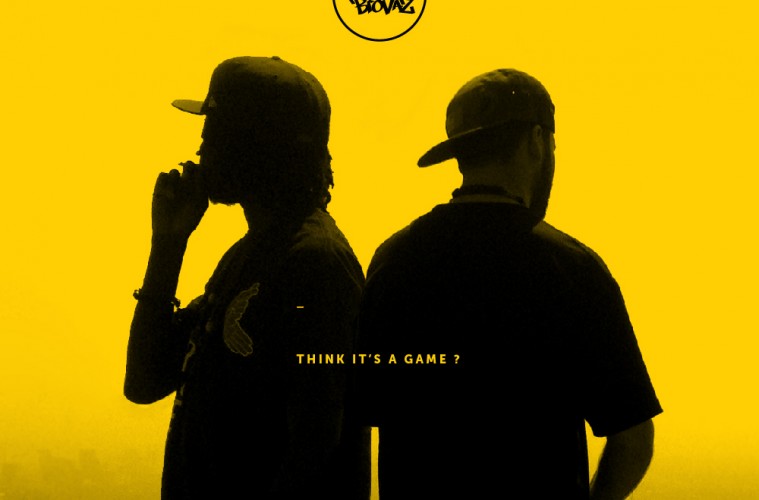 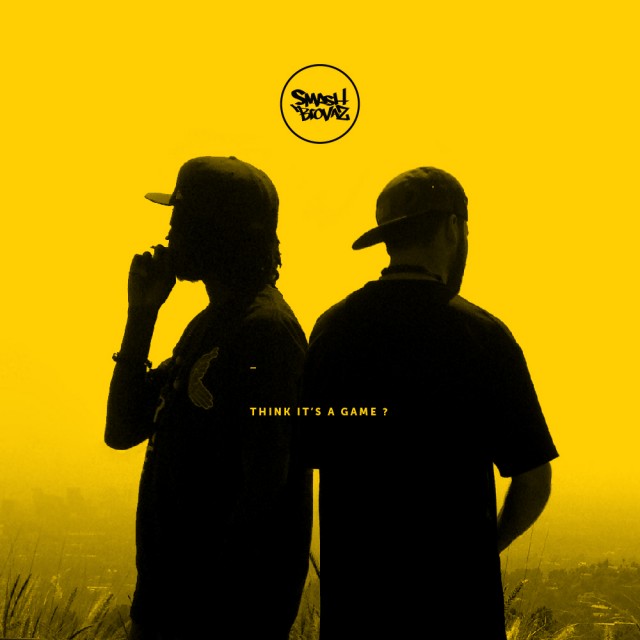 The Smash Brovaz just released the cover art and track listing for their upcoming album, Think It’s A Game?, set for release tomorrow. The album boasts notable production credits from Pac Div‘s Like (“Whatever”, “Daydreamers Theme”) and Slakah The Beatchild (“You & I”), as well as the usual solid production from Junia-T. As far as notable guest features, Rich Kidd makes two appearances (“Daydreamers Theme”, “Chinese Swag”), Slakah joins in on “You & I”, and Richie Sosa makes an appearance on “The Kitchen”. Check out the tracklist below, and be on the lookout for the album tomorrow.