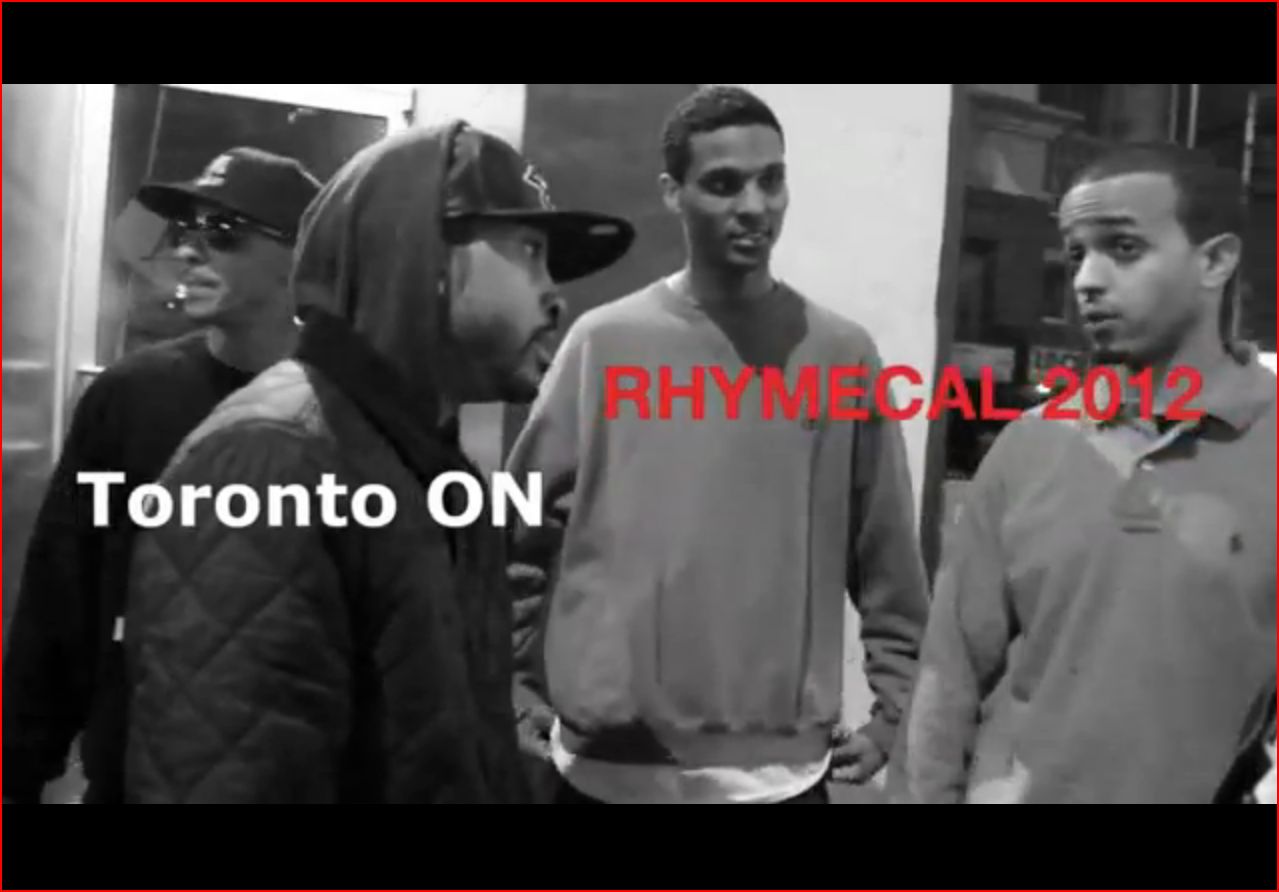 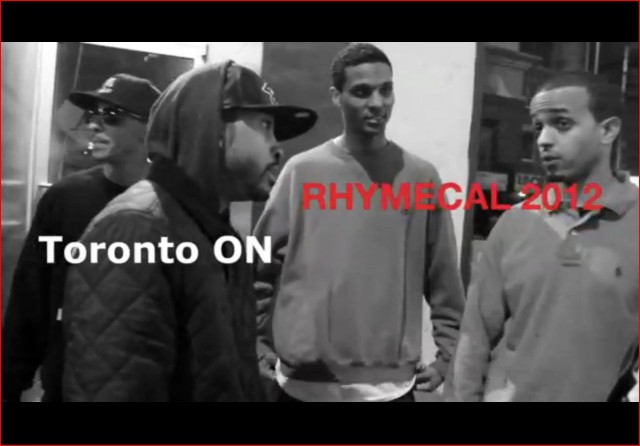 Traveling from London, ON, rapper Casper garnered the night’s highest score with his performance of the Mackin’ challenge in the second round. His competitor, Tony Green, kept it close with unforgivingly raw rhymes, but in the end it was Casper’s positive and potent rhymes that impressed the panel of judges. Casper secured victory with an acapella in the final round, beginning his rhyme with “Listened to my daughter’s heartbeat and wrote a song to it.

One of the best trips I’ve made from London to Toronto without a doubt! If you’ve paid attention to the press release Rhyme Calisthenics posted a few weeks ago then you know it made its Canadian debut in Toronto in November. Casper The Ghost won the competition and I’m glad to finally bring you the footage, take a look at what you missed and let me know what you think!