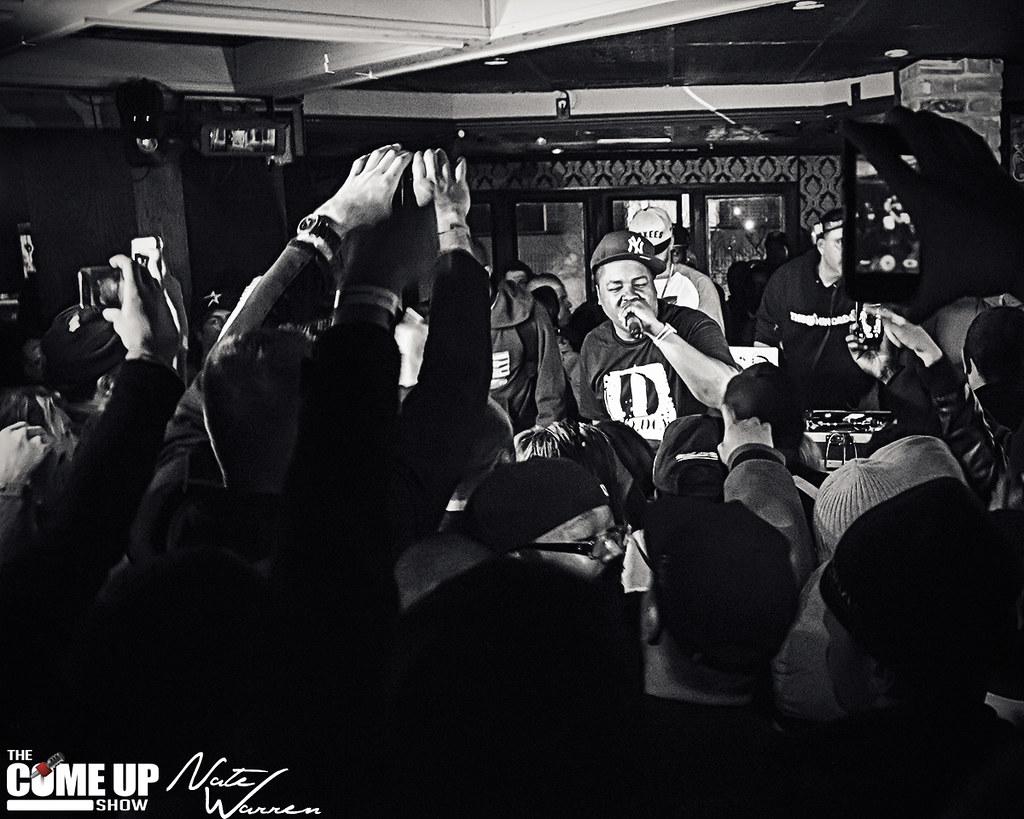 If you have not been following the buzz through most social media outlets this has been creating the past month or so, may you be formally informed; none other than D Block general Mr. Jadakiss himself has been taking the stage at numerous venues across Canada for the first time ever! Starting in Montreal , he set off through Ontario beginning in Peterborough, stopping in London last Thursday where he put on a crazy performance; which for everybody there I can say it was an honor to attend. Ending his Ontario segment of the tour in Barrie/Newmarket at the New Market centre Saturday before heading to major cities due west, wrapping up his long overdue visit to Canada in Vancouver at Fortune Sound Club. 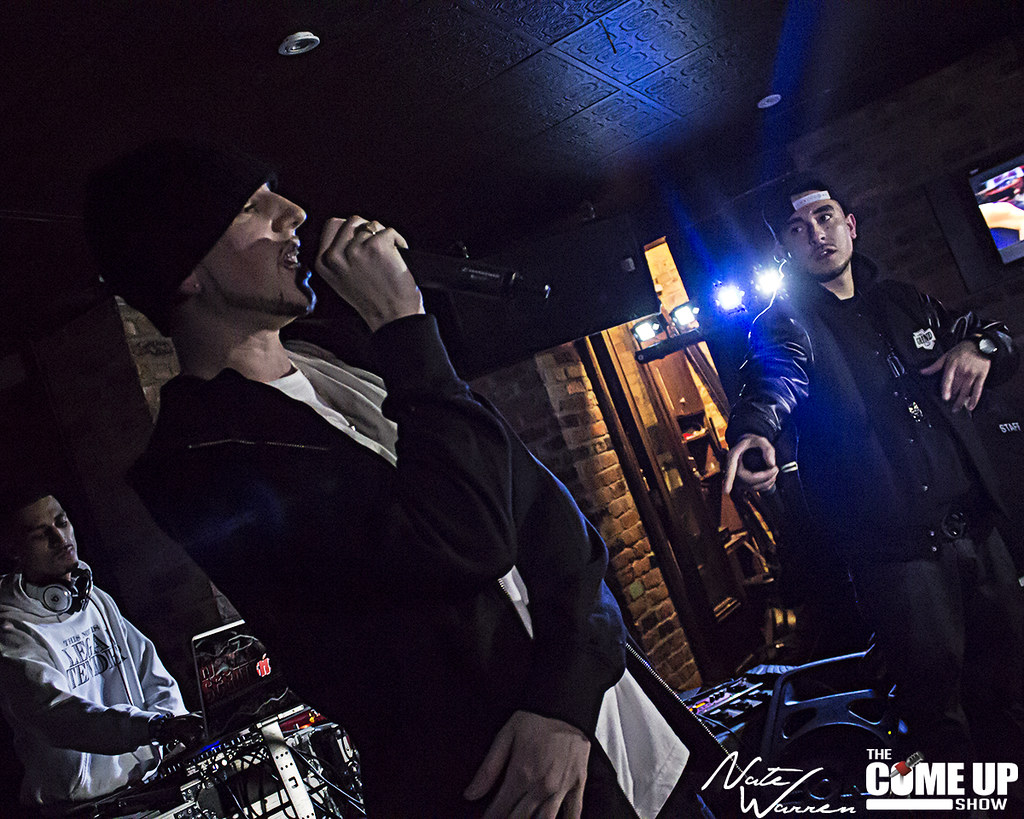 With his approaching solo album titled Top 5 Dead or Alive , where he stated it to be halfway recorded and out early 2013 in an interview with Montreality; what better way to take a break from recording than to come touch base in the true north, because we’ve been waiting something like 14 years..
The beginning of the night got off to a really slow start, “taking precautions because of earlier events this year” or so said, where fans standing in line from as early as 8 o’clock when the doors were supose to open, had to go through a double search process which could have been organized much better. With some artists showing up late due to traffic on the 401 that night which is almost inexcusable because Jadakiss pull up almost around nine that night. Once everybody finally got in almost close to 11 o’clock the show finally started, well in a way; because a few performers went up before the majority of everybody outside was even inside. 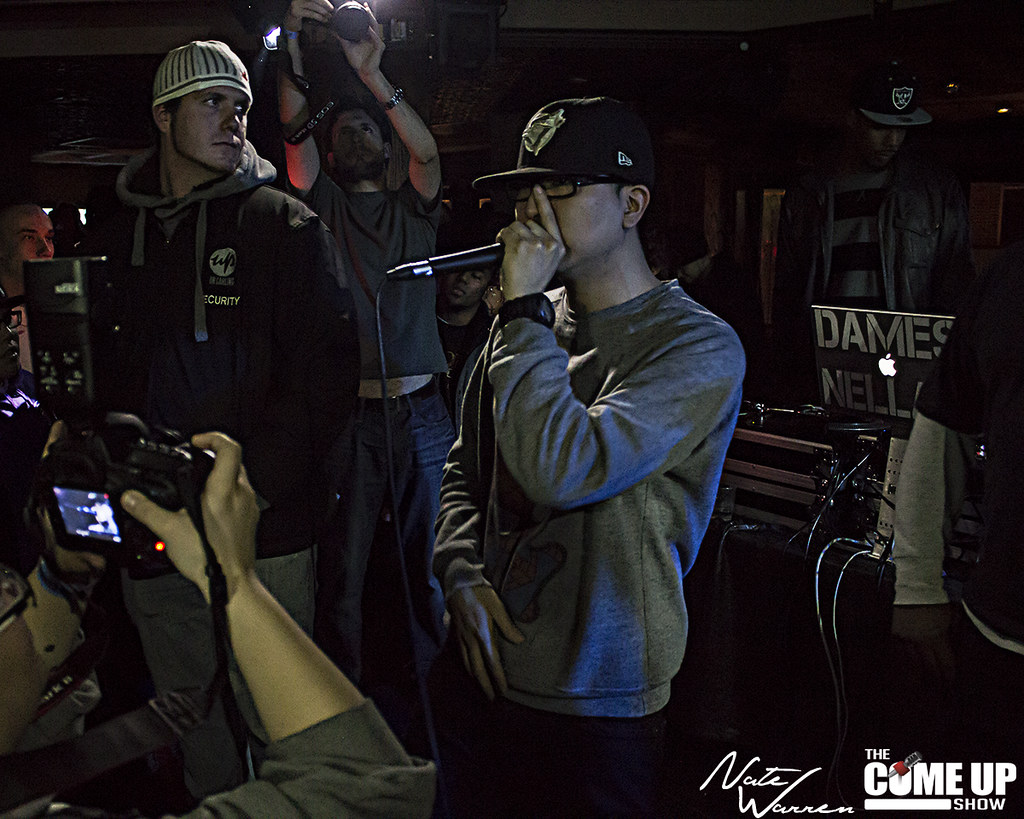 The event was host to an array of up and coming local talent such as London’s own Casper the Ghost along with Treetop Entertainment, Jux Cain, Del Reze and JR Fillion and Young Stunna as well as other local artists Jae Holla and Darrel Riley, G-Note, Statik and G.S.D, Mateo, Filthy Tarintino, Don Connect, Canada’s Got Talent finalist KRNFX and newest D Block member, and some would say Canada’s hardest working artist right now Peter Jackson alongside Trinity Chris with DJ Scratch runnin’ the show. Although the majority was a restless and impatient crowd, having waited so long; “Just bring out the God!” I heard a group say, the three quarters of the opening acts we did see put up with the one sided crowd and got everyone to forget about how long they waited in they cold to get inside. Highlights of these perforances were when Jux Cain made everyone upfront move back so his b-boy crew could do their thing while he performed, as well after a few technical errors with the speakers, KRNFX. He got this very “different” crowd, not what you’d normally expect for a Jadakiss show going crazy when he came up and displayed to everyone why he is probably the best beatboxer! Starting with a violinish type “Paint it Black” sounding theme kicking into a crazy mix of house, drum and bass and hip hop cuts. Everybody in that building was at awe, jaws on the floor almost. After a quick break were DJ Scratch spun the latest hits, along side Trinity Chris; a powerful reggae artist. Peter Jackson rocked the stage doing songs like PJ’s remix of “Shot Caller” he even throws his own little addintations on it like “Met her backstage at a Jadakiss concert” , aswell the craziest part of their 15 minute set; “Hustle From Born” a song off PJ’s newest release #FreshstartLP and a couple others off it. At this point hands were waving , people dancing and the hip hop heads nodding. Some may not follow Canadian artists as inepth as they should unless the radio spins it all day long and forces them to; but Peter Jackson and Trinity Chris are not two artists to sleep on..Peter Jackson having already released hits with the whole LOX “Can’t Get Enough” , or earlier works with Slaughterhouse, Naughty by Nature, Charles Hamilton, Sizzla, Bizarre of D12, Karl Wolf and others. 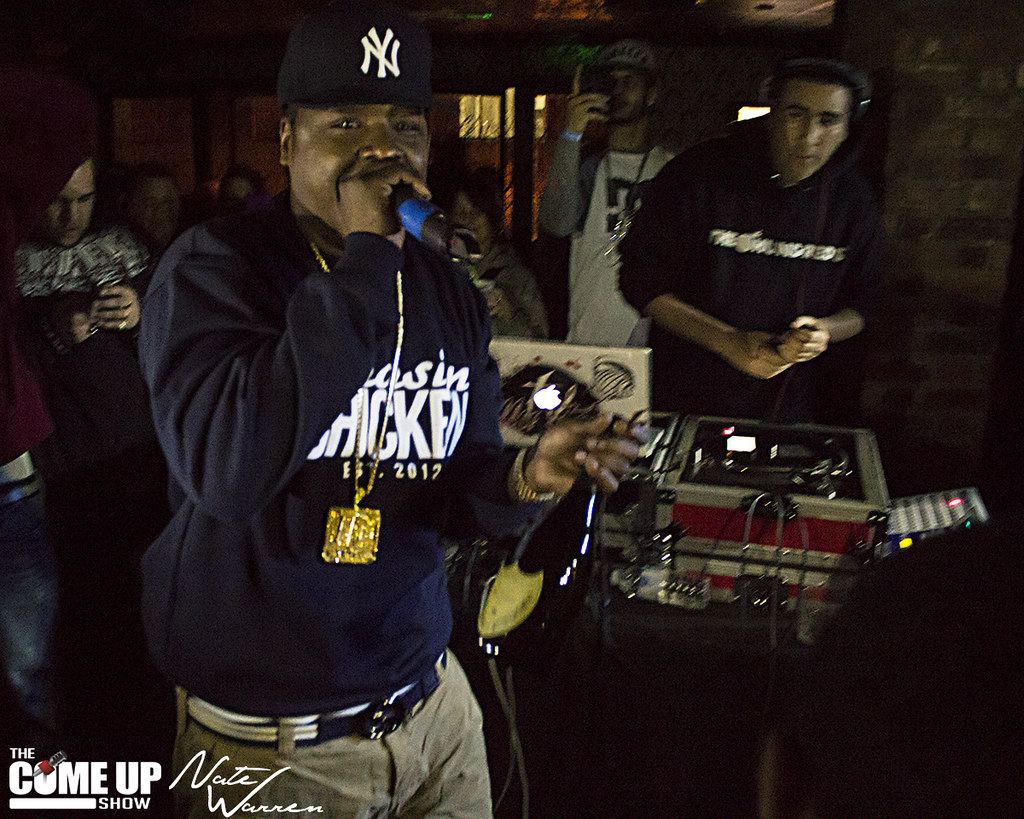 Jadakiss is not an artist you cant take lightley, having pretty much never put out a garbage 16, or came out with a korny line, punchline or what have it, never really making a career move that was unwanted by hardcore fans; you can tell why he has remained so relevant to this day. Taking the stage close to one in the morning coming out screaming “ London what’s up baby!”; the “fellow with the perpetual oyster bars, mother of pearl delivery, voice of God” took the stage after having the people wait through a semi- unorganized set of opening acts came to the stage and probably scratched a few to-do’s of some peoples bucket lists. After taking a second to talk to the crowd he dropped his verse of Lil Wanyne’s “It’s Good “, breaking into others like a verse of Styles P’s “I Get High”, hits like “Can’t Stop Me” off the Last Kiss. With everybody drawn so close to the stage by the legend, he took the time to tell front row security to “Back the F’ off so I can be near my peoples”. 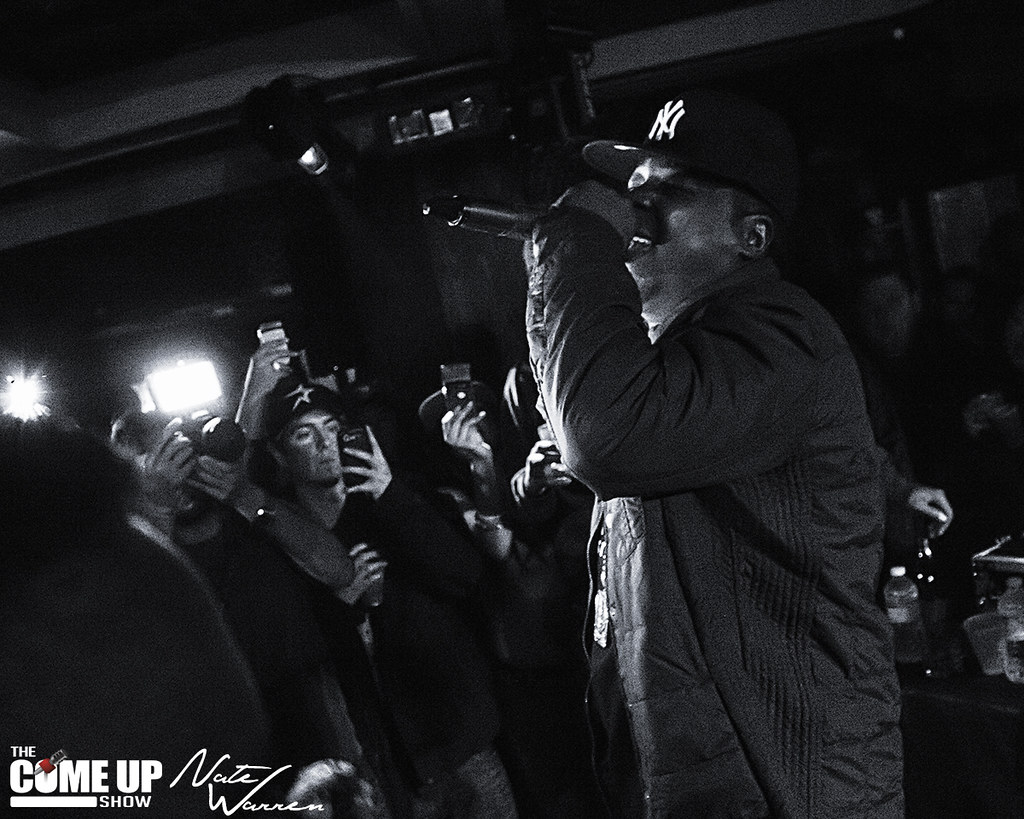 Performing other great songs old and new like “Money Power Respect” where the whole crowd sang along, not like they weren’t for any other song though. Rocking other’s like “By Your Side” , “You Make Me Wanna” and definite crowd pleasers “We Gonna Make It” and “Mighty D-Block” where everyone was almost cult like chanting the hook, even kept it current by pumping up the room with verses off tracks like Chief Keef’s “I Don’t Like” , and “Who’s Real” off of the Last Kiss also. Ending this eventfull night with his verse off Ja Rule’s anthem “New York” and his by far greatest hit “Why”; A perfect song to end the night with.
Aside from a few complications with getting everyone in on time, and the earlier technical errors and artists showing up late, this couldn’t of been a better night for all. Maybe making history as one of the “dopest” artists to ever his the stage in London..