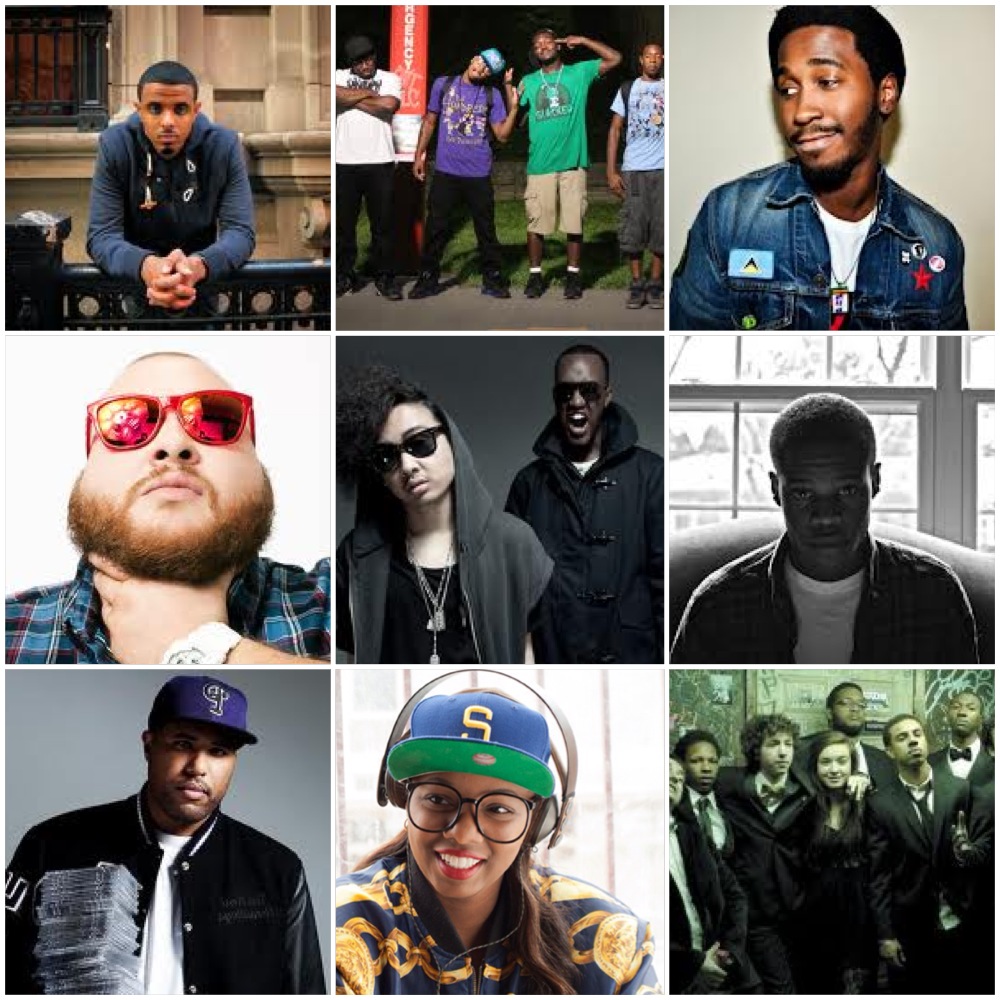 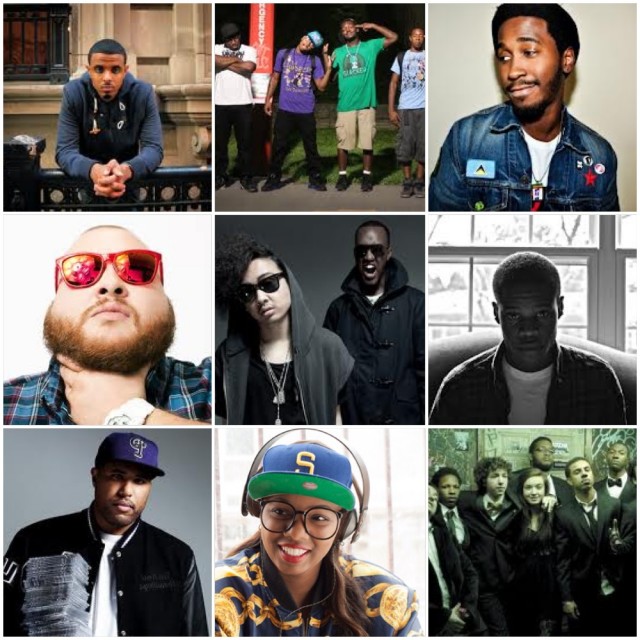 Our favourite Come Up Artists are artists who have put in WORK (French Montana voice). Most likely a year ago if I told you their name you wouldn’t have a clue, maybe you still don’t. You might seen their names on blogs, heard a song at a party, you know you heard their music somewhere but you might have not connected the name to the music yet. If you don’t know who they are yet in 2013 you definitely will. 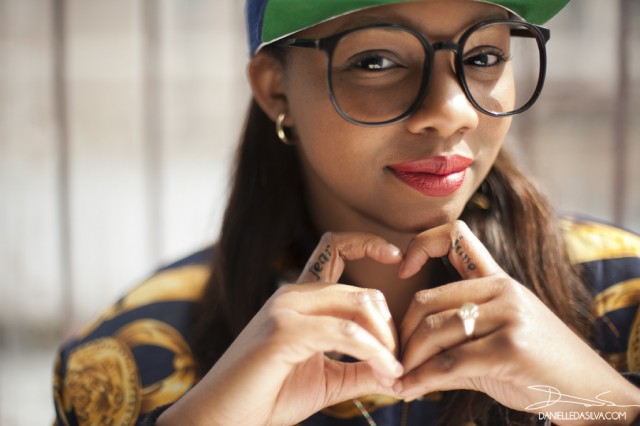 Can’t think of another artist who had a better year than Shi Wisdom, she was EVERYWHERE, Lacing hooks for artists like JD Era to Kardinal Offishall, I’m really excited to see her development as an artist in 2013. Keep doing you Shi!- Chedo 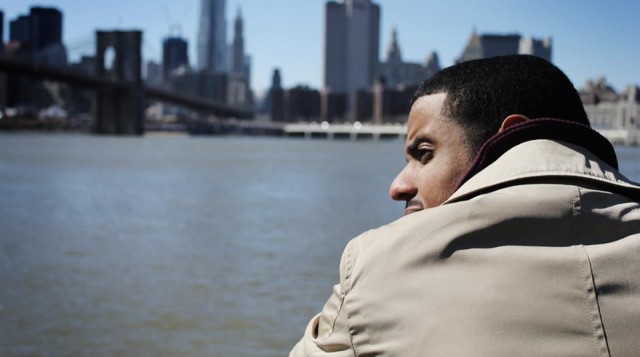 I was immediately impressed with his When We Were Kings mixtape, and he showcased his versatility with the conceptual Joy & Pain EP. As far as lyricism goes, ANTHM is on a different level. I truly believe he has some of the most technical talent of any emcee out right now.- M-Bomb 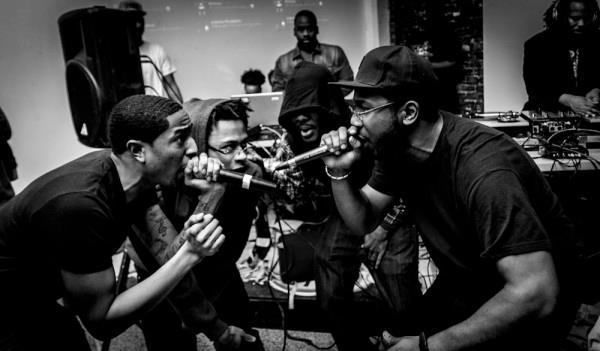 These guys made my favourite album of the year, period. It’s rare to see hip-hop groups nowadays, especially with the kind of chemistry they have. I just hope they keep making music together.- M-Bomb 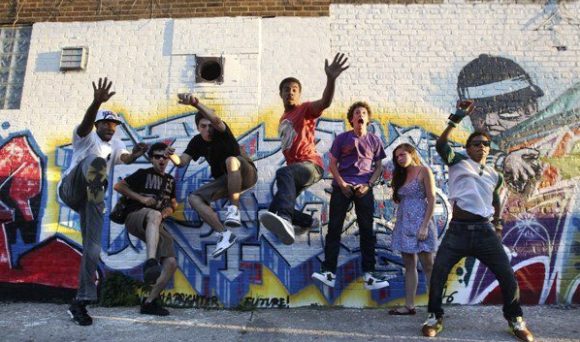 The dopest band I’ve come across in a while. Vic Mensa is the perfect emcee for this wild bunch of musicians that love to make music. Their Traphouse Rock project was impressive for a first effort, and the sky is truly the limit for these Chicago kids.- David 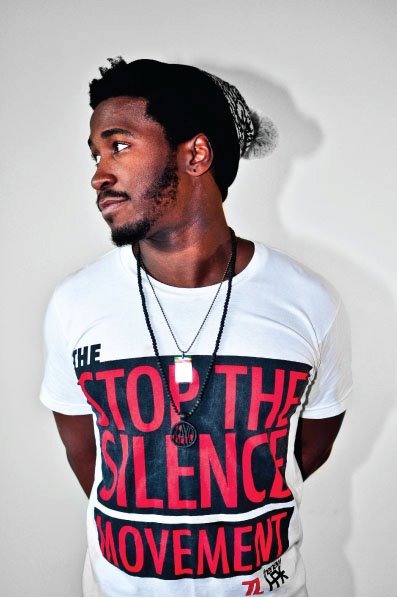 He’s got a lot of promise. His feature last year on Classified’s “Hangover” was one of my favourite verses of the year, his joint album with Quake was dope, and his Escape Movement mixtape was solid too. I’m looking forward to seeing where he goes next.- M-Bomb 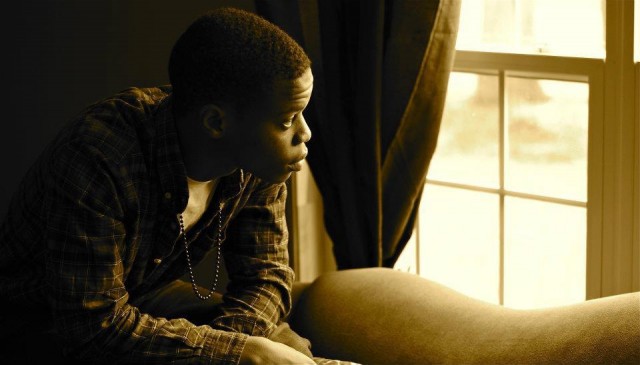 I had no idea what to expect of his mixtape, The Calm, since he had only released three songs beforehand. I enjoyed what I heard leading up to the release of his mixtape, but it was a pretty small sample size. Who knew if he could make an album’s worth of quality songs? The Calm not only met my expectations, but surpassed them by far. I definitely think he has a bright future, and I wish him all the best.- M-Bomb 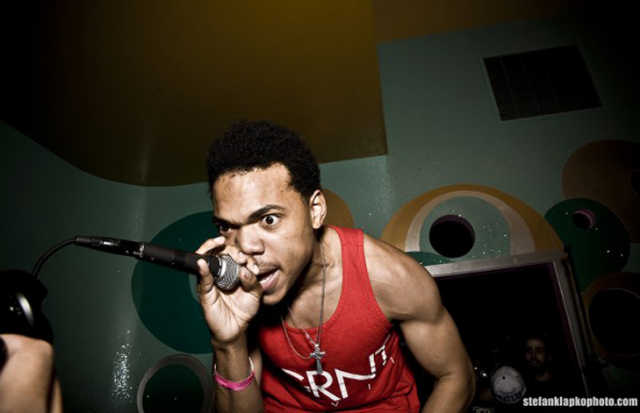 Chance The Rapper is not your average rapper, as his wild adlibs, fast rhymes and crazy worldplay will catch you off guard but have you coming back for more. This kid is mad talented and I think 2013 will be his year to shine for the masses.- David 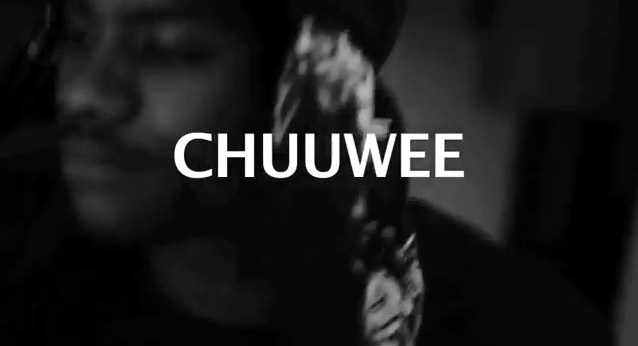 When I first heard Chuuwee spit I had to make sure it was made in 2012. His old-school style is so refreshing to hear, especially from an up and coming artist. Chuuwee had a busy year with 3 mixtapes; Crown Me King, Chuuwee – Chez!!?…Chill!!!, and the anticipated Wildstyle. Go listen to “40 Oz’s & 40 Sacs” off Wildstyle and see what this kid is about.- David 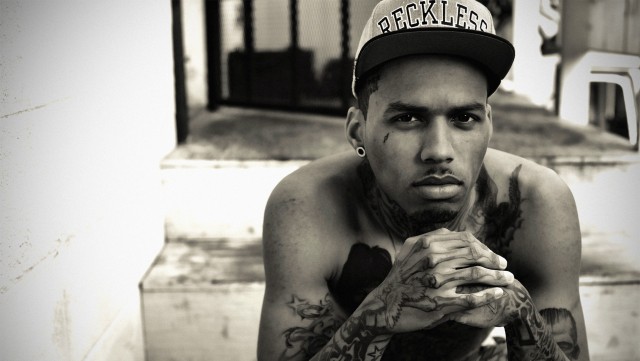 As a featured artist in the 2012 XXL Freshman class, Kid Ink established himself in the game this year by releasing his debut album “Up and Away” and also releasing his recent mixtape “Rocketshipshawty”. Both projects turned out to be amongst my favourites this year. This rapper from L.A. is only getting better and I’m looking forward to see what he has in store.- Mlav 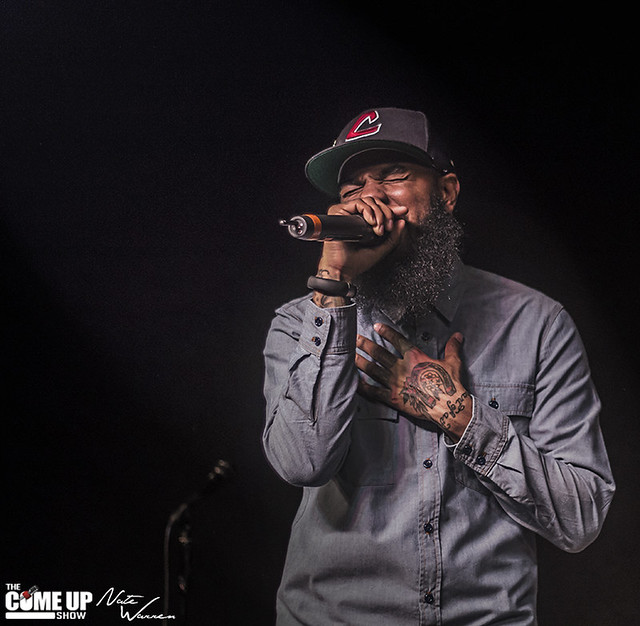 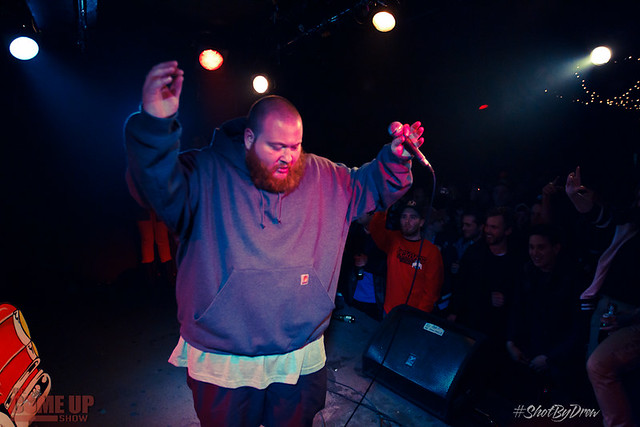 After signing a recording contract with Warner Bros. Records earlier this summer, this Chef turned rapper had a huge year. He performed at this year’s NXNE festival in Toronto and also dropped a mixtape called “Rare Chandeliers” recently which was produced entirely by The Alchemist. Bronson has been compared to the rapper Ghostface Killah for his delivery of music. With a variety of lyrics Action is here for good. Look out 2013. -Mlav

Also another rapper from 2012 XXL freshman class is Dom. Releasing two mixtapes this year, “Yellow Album” and “Yellow Nation” Kennedy found himself on top with his breakthrough track ‘My Type of Party” which is almost at 2 million views on Youtube. It’s definitely one of my favourite songs of the year. I really enjoy his style and the lyrics aren’t what you would normally expect from a rapper making him that much different.- Mlav 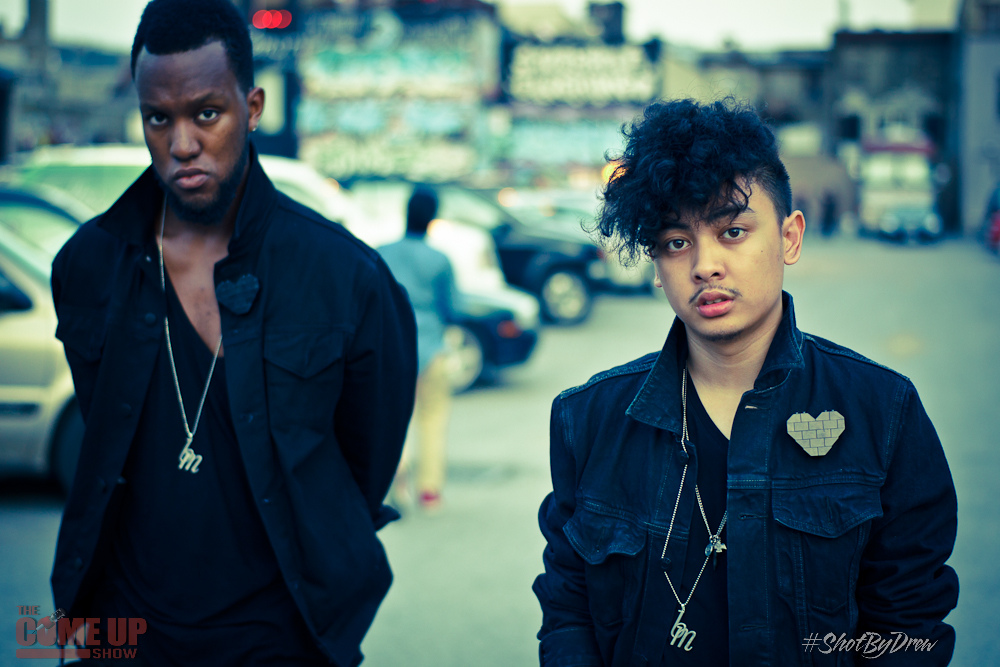 Can’t think of too many artists who have had a bigger year than The Airplane Boys, touring the world and opening at one of the biggest festivals Coachella. Their released their second tape The Alignment which is also in our Favourite Mixtapes Category. They also starred in an Adidas Commercial and Levis picked them for a new line and they are from Toronto!- Chedo